Share
In the klicksafe "truth be told" series young adults tell about rather negative online experiences when they were teenagers. From a grown-up perspective they describe the situation, explain their feelings and show courage by speaking up for a better internet.
Johanna looks back to the time when she posted everything online. Even though she doesn't suffer from her former online reputation she still regrets posting so much online and sharing too much personal information with strangers.
In German.
Useful links:
German Safer Internet Centre website
German Safer Internet Centre YouTube Channel 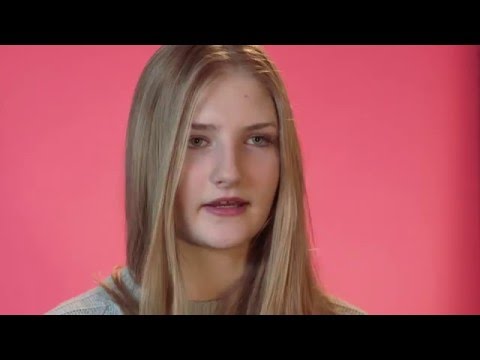 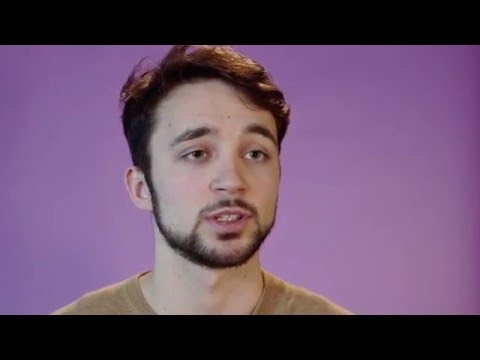 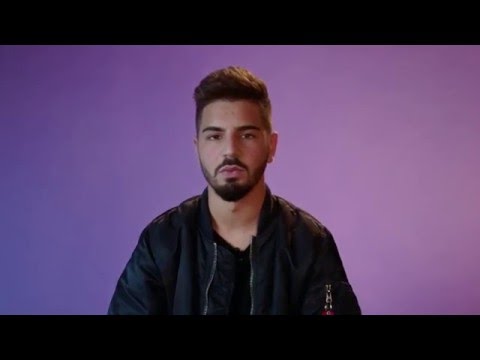 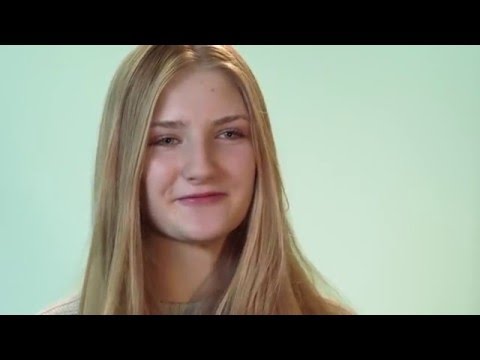