"Recent developments in social media and smart phone technology have given people from all walks of life very powerful and sophisticated gadgets that are in use every day, all day long. Although this has many benefits, a big problem remains: many people are not clear about how to use their smart devices responsibly and they are not aware of the fact that what is posted online may stay there forever. They also seem to forget that there are real persons with real feelings at the other side of the screen reading what is being said about them. Many young people say things on the internet they would never dare to say face to face and there are many websites that allow people to send anonymous questions or messages.

"These websites have posed a real problem in Iceland. Kids have received messages such as "No one cares about you, why don't you just do us all a favor and kill yourself?" Many youths do not understand the seriousness of hate speech and some find it normal. It is easy to forget, but when you are a teenager you take everything personally. Therefore, it is really important to educate young people. During my time as a member of the Youth Panel of the Safer Internet Centre (SIC) in Iceland (SAFT), I have gone to many schools to educate kids and teenagers about how we should behave on the internet and how it can sometimes be harmful. Over the last two years we have also included a game to get the kids more actively involved so they relate better to the reality of the problem and get to engage with it first hand. We call it The Comment Game and it is inspired by a similar game found in a Council of Europe resource titled Bookmarks – A Manual for Combating Hate Speech Online.

"When I go to schools and host the game for a class, I divide it into groups of five to six students and let each group have the same set of hateful comments we collected from the internet. The students also get to know where we found the comments (for example, social media, news media sites, private messages, and so on) and how many people they reached (messages to private individuals, comments on popular YouTube videos etc.). Most of them we have found on media comment sections and social media platforms. We have fictionalised the background information for some of the comments to make the game more engaging (we disclose this information at the end of the game) but the comments themselves have all been written by real people, young and old alike. 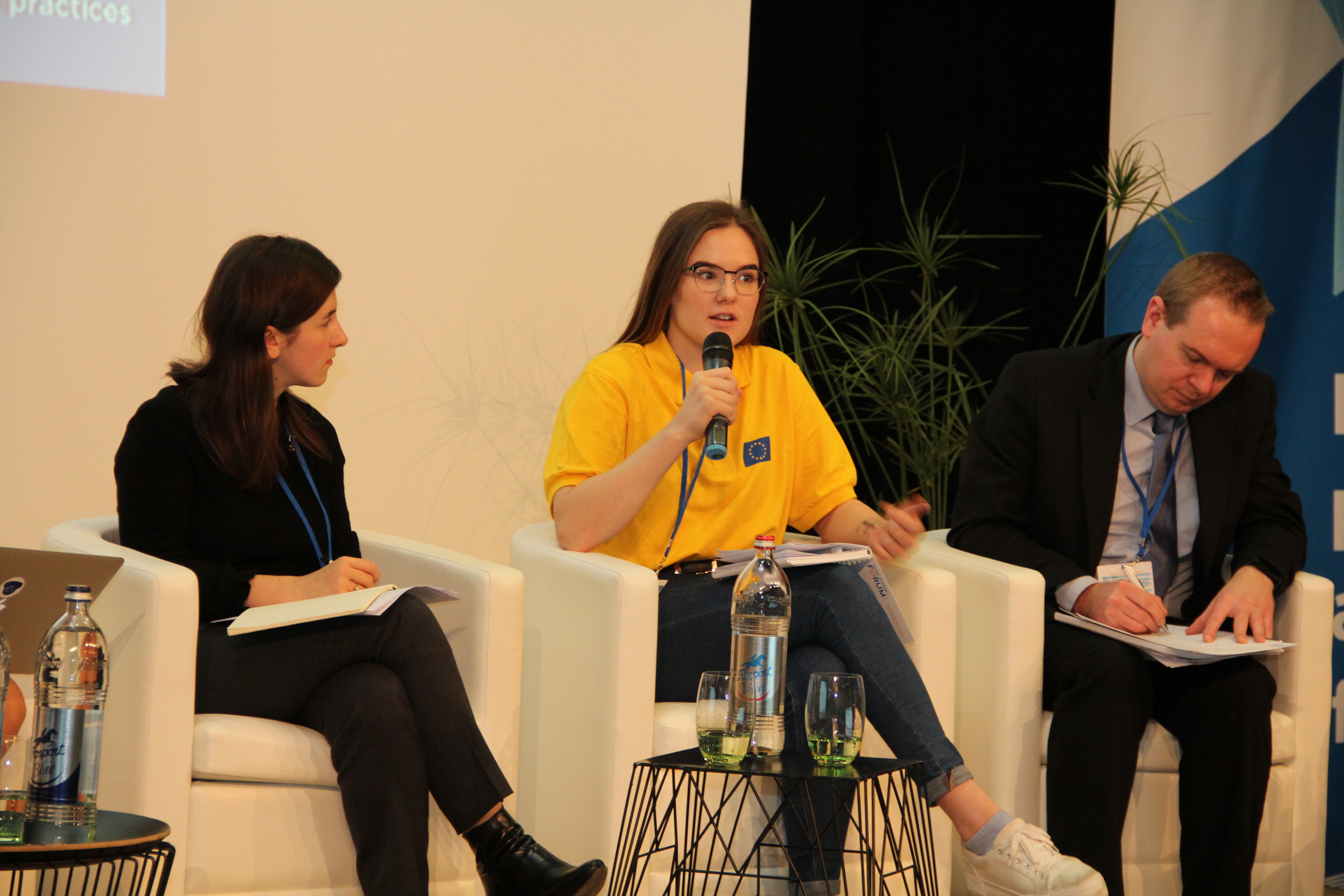 "Each group of students is supposed to list the comments on a scale of 1-10, 1 being what they think is most serious and 10 the least. Then the groups get to introduce their results to the rest of the class, and explain how they rated the comments, what they think is most serious and what less so. The ensuing discussion within the class after the presentations of each group is most often eye opening for the students. This game is a good way to generate discussion on online hate speech: where it appears, who is targeted and how they can react. Through this game they come to understand how serious and widespread this problem is, because most of them have seen similar online aggression but have not necessarily known what the term ‘hate speech' means. They start thinking more about the issue, which is the point of this game.

"In this way the school system can be a great platform for awareness raising on online hate speech, and teachers need to be aware of the problem as many adults have no idea what young people are doing on the internet. Adults also need to be aware that they are role models for young people. "Many are surprised when we tell them that some of the hateful and immature comments we use in the game were actually written by adults. Peer-to-peer youth activities like this one can do a lot to educate the younger generations on hate speech but the authorities and internet industry need to meet us halfway, because making the internet a safer place is a shared responsibility of society as a whole."

Find out more about the work of the Icelandic Safer Internet Centre, including its awareness raising, helpline, hotline and youth participation services.

Find out more about youth participation in the Better Internet for Kids (BIK) agenda more generally.