Parenting for a Digital Future turns one 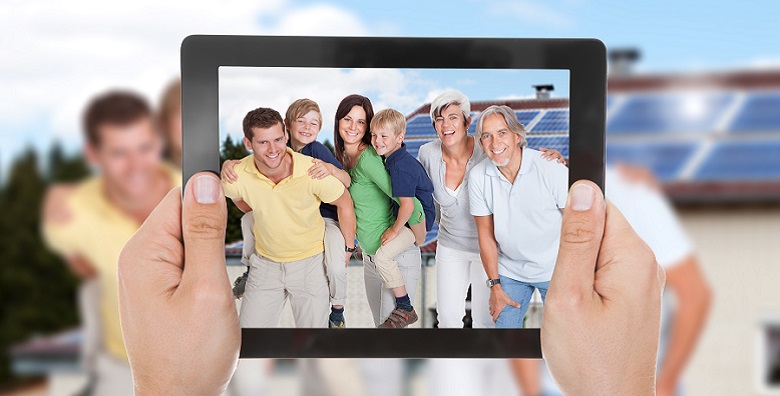 In celebration of this anniversary, read highlights of some of the excellent recent content that you might have missed.
The Parenting for a Digital Future Team writes:
Knowing that parents are always hungry for good advice, we published 10 tips for digital citizen's parents, full of sensible wisdom on why your teen's use of social media isn't necessarily a problem, but what you or your kids can do if it is.
As part of our on-going project to show the texture and diversity of what children, young people and families actually do online, we presented emerging research looking at the surprisingly wide array of digital skills that pre-schoolers need to use on tablets, and what parents (and app designers) should consider when designing for or evaluating learning potential. Writing against the ‘deficit narrative' that characterises policy about poor families, this research showed the myriad ways in which kids from low-income Hispanic families in the US acted to facilitate their families' digital lives. We also considered where and why parents go online to find information and support, and when they still called on their face-to-face communities. So not all families are necessarily digital families, and some have even gone as far as to try to consciously opt-out of the culture of ‘digital by default.'
The internet holds special promise for many marginalised young people, for reasons of disability or poverty. But these opportunities are not evenly distributed, nor are they viewed with the same enthusiasm by parents around the world. For example, research on parents in Ireland, Russia and in the Asia Pacific region showed very different approaches to ‘good' digital parenting – with some overlaps too. Calls for new policy interventions aimed at supporting children and young people to develop ethical, critical approaches to privacy need to take into context these existing assumptions, in order to develop digital skills for a new generation.
We hope you'll read and share some of the posts above, and get in touch with us if you have something you'd like to write this year.
Find out more at www.parenting.digital or click here to subscribe to Parenting for a Digital Future updates direct.

Latest roundup from Parenting for a Digital Future

Our colleagues at Parenting for a Digital Future share their latest roundup of news on their blog.

A recent focus on the Better Internet for Kids (BIK) portal has been on tolerance online. We were pleased, therefore, to hear from the team at Cerebal Palsy Guidance - www.cerebralpalsyguidance.com - on the particular issues facing children with disabilities and how we can work together to overcome the challenges they face.

Is your teenager a hacker? Kaspersky Lab urges parents to question their teen's online habits

Research by Kaspersky Lab to mark Safer Internet Day (SID) 2016 revealed that one in ten (12 per cent) of 16 to 19 year olds in the UK know someone who has engaged in a cyber-activity that could be deemed illegal. The poll found a third (35 per cent) would be impressed if a friend hacked a bank's website and replaced the homepage with a cartoon, and a deeply worrying one in ten would be impressed if a friend hacked the air traffic control systems of a local airport.