Polish parents know little about their children's internet use

How much time does your child spend online? This – among dozens of others – was the question that researchers from NASK, a public Polish research institute based in Warsaw, asked thousands of parents and school children. Below, Filip Konopczyński shares the study's main highlights.

As it comes out, Polish adults and teenagers have often somewhat different views of the ongoing digital revolution and its impact. "Parents of Teenagers 3.0" ("Rodzice nastolatków 3.0" is a second report published as a result of the "Nastolatki 3.0" (Teenagers 3.0") social research project. The study was conducted on a representative sample using the PAPI (Paper and Pen Personal Interview) method in October 2018.

The main conclusions of the report are the following: 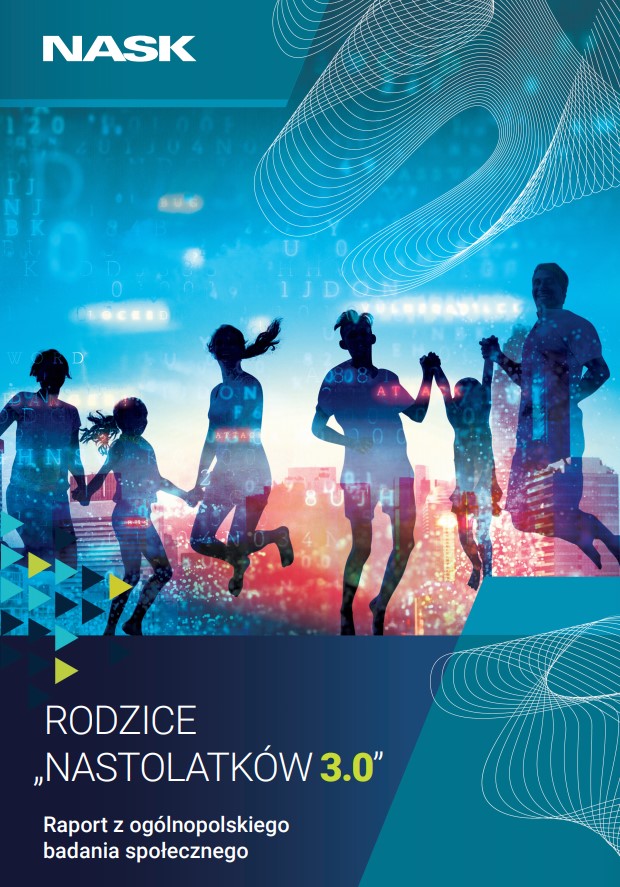 The "Parents of Teenagers 3.0" study was conducted by Thinkstat, the Social and Market Research Department at NASK over the September to November 2018 period. It is the third and latest edition of this biannual study, which was initially launched by NASK in 2014. In 2018, for the first time, the survey was conducted not only on groups of students, but also on parents of teenagers. The study is based on an analysis individual questionnaires filled by 1,173 students (aged 13-17) and 505 parents from 55 schools all over Poland.

For more information, read the full report (in Polish) at nask.pl.

Patostreaming – A new concern for Polish parents and educators

The internet as a medium is often hailed as an invention facilitating creative, personal expression. However, even tools designed to empower can be used for nefarious purposes. Some creators of web content find their niche market thanks to their willingness to do almost anything to become the centre of attention. This is the case with "Patostreaming", a new type of online threat in Poland. According to a 2018 "Nastolatki 3.0" (Teenagers 3.0) study, almost a quarter of Polish students aged 15 and 17 have watched such content.

The Polish Safer Internet Centre has published a number of articles (in Polish) on staying safe online during the COVID-19 pandemic. Below you can find them organised by topic.

February is a very busy month for online safety organisations in Poland. In 2019, as in previous years, a main Safer Internet Day (SID) conference in Warsaw marked the beginning of a month of awareness raising around SID in the country.