Human Rights Council on the Rights of the Child: ICT and child sexual exploitation 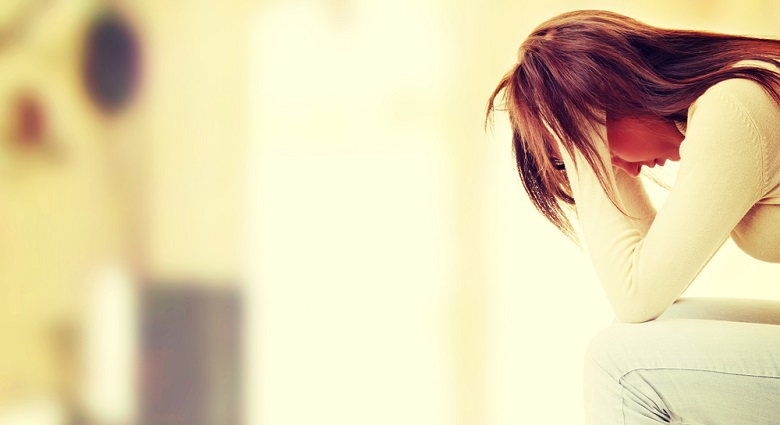 Share
On 7 March 2016, INHOPE attended the United Nations Human Rights Council (UN HRC) full day on the Rights of the Child at the Palais des Nations in Geneva. Preventing child sexual exploitation and enhancing children's protection through information and communication technologies was a top concern of the session, at its title clearly indicates.
The role of INHOPE and its reporting hotlines was highlighted throughout the session, with keynote interventions from three of our Advisory Board members, namely John Carr, Michael Moran (INTERPOL) and Brittany Smith (Google). INHOPE's statistics and trends on the distribution of CSAM (child sexual abuse material) were used to evidence the discussions. INHOPE's Champion for Children 2015 Ernie Allen, Chair of the WePROTECT Initiative, set the threat environment and how those threats constitute a moving target: "Prior to the internet, someone with sexual interest in children felt isolated, alone," he said. "Today, he is part of a global community. He interacts online with people of like interests worldwide. They share images, fantasies, techniques, even real children. And they do it all with virtual anonymity." Ernie Allen also highlighted the importance of the Model National Response (MNR) for countries joining the fight, and how the MNR can be adapted to the country situation and level of ICT sophistication.
You can watch the recorded panel session on the UN webcast.
From 2:43:00, John Carr talks about the importance of tech tools and the INHOPE network of reporting hotlines in the fight against online child sexual exploitation:
"Question of hotlines. We have a global association called INHOPE. I am on its Advisory Board. Its specific mission is to create a mechanism for people to report child sexual abuse material and other things affecting the sexual exploitation of children online. At least 140 countries around the world where there is no mechanism of that kind in place and INHOPE's mission is a very important one in trying to bridge that gap."
And, in this recording:
From 27:26 you can listen to Mick Moran (INTERPOL).
From 39:22, you can listen to Brittany Smith (Google).
Visit the INHOPE website at http://www.inhope.org.

Is having access to the internet a human right?

So many people in certain parts of the world enjoy access to the internet, using it both for entertainment as well as for information exchange. The internet is a global system of interconnected computer networks that enables billions of devices to be connected worldwide.

Two and a half years after Child Focus started to lobby to gain full operational competence for the analysis of child sexual abuse material (CSAM) reports in Belgium, it passed the final legal hurdle. The Operational Protocol of Cooperation containing the procedure was signed on 6 July 2017. With the signing of this Protocol, Child Focus can now analyse the reports received, rather than simply alerting the authorities.

"What do you think about uncool behaviour online?" is the question that entices YOUth from all over the world to get on board the Operation Uncool initiative. This is actually an online consultation that seeks to collect views, ideas and thoughts from YOUth on cyberbullying by means of four missions run on the RErights platform. Each mission asks YOUth to go through a range of activities and answer questions related to the topic of the mission.

Every year on 10 December, Human Rights Day is celebrated to remind us of this memorable day when the Universal Declaration of Human Rights was adopted by the General Assembly of the United Nations back in 1948.

On 10 December 2015, the No Hate Speech Movement is organising a European Action Day for Human Rights Online in celebration of International Human Rights Day.