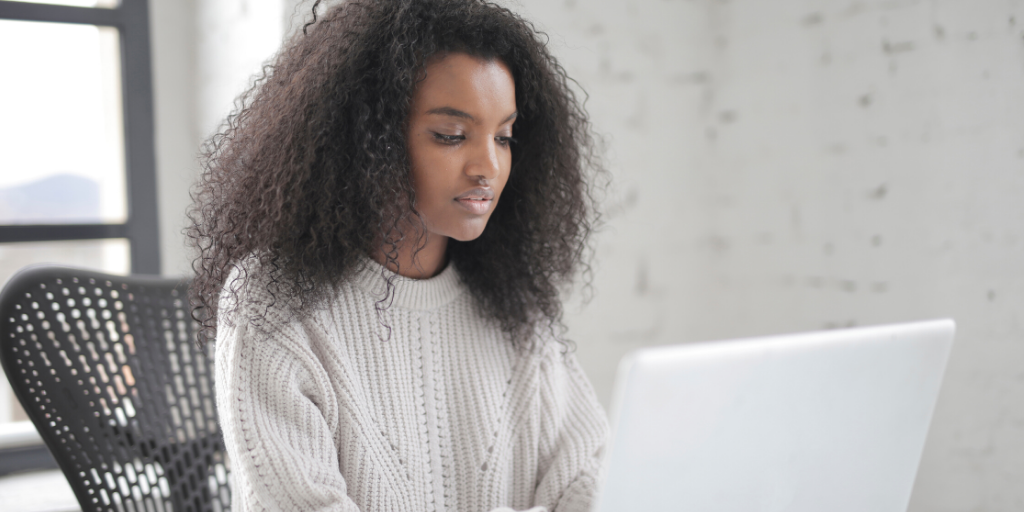 Report Harmful Content (RHC) has just released its annual report into the findings surrounding harmful content online. This report presents results of mixed-methods research carried out on all cases dealt with in its first year of operation (January 2019 – December 2019). In the year analysed, the RHC website received 9,282 visitors and practitioners dealt with 164 unique cases. The service's popularity rapidly increased in September, following the official service launch, and continued to grow until the end of the year. 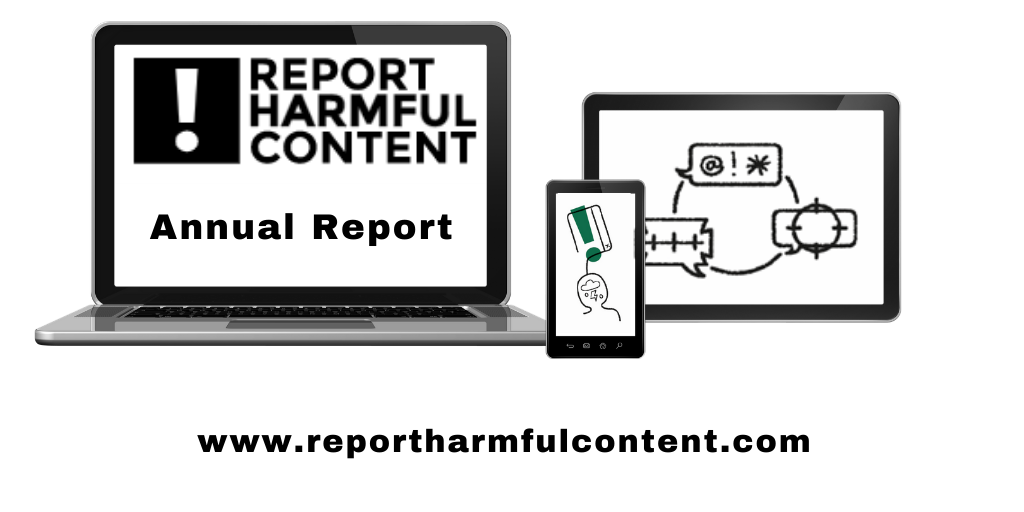 Cases involving bullying and harassment were most common, followed by impersonation, abuse and threats. RHC found that online harassment and abuse disproportionately affected women and was often perpetrated by ex-partners.

Strengths of the service

Emerging issues for the service

This article was originally published on the website of South West Grid for Learning, an organisation from the UK Safer Internet Centre and is reproduced here with permission. To read the article in its original location, visit swgfl.org.uk.

Through Better Internet for Kids (BIK), and the European Network of Safer Internet Centres (SICs), our aim is to empower children and young people to remain safe online, and equally assist those that support them. During the time of the coronavirus pandemic, Safer Internet Centres have published a number of articles and resources on dealing with harmful and/or illegal content during COVID-19.