Read the latest trends from the Insafe helpline network 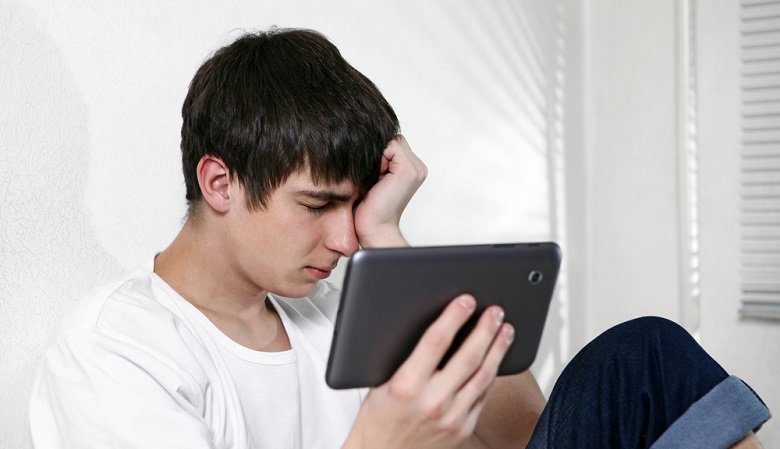 The most recent data collection covered the period from October - December 2015 inclusive and saw 9,274 contacts which all related to online issues. The latest set of data shows that there has been a rise in the number of calls relating to cyberbullying. Some helplines have suggested that this may in part be down to the fact that the previous reporting period (July - September 2015) was mainly taken up by the summer holidays whereas the current report covered mostly school time when bullying is perhaps more prevalent. 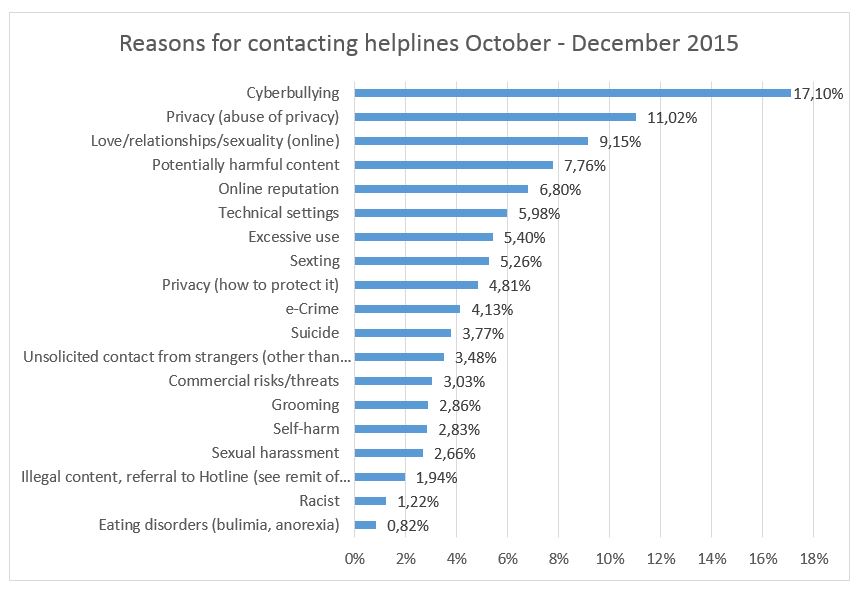 Other key findings include:
Find out more about the work of the Insafe network of helplines, including national contact details, at helplines.betterinternetforkids.eu.
Further information on the work of the European network of Safer Internet Centres (SICs) more generally is available here.