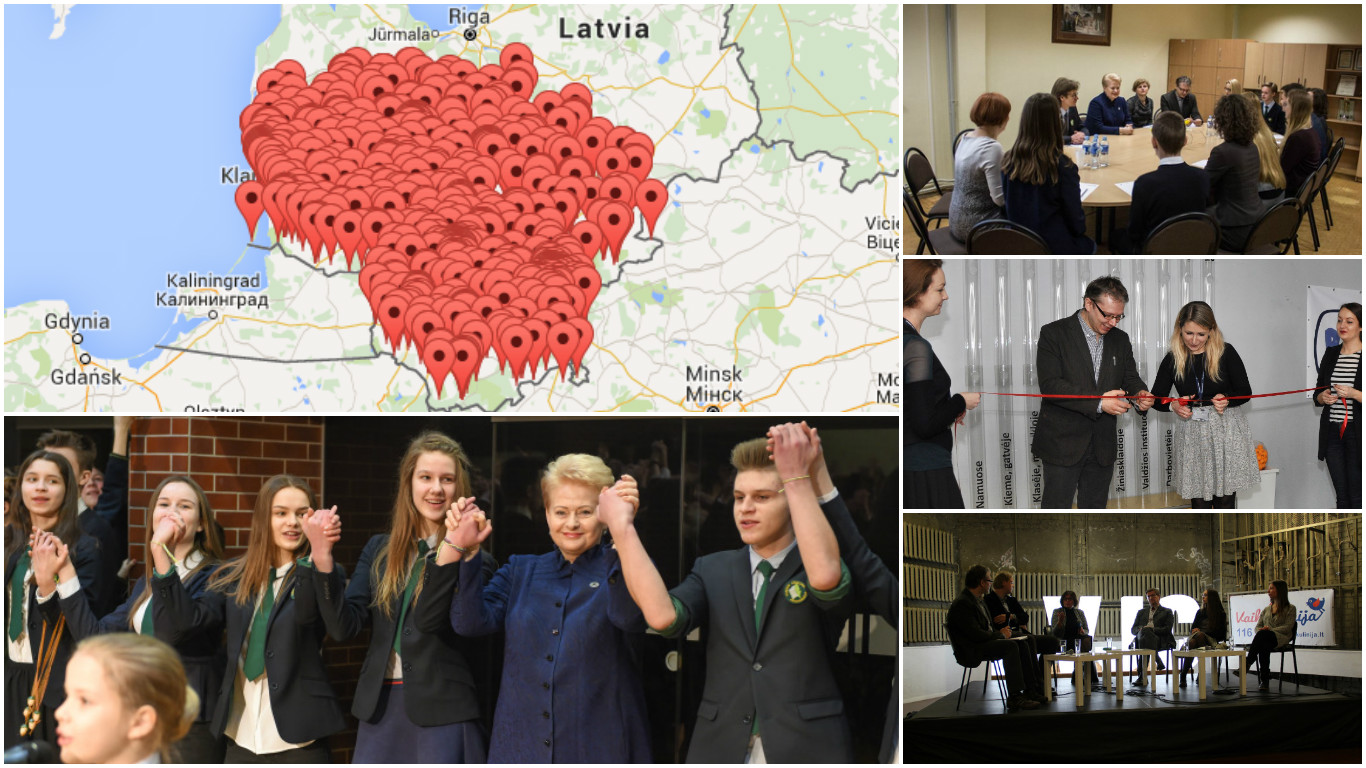 Share
From 14-20 March 2016, the annual ‘Action Week WITHOUT BULLYING', initiated by the emotional support service Child Line (the helpline operating as part of the Lithuanian Safer Internet Centre (SIC)) took place throughout Lithuania for the seventh time.
This year, more than a thousand educational institutions, non-governmental, public and business organisations joined the initiative, encouraging both children and adults to notice bullying and respond to it appropriately, thus working together to stop its spread.
The campaign was widely covered by Lithuanian media. The social advertisement of Child Line was broadcast on Lithuanian National Television throughout the entire month of March, three press releases were distributed, and representatives of Child Line were actively invited to present the initiative and comment on the situation of bullying in Lithuania in various television and radio broadcasts. In addition to that, many interviews were published in national and regional newspapers and news sites.
Educational institutions and various organisations involved in the ‘Action Week WITHOUT BULLYING 2016' are marked on the map. Below are some pictures from the events. 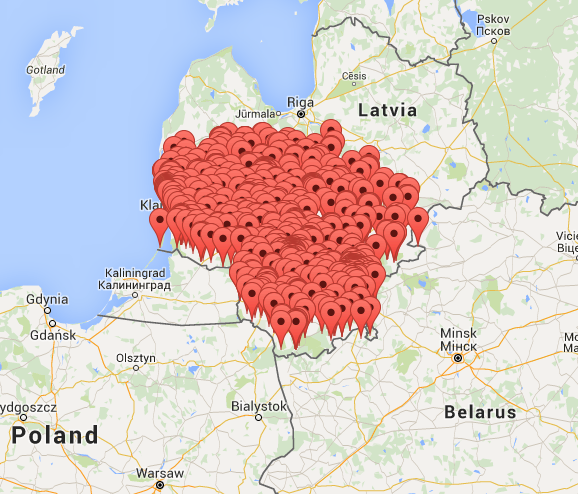 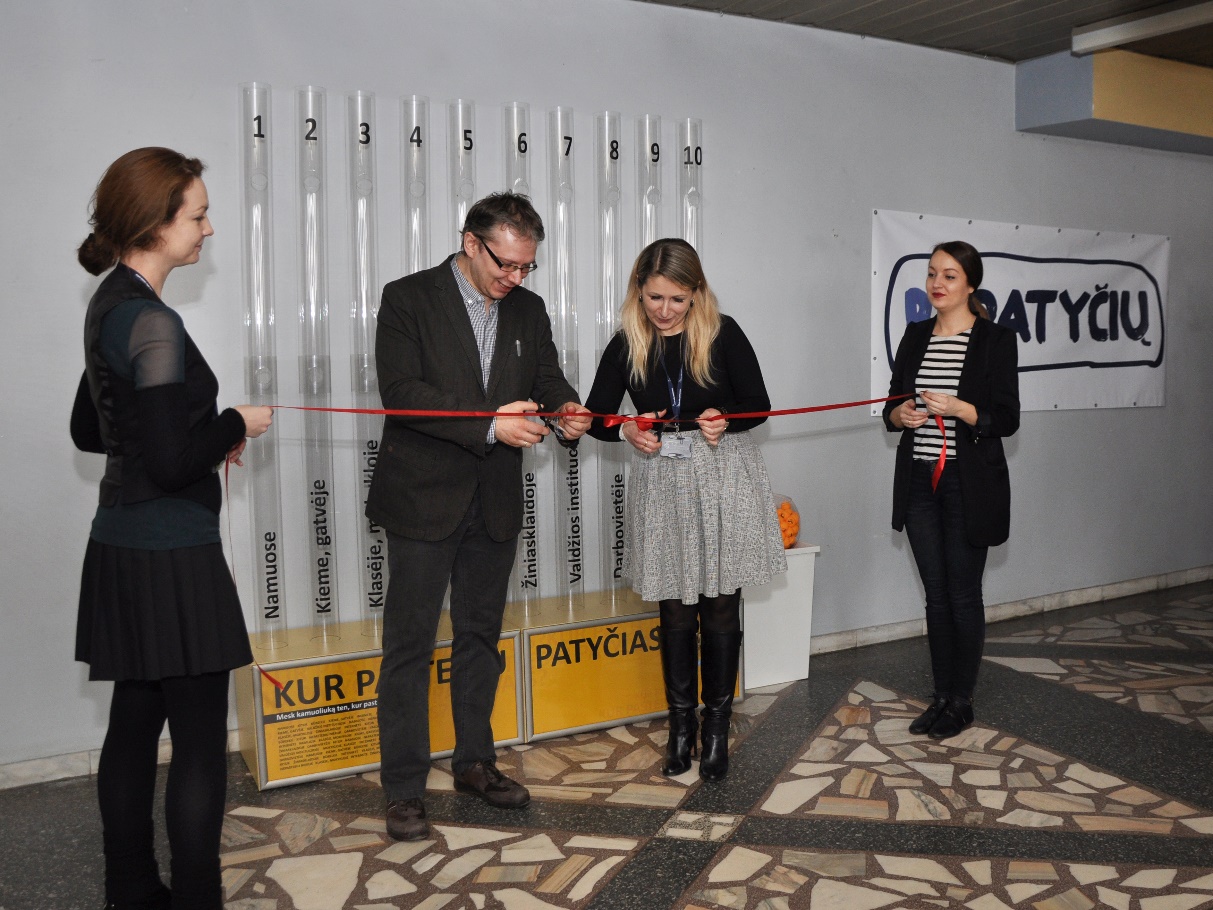 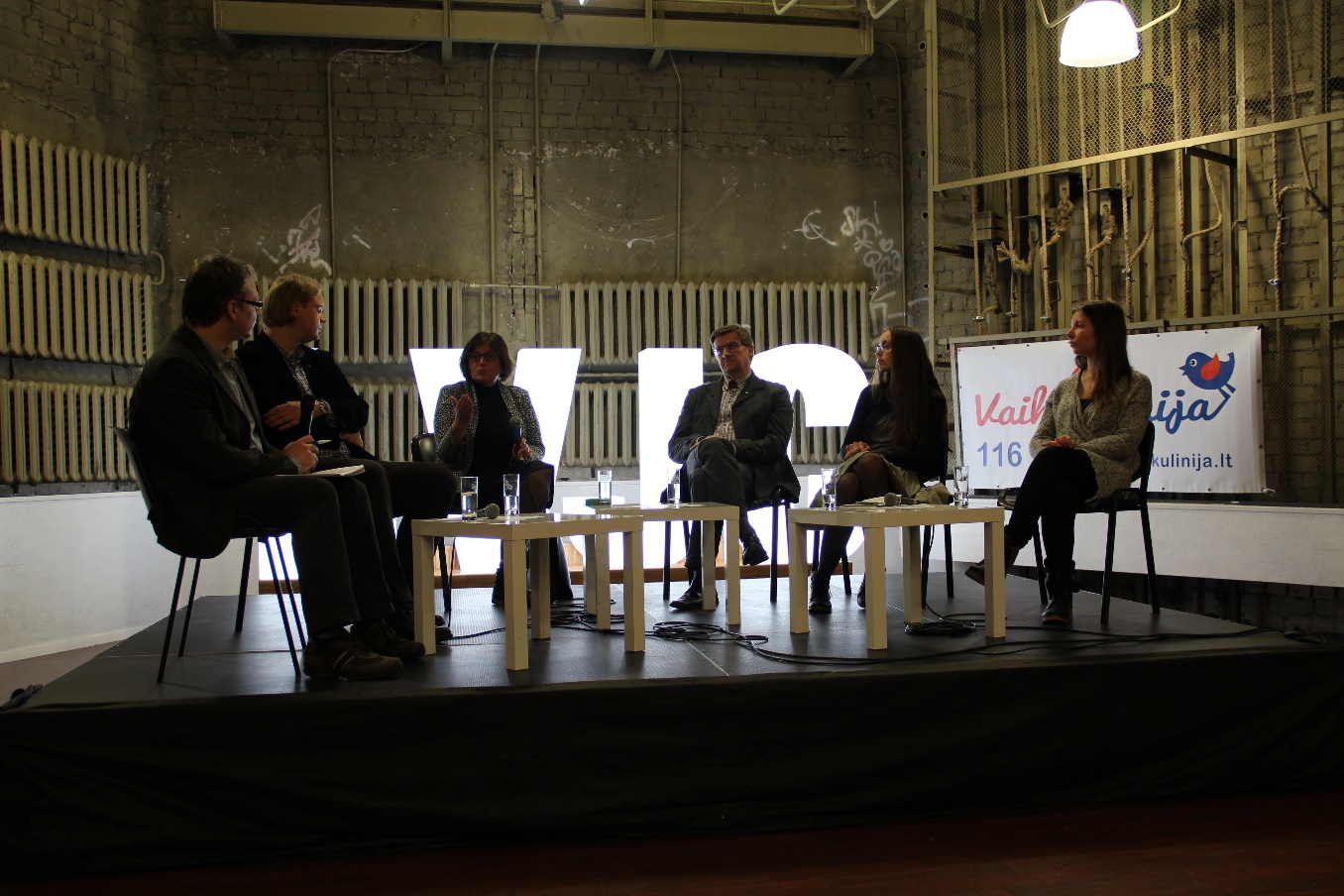 ‘Action Week WITHOUT BULLYING' received support from the President of Lithuania, Dalia Grybauskaite. On 16 March 2016, she visited one of the participating schools and interacted with the community and Child Line representatives. The President emphasised that degrading treatment and bullying are problems of society as a whole, therefore it is necessary to create a unified anti-bullying programme to provide more funding for schools and to ensure that prevention programmes are implemented throughout the country.
It is reported that Ms Grybauskaite intends to initiate amendments to the Law on Education which will address heads of educational institutions and consolidate their responsibility for the implementation of bullying prevention programmes and the assurance of psychological assistance to children, their parents and teachers. 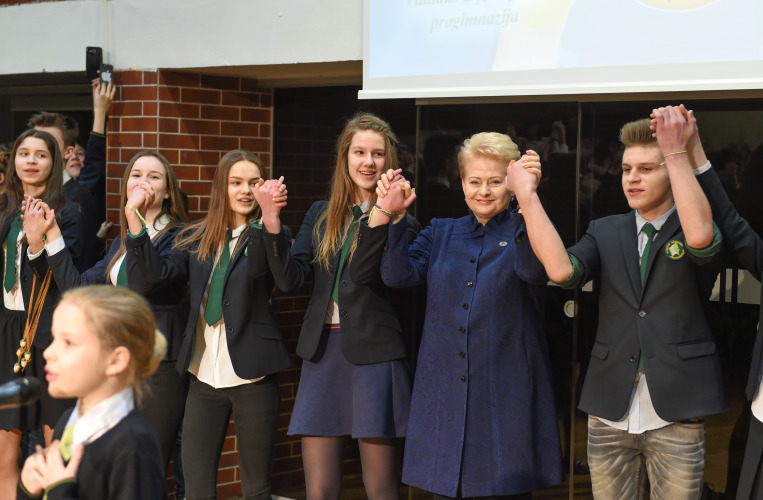 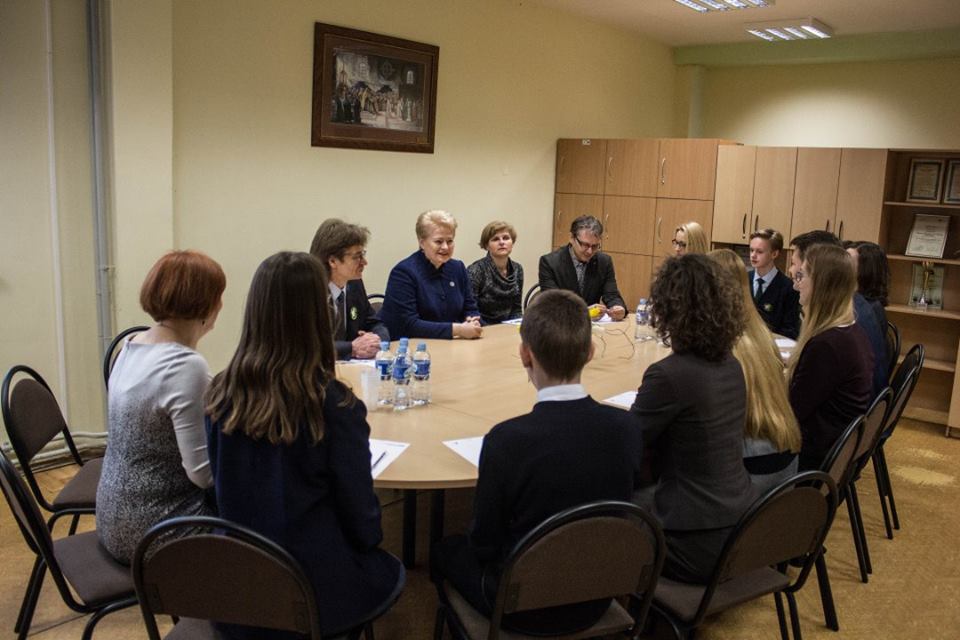 On 17 March 2016, the Lithuanian Parliament approved a draft resolution calling for the government to ensure that every school in the country implements at least one bullying and violence prevention programme at all times.
Find out more about the work of the Lithuanian Safer Internet Centre, including its awareness raising, helpline, hotline and youth participation services.

Safer Internet Day 2016 was celebrated across the globe on Tuesday, 9 February. In our round up of events and activities which took place to mark the day, we hear from the Lithuanian Safer Internet Centre (SIC) who coordinate the annual campaign in the country: