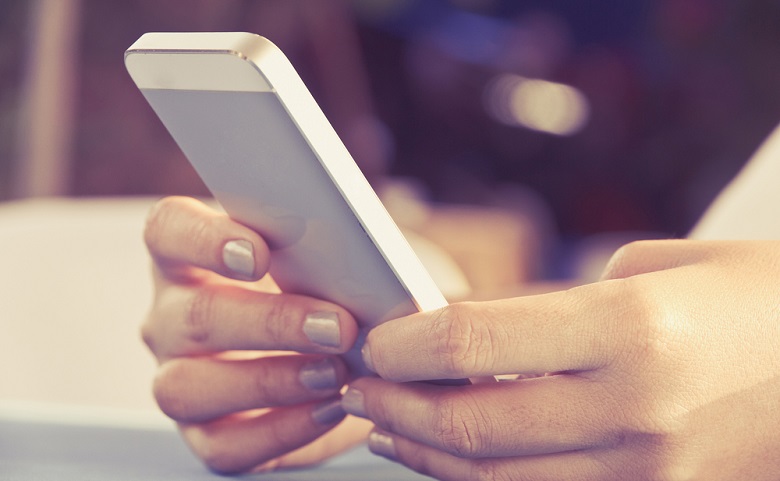 As stated in the European Commission's press release, by signing the code of conduct, Facebook, Twitter, YouTube and Microsoft  - referred to as IT companies, "commit to continuing their efforts to tackle illegal hate speech online. This will include the continued development of internal procedures and staff training to guarantee that they review the majority of valid notifications for removal of illegal hate speech in less than 24 hours and remove or disable access to such content, if necessary."
Moreover, the press release also indicates various pledges of the IT companies presented in the code of conduct, such as:
Prompt reactions tackling online hate speech have been a key focus for the European Commission in the past months, especially after the recent terrorist attacks in Europe and considering the spread of online extremism and radicalisation among young people.
The dialogue with IT companies to fight against hate speech was initiated following the EU Colloquium on Fundamental Rights in October 2015, and picked up upon in December 2015 by the EU Internet Forum in a bid to protect the public from the spread of terrorist material, and terrorist exploitation of communication channels to facilitate and direct their activities.
Furthermore, the European Commission will continue to promote the adherence to this code of conduct to other relevant platforms and social media companies also.
The ‘Code of conduct on countering illegal hate speech online' can be found on the European Commission website.

The fourth evaluation on the EU Code of Conduct has been published on Monday, 4 February 2019, for Safer Internet Day (SID) 2019, demonstrating that this initiative by the European Commission (EC) delivers successful results.

‘Hands on Hack': the next Coding Jam @ the Future Classroom Lab

The European Coding Initiative, along with the European Schoolnet's Future Classroom Lab ambassadors and Learning Labs' network, will hold an international hackathon on 20 October 2016, where teams from schools and learning labs across Europe and beyond will have the chance to build and share their projects.