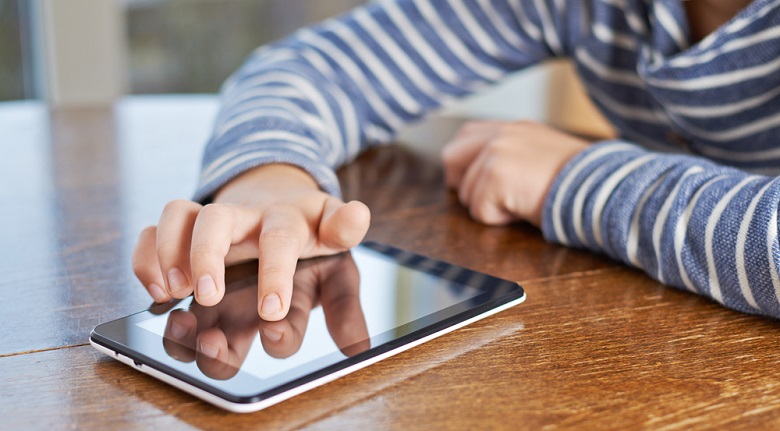 The Portuguese SeguraNet project has recently released the Pisca Mega Quiz App that allows users to test their knowledge on digital security across the categories of devices, privacy, behaviour and learning.

This quiz also permits users to record their scores and the highest scorers will be awarded prizes.
The application is primarily aimed at students and teachers from second and third cycles. However, it may also be used by the rest of the educational community. It can be downloaded from the various stores for all platforms: Google Play, Apple Store and Windows Phone.
Find out more about the work of the Portuguese Safer Internet Centre, including its awareness raising, helpline, hotline and youth participation services.

Are you ready to join the ciberspace battle?

To celebrate the recent Children's Day in Portugal, Fundação para a Ciência e a Tecnologia (FCT), part of the Portuguese Safer Internet Centre, developed a mini game in video format.

The SeguraNet ‘Antivirus', ‘Always online' and ‘Sharing personal information' animations are resources that promote the safe and critical use of the internet and mobile devices.