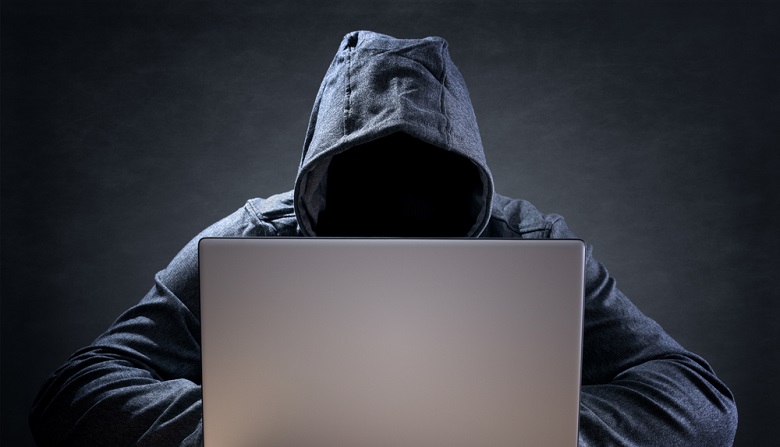 A better and tolerant internet for kids

Today we celebrate the International Day of Tolerance, a day which certainly cannot be forgotten especially given the recent tragic events which took place in Beirut, Baghdad and Paris perpetrated by the Islamic State of Iraq and Syria (ISIS).

Online radicalisation as a new challenge for Safer Internet trainings