Taking the power seat - internet in the hands of new generations 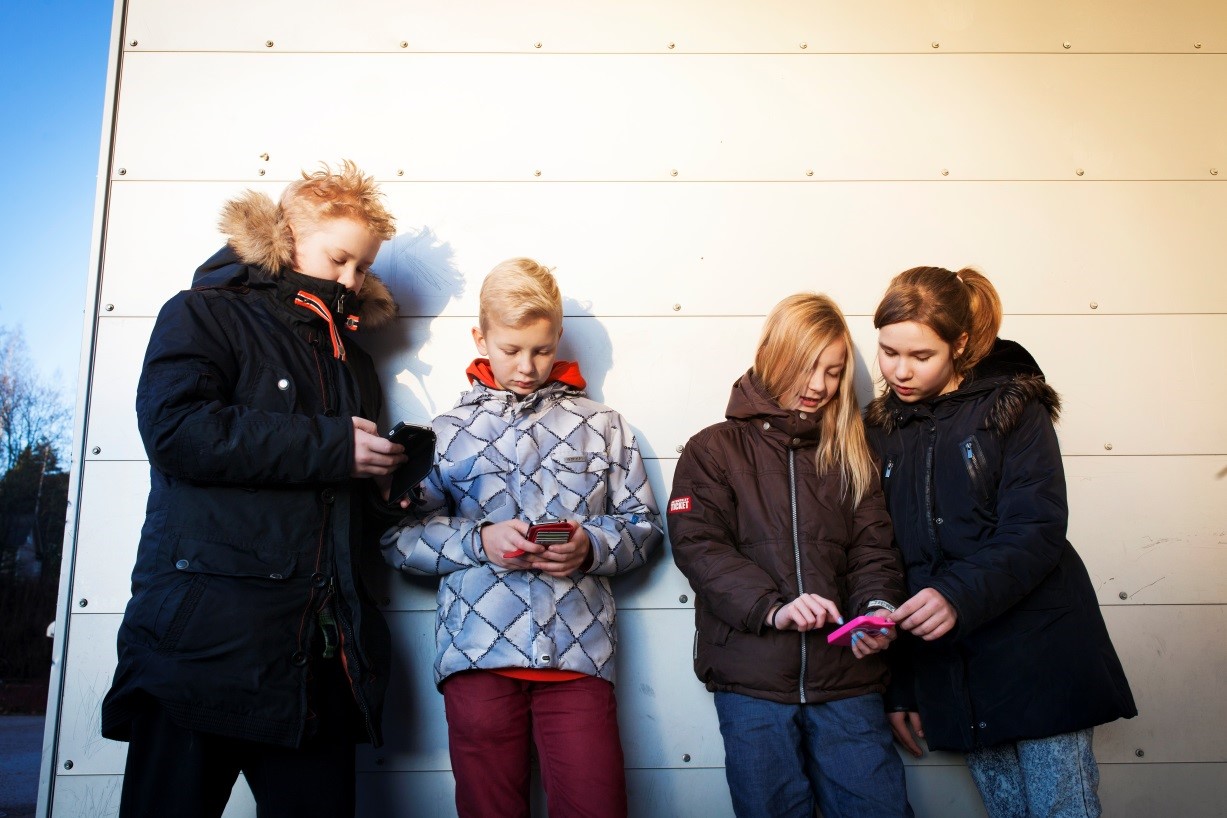 In this article, Tommi Tossavainen, Planning Officer at the Finnish Safer Internet Centre, provides his views on the rights of young people online, including the possible impact of the new EU General Data Protection Regulation.

"This spring, I've been interviewed several times about themes concerning Periscope. Like WhatsApp, Snapchat and Instagram before it, Periscope is a mobile application with a rapidly rising number of users that enables new forms of communication. The titles of the interviews often highlight the parents' concern about the safety of the new applications even though parents are rarely among the first users of the new applications.
"Periscope is a good example of the open-mindedness that young people show towards new applications. Periscope was launched in the spring of 2015, and only about 1 to 2 per cent of all Finns currently use the application. So far, extensive statistics on Periscope use are not available, but a recent survey by the Finnish newspaper supplement  Nyt (n=558) showed that 10 per cent of adolescents under the age of 20 use Periscope. According to such statistics, children and adolescents are the first users of new applications, but traditional media tends to present the new applications based on interviews with adult experts.
"There is nothing new about ignoring the expertise of children and young people. However, the internet is shifting the position of power that adults have had for centuries as vloggers, bloggers and streamers who create content and acquire followers, thus transferring more influence from the traditional media to younger generations.
"With the power shifting from organisations to individuals, each and every one of us has to think more carefully about what we say and do. A vlogger with hundreds of thousands of followers is a reporter, camera operator and editor all at once. What a vlogger decides to say may affect the lives of thousands of people. Therefore, it is essential to stop and think about the way one uses the power they have due to the number of their followers, because, as the theme of this year's Safer Internet Day put it: ‘Play your part for a better internet'.
"As the memorable quote from Spider-Man (and others) goes, "with great power comes great responsibility". Raising responsible users of power cannot be based on improving safety alone. Ignoring the big picture and advantages may affect the rights of the groups that we have not included in the discussion and those that are not heard in the media – such as children, adolescents or asylum seekers.
"This lack of perspective is visible in the preparation of the EU General Data Protection Regulation (GDPR), for example; the regulation aims to protect minors under 16 years of age by restricting the processing of personal data of minors without their parents' consent. In practice, this well-meaning regulation may end up restricting children's and adolescents' freedom of speech. At the moment, the easiest way for companies to avoid collecting any personal data from adolescents under 16 is to deny them the use of their services and applications. In that case, in order to enjoy and utilise the services, an adolescent would have to lie about their age.
"If media usage begins with a lie, it does not help promote responsibility. Responsible media users familiarise themselves with an open mindset with the possibilities that new applications present and find out about their inherent risks and drawbacks - preferably with an adult - and how to minimise them in their own lives and the lives of their friends and family. Responsible media users think before posting a text, image or video clip publicly, consider the points of view of others on the subject and, if necessary, change the content they have created so as not to restrict the rights of others or offend others with their actions and texts.
"Media literacy does not develop by itself with age. The ability to learn to use the media responsibly requires the possibility of using the media. Media usage comes with certain risks, but you cannot learn to ride a bicycle, either, without the risk of falling. However, every time you overbalance, you learn to adjust your direction and improve your balance. Similarly, every risk encountered online is an opportunity to learn something new, particularly when you can discuss the things you have come across openly with another person."
Find out more about the Finnish Safer Internet Centre.
Visit the Finnish Safer Internet Centre SID profile.
Read more on data protection and the current reforms on the European Commission website and see also the March 2016 edition of the BIK bulletin.

Nettivihje hotline in Finland: Fighting sexual crimes against children on the web

Images are gaining in importance in the social world online. The ever faster digitalisation has increased the amount and use of imagery uploaded online. For example, the number of video clips and images that children and adolescents produce using web cameras, smartphones and other mobile devices has exploded (HS 29 Nov. 2014). The rising number of sexualising videos recorded and photographs taken by adolescents themselves, and the uncontrolled dissemination of this kind of material to inappropriate or criminal use, have caused particular concern.