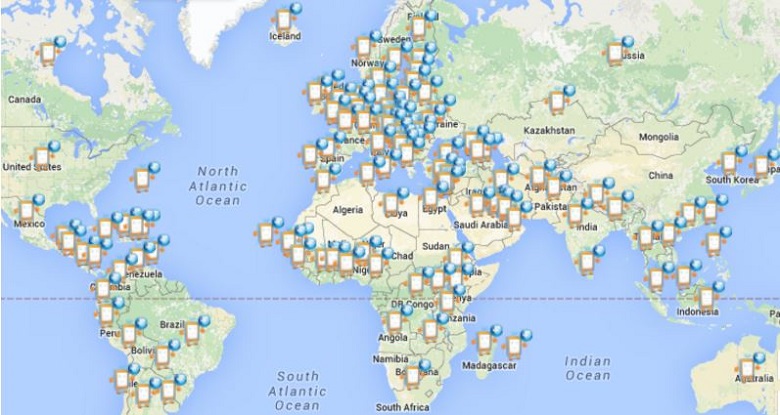 For the third year running, the Bulgarian Safer Internet Centre (SIC) and its hotline have been training 12 and 13-year-old students across the country to advise and help their peers who have faced a risk or an incident on the internet. With eighteen completed trainings and four more coming up this autumn, the Cyberscouts' network will number more than 500 students in over 30 cities across the country.

October is National Cyber Security Awareness Month (NCSAM). Given its synergies with Safer Internet Day (SID) and the Better Internet for Kids (BIK) agenda in general, we are proud to support NCSAM as an official champion. We'll be joining a growing global effort among businesses, government agencies, colleges and universities, associations, nonprofit organisations and individuals to promote online safety awareness.

Safer Internet Day (SID) is organised by Insafe in February of each year to promote safer and more responsible use of online technology and mobile phones, especially among children and young people across the world.