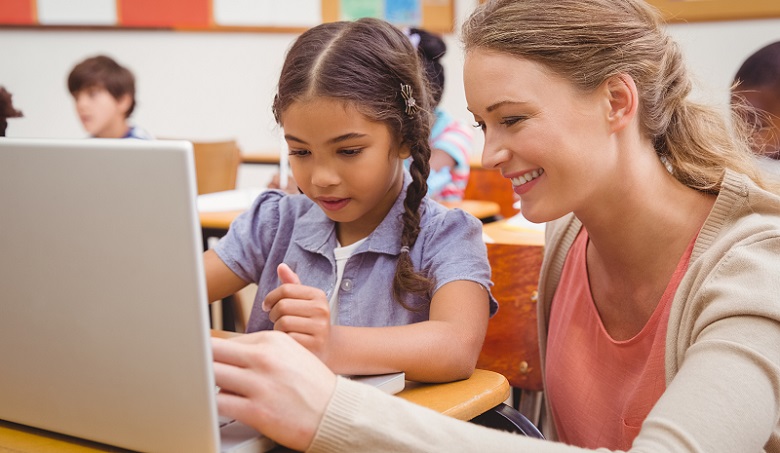 According to the survey results, the use of mobile phones and the internet in schools is mainly regulated through codes of conduct, house rules and education plans. 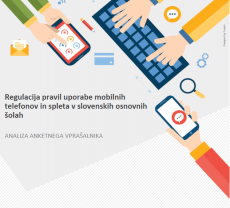