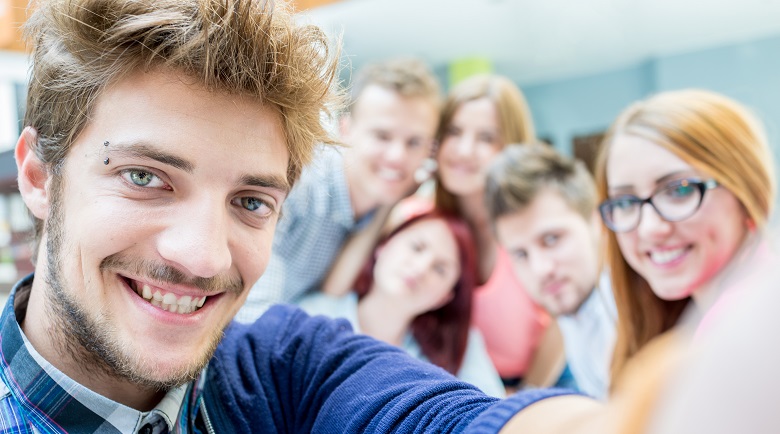 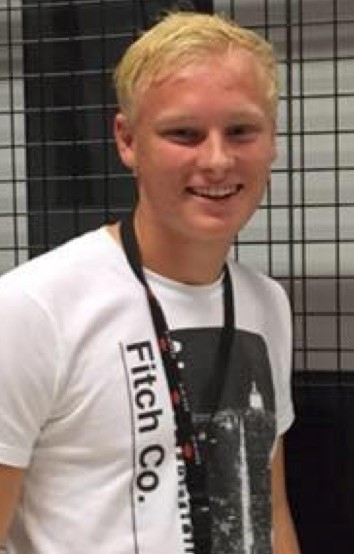 Auke Pals, 19, is a part-time high school student, a member of the Dutch Digital Youth Council, and a youth representative of European Digital Youth.
Auke has always had a keen interest in computers, the internet, and new and upcoming trends. Since his childhood he has been eager to learn, always striving to learn new things: computers and the internet gave him the opportunity to fulfil his needs. He has always admired the opportunities the internet has to offer: connecting people, connecting businesses, and making communication smart and quick.
At the age of 12, Auke started helping those less computer literate than himself with small problems. This is something he has continued doing, ranging from helping the elderly and younger people, to smaller local companies, and now bigger companies exploring new functions for services. At the moment he is advising one of the biggest companies in The Netherlands, designing systems to increase the overall productivity of processes.

At the end of March 2016 we published the latest edition of the BIK bulletin with a special focus on the topic of the General Data Protection Regulation (GDPR). Yesterday, the new legislation was adopted. In this article, three members of the Danish youth panel express their views on what the changes might mean for them, with particular reference to Article 8 which could have repercussions on the use of social media for young people under 16 as parental consent is now needed.