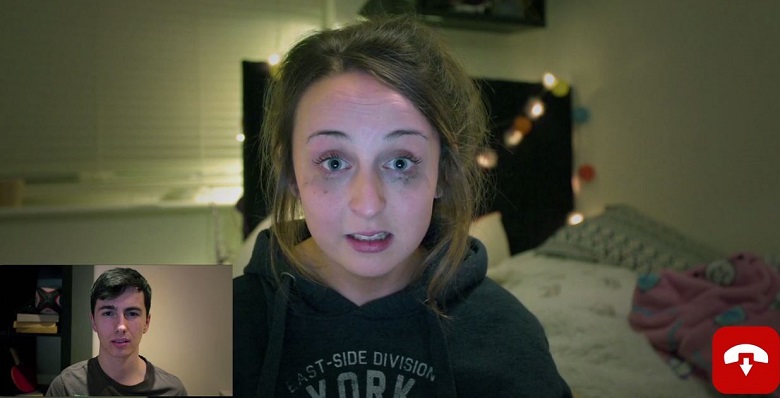 The focal point of the campaign is a short video titled 'Forever'. The video looks at how easily trust can be broken between two people and the consequences of sharing images without permission.

The video has been one of the stand-out elements of Webwise's SID 2016 campaign. To date it has reached over 1.2 million views on social media, 15,507 Likes on Facebook and 10,421 shares across social networks. Not only did this campaign engage teens, it also captured the attention of thousands of parents across Ireland and ignited many interesting thoughts and conversations on the topic from both audiences.
The Forever video was also supported by a campaign website offering information and support for teens.
Find out more about the work of the Irish Safer Internet Centre.
Visit the Irish Safer Internet Centre SID profile.

10 ways to get involved in Safer Internet Day 2019

Safer Internet Day 2019 is fast approaching. The Irish Safer Internet Centre (SIC) suggests some easy ways to get involved and promote this important topic in your school, club or community.

A few highlights from Safer Internet Day this year in Ireland.

Safer Internet Day 2016 was celebrated across the globe on Tuesday, 9 February. In our round up of events and activities which took place to mark the day, we hear from the Irish Safer Internet Day Centre who coordinates the campaign in the country: