ChildSafeNet, together with partner organisations, held a cyber safety awareness event to mark Safer Internet Day (SID) on Tuesday, 11 February 2020, at Patan durbar square area, with the slogan "Together for a better internet". ChildSafeNet, a specialised organisation working to protect children and young people online is the coordinator and promoter of Safer Internet Day in Nepal. 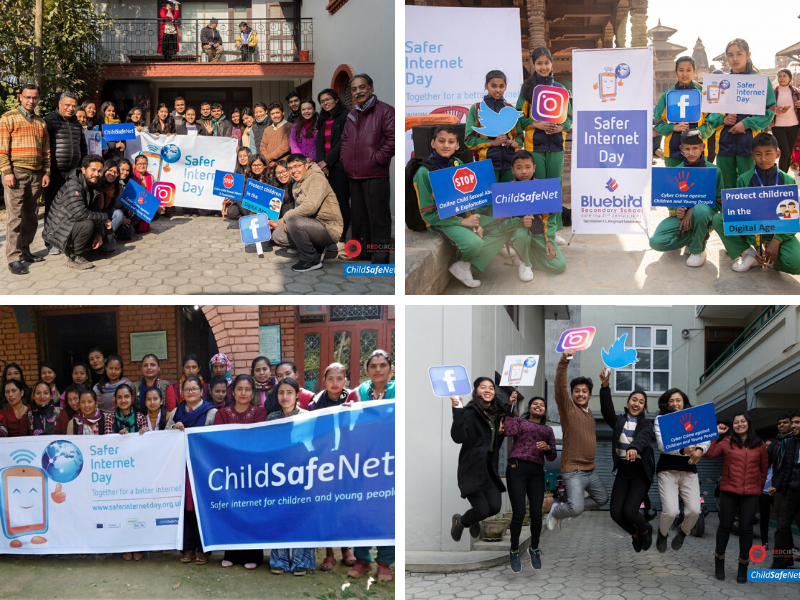 During the event, ChildSafeNet announced its recent partnership with the Internet Watch Foundation (IWF) to promote the Nepal portal for reporting child sexual abuse imagery. He informed that anyone can report anonymously child sexual photos or videos found on the internet in Nepali or other languages by clicking report.iwf.org.uk/np. 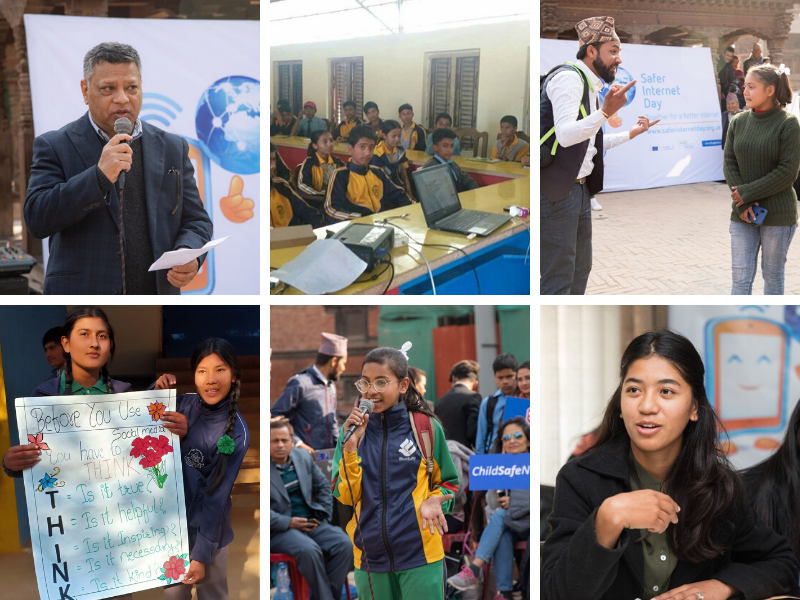 Safer Internet Day is celebrated in over 170 countries each February to promote the safe and positive use of digital technologies for children and young people, and to inspire a national conversation on the role we all play in helping to create a better and safer online community.

Discussing proper internet use in Hungary for Safer Internet Day