The impact of influencers on teenagers and how their psychology is changed by what they see on social media has been at the centre of the seventeeth celebration of Safer Internet Day (SID) in Greece.

With a central event in Athens on Tuesday, 11 February 2020 and many parallel events in schools and municipalities across the country throughout the week, a powerful message was sent about not only safe, but also quality internet. The central event was organised by the Greek Safer Internet Centre (SIC) at the Ministry of Education. More than 800 students, teachers and many stakeholders participated. 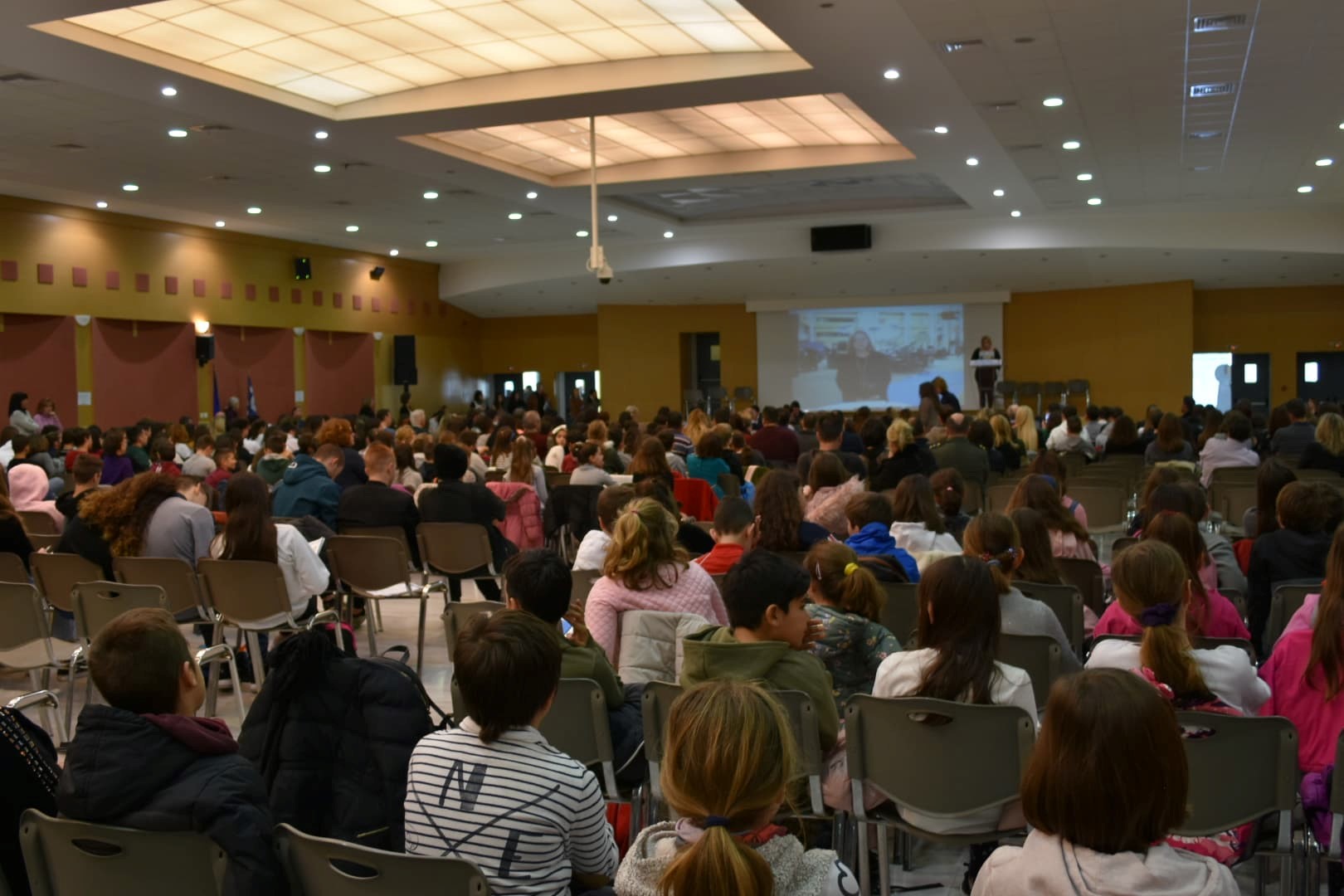 In her speech, Minister of Education Niki Kerameos pointed out the important role that parents and teachers play in priming children for a safe use of the internet, while highlighting the positive role and opportunities offered by the digital world. 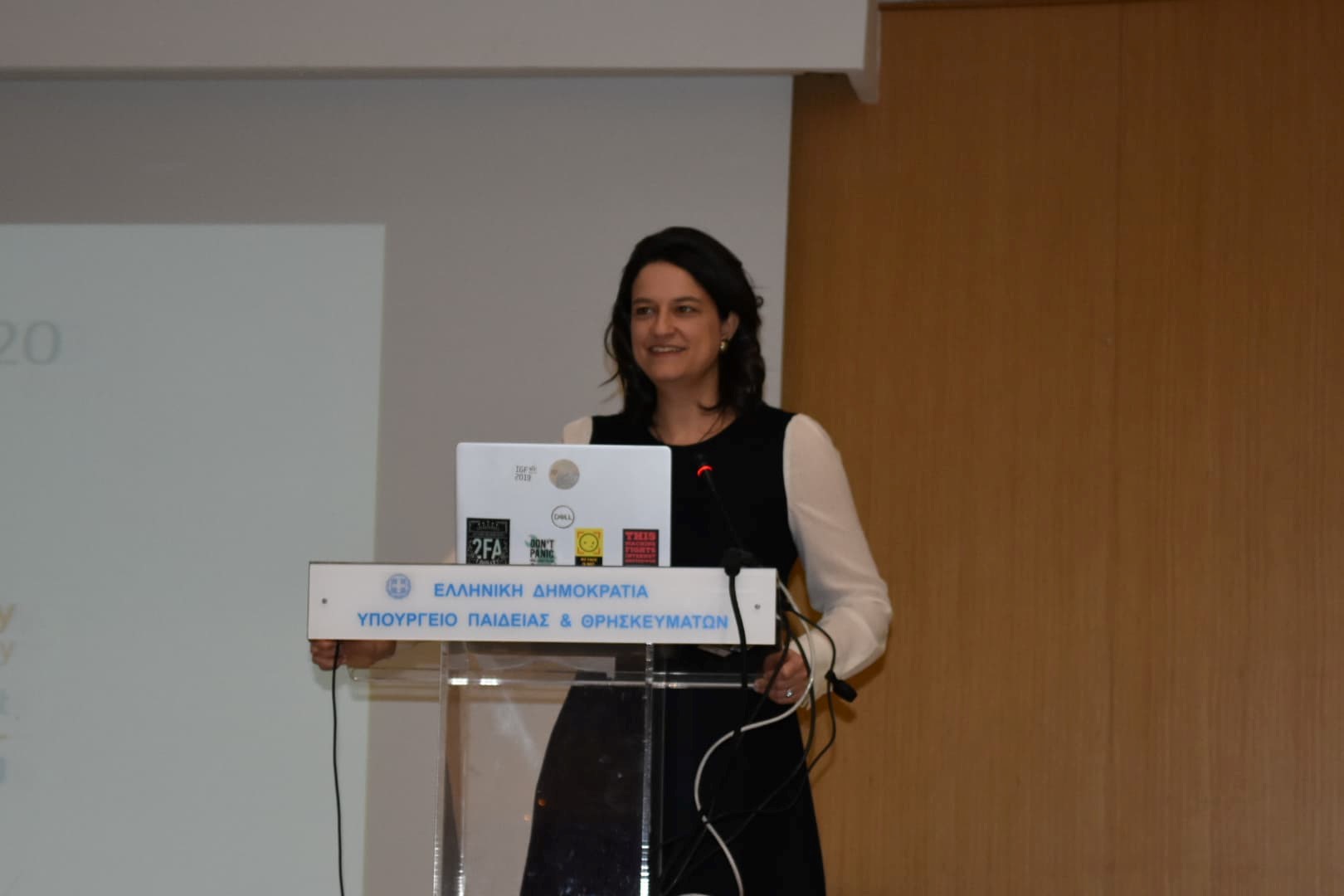 Member of the European Parliament (MEP) and Safer Internet Ambassador Maria Spyraki, held a speech from Strasbourg, France, via Skype. "Today is a day of value because all of Europe is working for a safer internet. 1 in 3 internet user is underage and half of all 11-16-year-olds have been exposed to some risk at least once" said Maria Spyraki, concluding that "the internet is a wonderful world but we should protect ourselves and our children". Then, a performance was staged by well-known Greek actor Marios Athanasiou who received questions from the members of the Greek SIC's Youth Panel. Participants explored the role of the internet in public life and the challenges faced by today's parents. 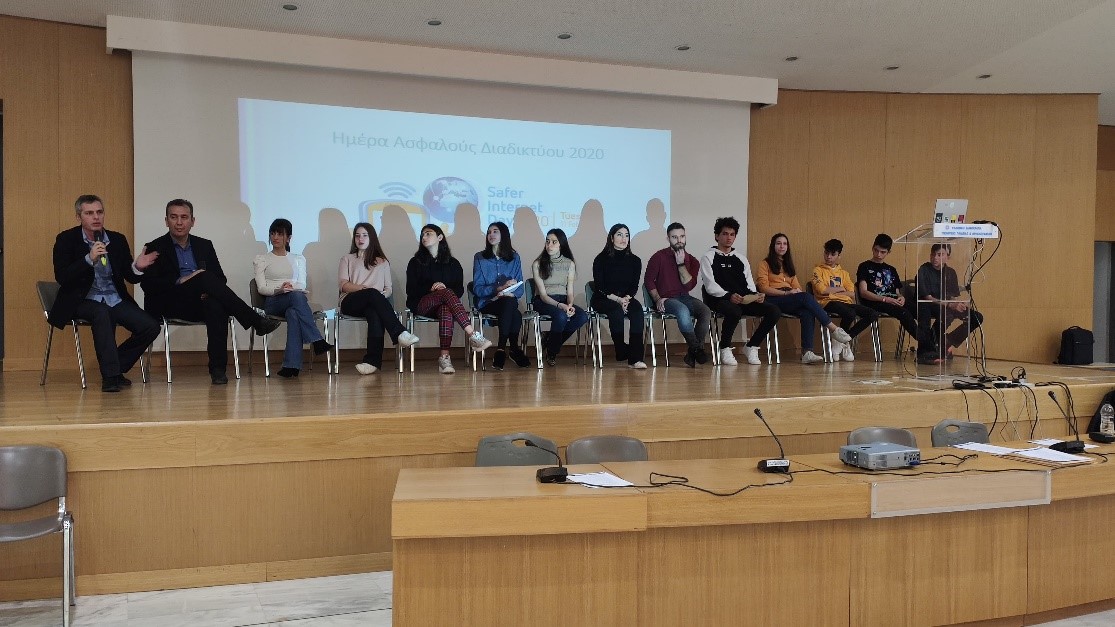 During the event, the results of a new study were presented. This study was carried out by the Greek SIC on 13,000 students about their online habits and how their psychology is affected by social networks and online gaming. The day ended with an award ceremony for the schools that were distinguished in the Panhellenic Student Competition that was held under the auspices of the Ministry of Education and Religious Affairs on the occasion of SID.

In Greece, the 2020 edition of Safer Internet Day (SID) has been one of the most successful yearly events thanks to everyone's support and excitement. More people than ever have expressed their support, participated in events organised either by the Greek Safer Internet Centre (SIC) or in schools and municipalities using material provided by the SIC.

Rwanda celebrated Safer Internet Day for the first time in 2020

In Rwanda, the first annual edition of Safer Internet Day (SID) took place on Tuesday, 11 February 2020, at G.S NYIRARUKOBWA, a public school located in Bugesera District, Eastern Province, with a campaign slogan of "Together for a better internet".