The #DigitalRespect4Her campaign is an initiative launched by Commissioners for Justice, Consumers and Gender Equality Věra Jourová and for Digital Economy and Society Mariya Gabriel to raise awareness of the gender-specific violence young girls and women face online on a daily basis. Indeed, women are 27 times more likely than men to be harassed online (this includes online sexual harassment and stalking) and they sometimes face such abuse at a very young age.

In light of this, many Safer Internet Centres (SICs) from the Insafe network have taken measures and developed educational resources to give young girls the proper means to defend themselves and not fall prey to these gender-specific online risks.

Sexting is not, in itself, a problematic practice. However, if it goes wrong – that is to say, if one of the two partners decides to damage the other's reputation by leaking the other's private pictures – sexting can have dramatic consequences on a young person's life. While this issue concerns boys and girls alike, one must recognise that it disproportionately affects the latter: not only are there more young girls and women targeted by such practices; but the societal consequences of it are also heavier on females than males. 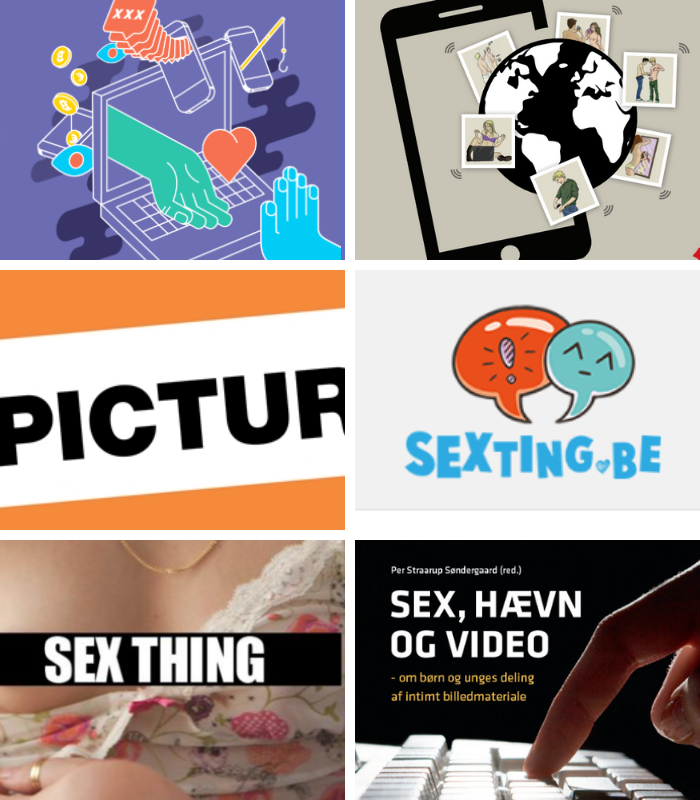 To encourage young girls to think critically about this risk and to prevent them from falling into this trap, several European SICs have developed targeted educational materials on the topic.

Combatting direct online attacks on girls and young women is not enough; we must see the bigger picture and fight to change the proliferation of sexist, misogynistic content online, which creates the conditions that make violence against women possible. For this reason, some SICs have designed educational resources to raise awareness among young girls about the hyper-sexualisation and objectification of women online.

All these resources, and many more, can be found in the BIK repository of resources. Find out more information about the work of the Safer Internet Centres throughout Europe, including their awareness raising, helpline, hotline and youth participation services.

Thursday, 25 April 2019 marks the International Girls in ICT Day, an initiative of the International Telecommunications Union (ITU), aiming to encourage and empower girls and young women to choose studies and careers in the field of ICTs, enabling both girls and ICT companies to reap the benefits of greater female participation in the ICT sector.

#DigitalRespect4Her, a campaign against online violence against girls and women

Commissioners for Justice, Consumers and Gender Equality Věra Jourová and for Digital Economy and Society Mariya Gabriel launched #DigitalRespect4Her on Tuesday, 16 April 2019, with Members of the European Parliament, including President Antonio Tajani. This campaign aims to raise awareness of the violence that women face online on a daily basis.