The Office of the eSafety Commissioner is the Australian Safer Internet Day (SID) Committee. In addition to the official theme "Together for a better internet", the organisation encouraged all Australians to collaborate with their communities and support each other in developing the critical skills required for navigating the online world, known as the 4Rs – Respect, Resilience, Reasoning and Responsibility.

Using SID-branded colours, the eSafety office developed a campaign around the 4Rs of online safety using four distinctive animals, graphics and messages to support each R. These engaging animals were used consistently across the website, social marketing, advertising, educational resources and marketing collateral. The 4R animals are: 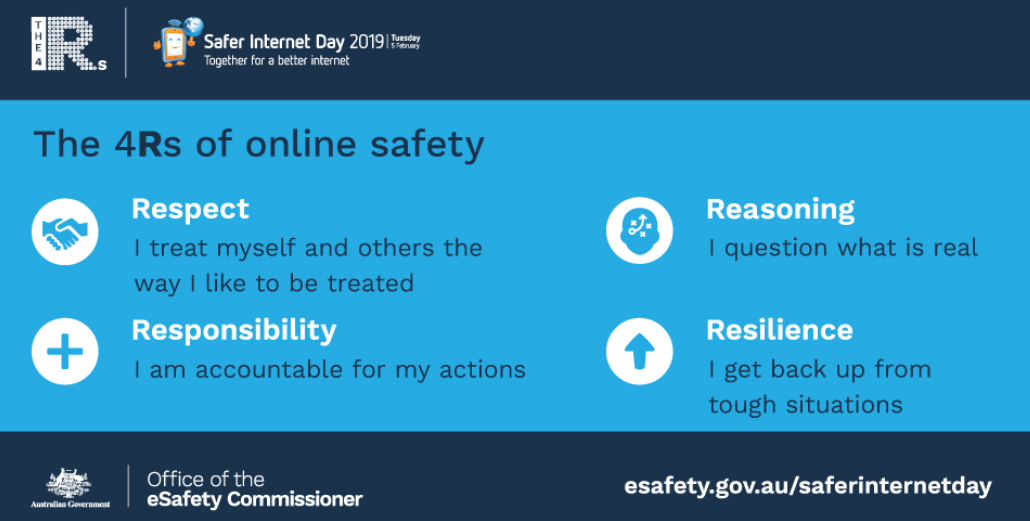 Promotion activities reached an estimated 10 million people in Australia, and the elements developed by the Australian SID Committee were shared online all over the world.

SID 2019 was promoted on national television (see below), radio, online and in print. The eSafety office reached over 1.2 million people on social media, trending #1 on Twitter during the day. 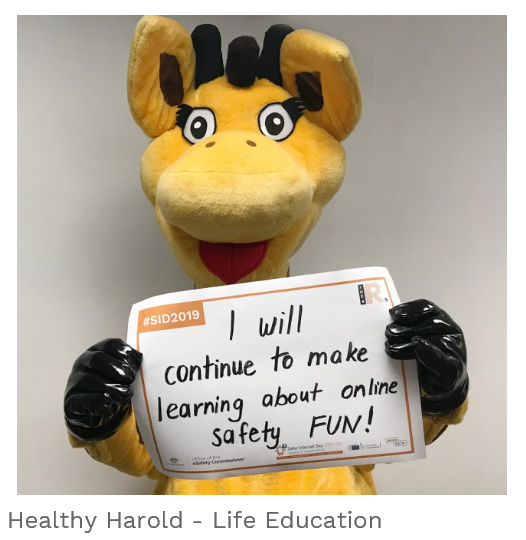 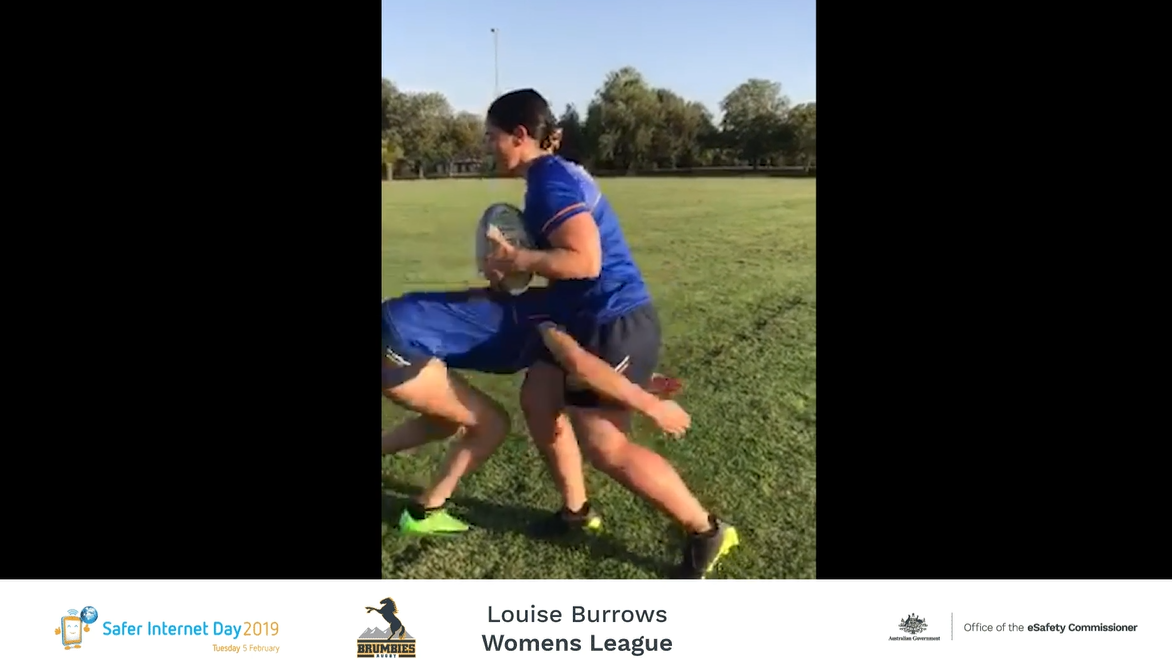 Ministerial packs were developed and sent to all MPs and Ministers in Parliament, to encourage support of SID among their constituents.

The promotional activities resulted in a 58 per cent increase in website visit compared to SID 2018.

Safer Internet Day celebrations kicked off with a launch event at the Clifton Hill Primary School in Melbourne, with the participation of Minister for Communications Mitch Fifield, history-making teen explorer Jade Heimeister, and eSafety Commissioner Julie Inman Grant. They shared their own thoughts on what a safer, more positive internet might look like, and what each of us can do to help make this happen.

A 5x2 metres Safer Internet Day mural was painted with the pledges of supporters and students for a safer internet. Below, watch a timelapse of the mural and the event.

The students also had the opportunity to assist to an eSafety presentation on how to use their "digital super powers" to create positive online communities. Tens of thousands more school children across the country learned this same lesson by participating in virtual classrooms. 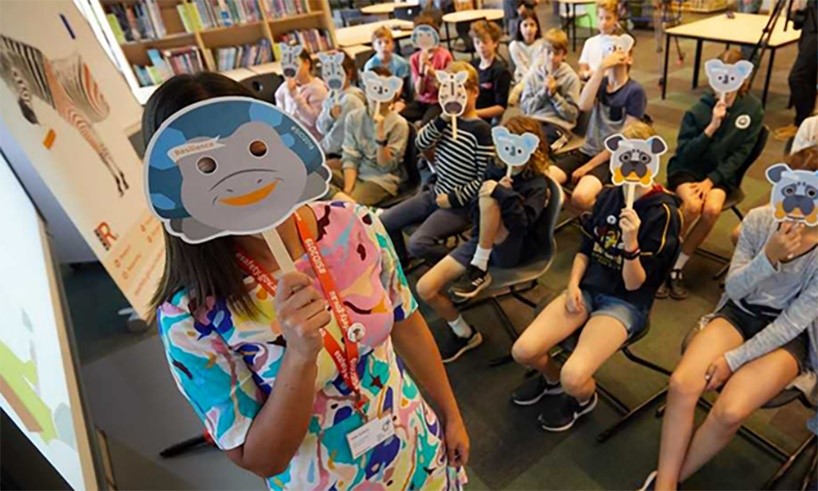 Together for a better internet - on Safer Internet Day and beyond!

If it's the second day of the second week of the second month of the year, it means it's Safer Internet Day! Today, over 140 countries across the globe celebrate it in their own way, under the unifying slogan of "Together for a better internet", calling on all stakeholders to join together and play their part in creating a better internet for everyone, in particular for children and young people.