In the Czech Republic, the CZ.NIC association – used Safer Internet Day (SID) 2019 to introduce its new project, aimed at preserving children's online safety. The CZ.NIC association has been acting as a coordinator of the Czech Safer Internet Centre (SIC) since 1 January 2019. The Czech helpline is operated by partner organisation, the Safety Line. CZ.NIC will continue to operate the Czech hotline STOPonline.cz, which received a record number of reports in 2018.

CZ.NIC plans to focus the new Safer Internet project on creating free educational materials for schools, while at the same time reaching out more efficiently to the younger generations. Therefore, a new Instagram account will be created to disseminate short "stories", in which selected influencers will feature. The first key output will be introduced at the International Film Festival for Children and Youth in Zlín in May. It will be followed by other activities, such as methodologies for teachers.

In order to promote the SID 2019 slogan "Together for a better Internet", CZ.NIC aimed to involve as many stakeholders as possible, from IT companies and universities, to representatives of the public administration.

For this purpose, on Monday, 4 February 2019, the CZ.NIC association joined a press conference and an expert forum held by the "Regions for a safer internet" initiative. A national competition quiz was organised for high school students. The CZ.NIC association offered a guided tour of the datacentre and the observatory at the Žižkov TV Tower in Prague for the winners of the regional rounds of the competition and their parents.

The CZ.NIC association, in cooperation with the Mall.tv internet television, prepared a short topical video for Safer Internet Day and its series "International Days". The video has been watched by more than 3,000 spectators, who were primarily interested in various international days (such Human Rights Day, International Mountain Day, Button Day, No Elevators Day, and so on) allowing the Czech SIC to raise awareness about online safety issues among a brand new target group. 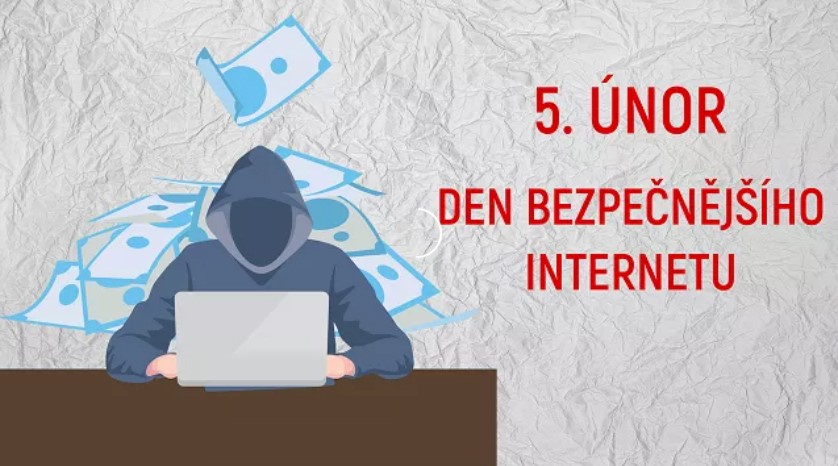 Last but not least, SID 2019 was an opportunity for the CZ.NIC association and the topic of online safety to feature in mass media, including on television. The biggest success was probably the participation of online safety expert Martin Kožíšek in the Good Morning (Dobré ráno) show on Czech Television, and the following appearances on related topics (such as introducing YouTube Kids, safety on mobile applications) in other media.

Over the course of this year, the CZ.NIC Association has been organising discussions for children at primary schools and libraries focusing on the ON-LINE ZOO story book. As younger schoolchildren love to draw and paint pictures, the Association has now also prepared a colouring book in the style of the original story book.

Czech children will use social networks illegally from May 2018

As already reported several times on the Better Internet for Kids (BIK) portal, the new General Data Protection Regulation (GDPR), which comes into force in May 2018, presents a number of challenges in relation to Article 8 which contains specific requirements regarding consent for the processing of personal data of children. Here, colleagues from the Czech Safer Internet Centre (SIC) update on the situation in their country.