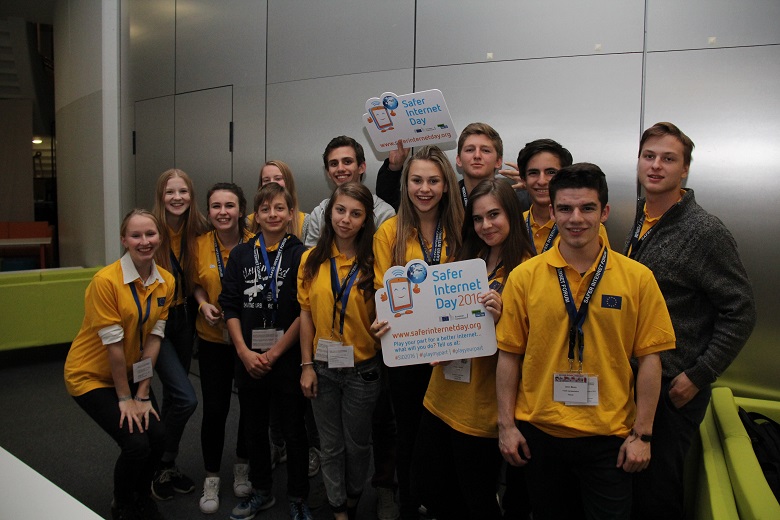 Safer Internet Day is fast approaching! The success of this year's edition depends on your support as we invite all of you to play your part for a better internet.

Let's stand up against the challenges of the internet. Let's focus on the opportunities and positive content online!
Help us spread the better internet message by supporting our Safer Internet Day campaign on Thunderclap. On 9 February, we will spread the same message at the same time, increasing the exposure of the campaign. Our goal is to reach 100 followers, we hope to have you among them!
The Thunderclap campaign makes waves when the message is shared by as many supporters as possible simultaneously. You can support the Thunderclap campaign with your Twitter, Facebook or Tumblr accounts, by granting Thunderclap permission to post on individual accounts. As such, the Thunderclap platform uses the minimum permissions possible to post a single message on individual accounts and thus it respects privacy rules. Thunderclap would not use or post anything from supporters' friends accounts.
Support our campaign here.
Find out more information about Thunderclap here.