‘Be Nice' online: The Icelandic paradigm! 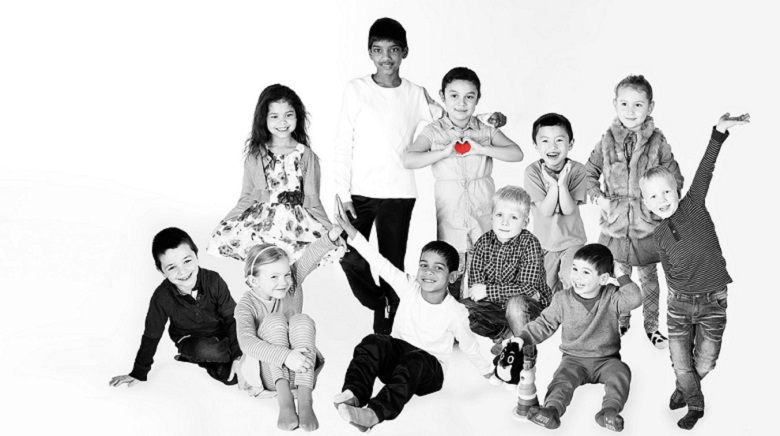 "Last June, we had the great opportunity to visit Iceland in the framework of a five-day workshop with our colleagues at Heimili og skóli. The organisation is the Icelandic coordinator of the ‘No Hate Speech Movement', run by the Council of Europe, and is also the SIC coordinator in the country.
"In the framework of this workshop, we visited the local Red Cross, which informed us about its new bi-annual campaign ‘Be Nice'. The campaign's goal is to encourage people to treat each other with respect: origin, religion or skin colour should not matter. The need for this campaign arose from the rapid increase in immigration in Iceland, nowadays forming ten per cent of the population.
"The campaign is polymorphic, yet one specific action struck a particular chord: a ‘role play' for participants aged 16-40. The game will run four times in the two-year project, where the participants become asylum seekers for 24 hours, fleeing their countries. Children get ‘ECTS' (European Credit Transfer and Accumulation System) credits for their school if they participate.
"Within these 24 hours, the participants will have to face difficult conditions while staying out in the cold, waiting patiently in line for food in the hope that there will still be some when they reach the front, or having as the only 'bed' for the evening the inhospitable ground beneath their feet. Any participant not able to bear the full 24 hours may leave the role play at any time.
"In this way, the Red Cross wants to demonstrate the (often) very difficult conditions people from other countries - who are forced to find a better future away from their homeland - need to deal with. The goal is to encourage people to get informed, so that they think before they speak negatively of immigrants or engage in bullying or harassment actions online. In addition, there is a world map on the ‘Be Nice' website, portraying the number of foreigners in Iceland by country. It's a shining example of a country setting a real standard in combating hate speech and bullying, at all levels of society."

What's all the hype about Sarahah?

Every couple of months we hear about a new application that causes enormous interest and, sometimes, controversy. Sarahah is one such app. With the help of the Croatian Safer Internet Centre (SIC), we've prepared this article to provide more information about the app, while also outlining some tips and precautions when using it.

"Why don't you do us all a huge favour and kill yourself." Peer-to-peer training on online hate speech

Home and School and SAFT (the Icelandic Safer Internet Centre (SIC)) have been the national coordinator for the No Hate Speech Movement in Iceland since 2013. Various activities and events have been conducted as part of the campaign, such as attending games of the national football team and handing out No Hate material, hosting a game for young people on Instagram, writing newspaper articles, visiting teenagers in schools and raising awareness on hate speech, sending a No Hate poster to every school in the country and getting the SIC youth panel actively involved.

A magazine on safe internet use

Home and School and SAFT (the Icelandic Safer Internet Centre (SIC)) have recently signed an agreement with Vodafone regarding the publication of a special magazine on the responsible and positive internet use of children and young people and other educational resources.