Austria is Back2School with #Saferinternet4EU

EU Commissioner Gabriel visited the Bundesrealgymnasium Feldgasse today, together with the Austrian Federal Minister Faßmann. During this Back2School event, a milestone in the #SaferInternet4EU campaign, students discussed safe internet usage. 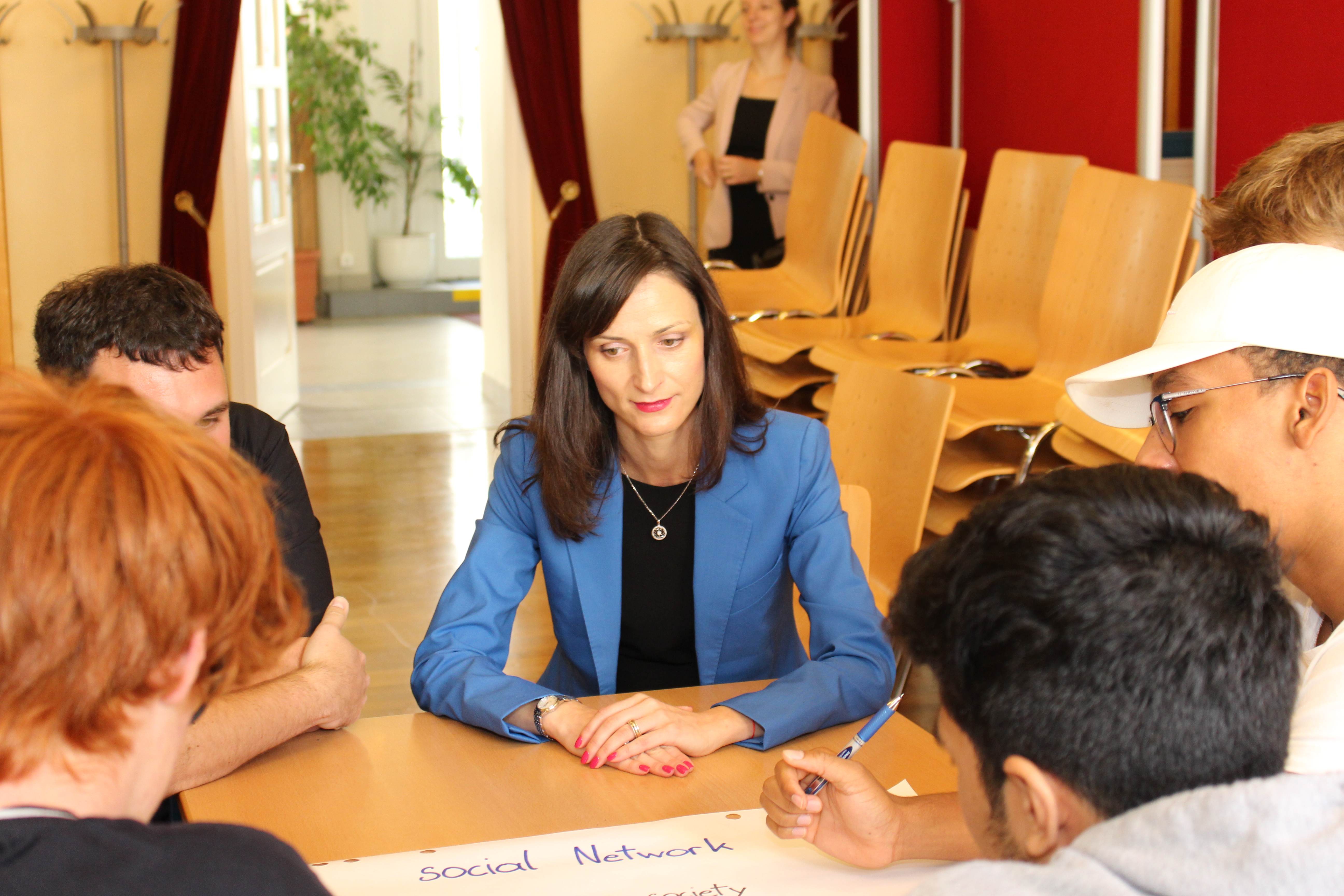 The use of the internet is already commonplace for many students due to the constant availability of smartphones and tablets. In an effort to prepare for the diverse challenges of the digital world, EU Commissioner for Digital Economy and Society, Mariya Gabriel, is supporting the work of Safer Internet Centres across the EU with her #Saferinternet4EU campaign, launched on Safer Internet Day 2018. The campaign aims to draw attention to topics such as online safety, media literacy and cyber hygiene, and to show how young people, in particular, can be supported in this regard.

Saferternet.at, the Austrian Safer Internet Centre (SIC), together with Commissioner Gabriel and the Federal Minister of Education, Science and Research, Heinz Faßmann, organised a speed dating-style discussion session with pupils at the Bundesrealgymnasium Feldgasse. During short sessions, current topics such as cyberbullying, the influence of social networks, bring-your-own-device, and the use of learning management systems in the classroom were discussed. The findings were then presented and further discussed in plenary. The Commissioner was impressed by the students' good ideas and suggestions, stressing the importance of investing in digital literacy, especially by young people. 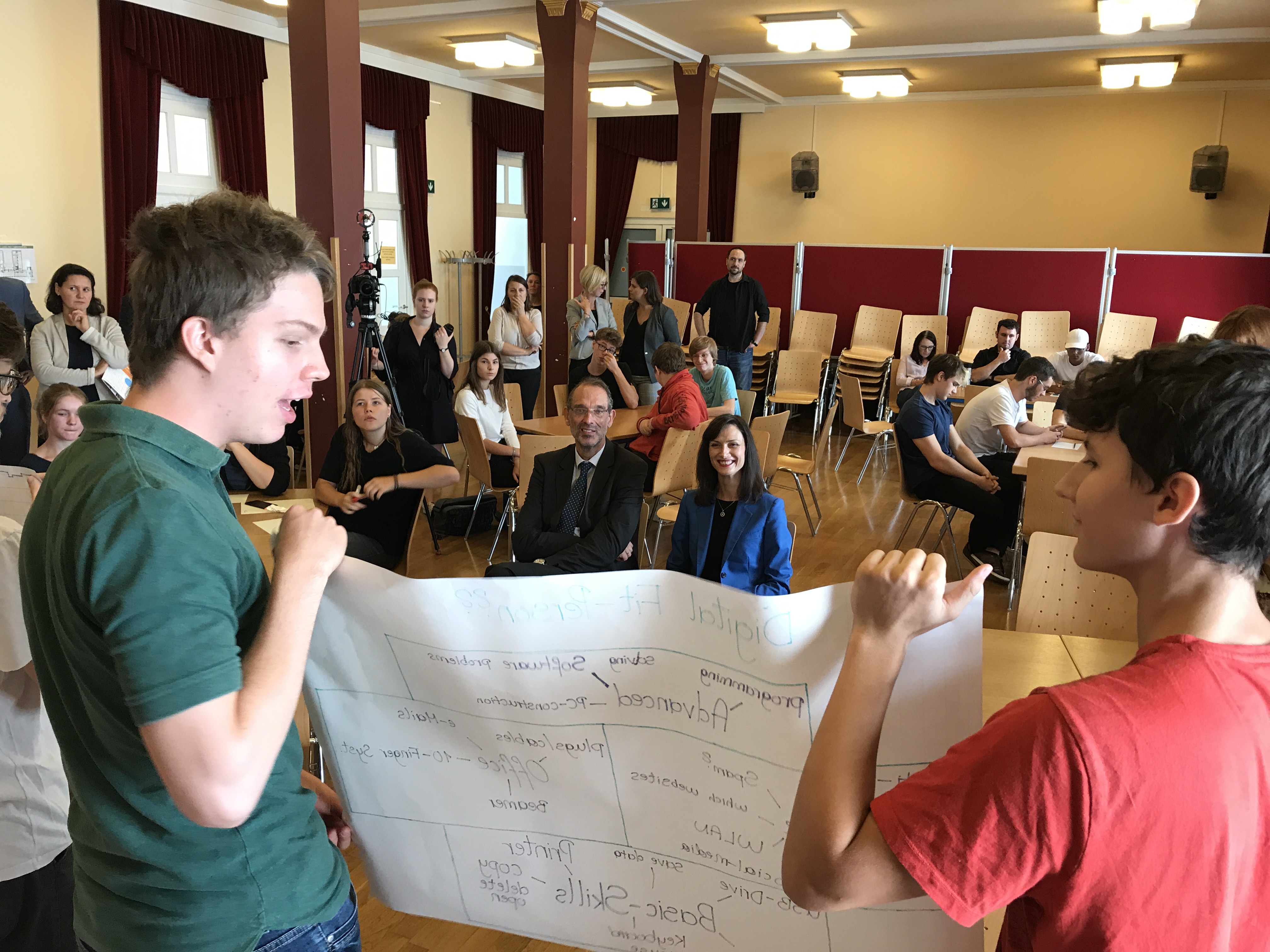 On the 16th international Safer Internet Day, on Tuesday, 5 February 2019, Austrian Safer Internet Centre (SIC) Saferinternet.at has presented the results of their recent study on the topic of "The digital time stress of young people". The insights show how young people deal with smartphones in their daily life.

For the 12th International Conference on Keeping Children and Young People Safe Online, Mariya Gabriel, Commissioner for Digital Economy and Society, released a video message to congratulate the organisers of the event, the Polish and German Safer Internet Centres. She also reaffirmed her commitment to involve all stakeholders – policymakers, civil society organisations, teachers, parents, young people and children themselves – in the challenge to give children and young people the tools to become fully equipped digital citizens.

It's September, so teachers, pupils and students are all saying goodbye to their summer holidays and gearing up for the new school year. To kick off the new academic year on the right foot, #SaferInternet4EU is launching a #Back2School mini campaign to help EU citizens stay safe both online and off!