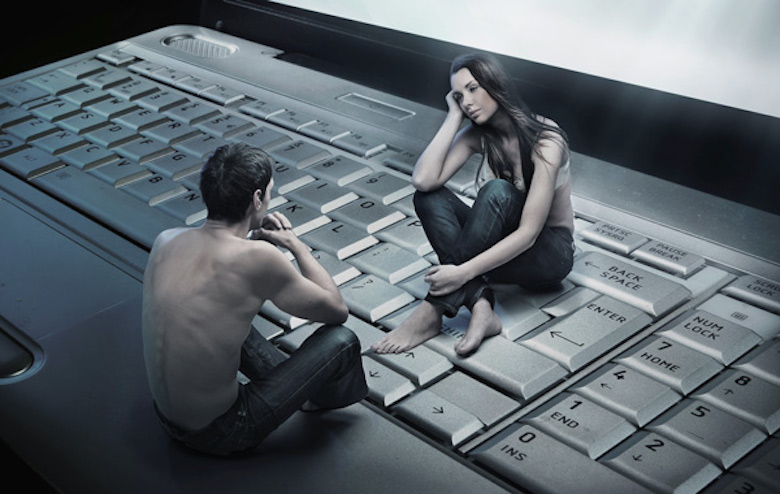 The issue of sexual relationships online, and especially the negative consequences when things turn sour, has been the topic of much media attention of late. Sexting - the act of sending sexually explicit messages or images by mobile phone - continues to be a concern, but new issues are arising such as ‘revenge porn' (the act of sharing sexually explicit media (images or videos) online, without the permission of the subject of the images, as a means of embarrassing or harassing them, typically by an ex-partner), while other recent cases have seen intimate images ‘stolen' from cloud-based storage services and circulated. Unfortunately anyone involved in intimate relationships online could find himself or herself a victim. There is also an increasing prevalence of abusive intimate relationships between young people, sometimes facilitated by technology.

There has been much recent research on such phenomenon. Here we explore some of the research and, in particular, the impact which sexual relationships online can have on young people. We also share details of some of the resources to help those faced with such issues as developed by our European network of Safer Internet Centres.

A number of briefing papers have been published so far, the findings from which include:

Further information can be found at www.stiritup.eu.

Recognising the significance of such issues, several of our Safer Internet Centres provide services and resources to provide support and raise awareness.
Austrian study on sexting
The Austrian Safer Internet Cente, Saferinternet.at, recently presented the results of a study on sexting commissioned in cooperation with jugendkultur.at  among 500 adolescents (aged 14-18). The results revealed that sexting has become a regular part of today's adolescents' sexual life and relationships:

In summary, the survey has shown that young people are aware of risks deriving from sharing a sexually explicit image. However, that does not imply that they take fewer risks. The study generated a lot of interest followed by extensive media coverage in local and national media (TV, radio, print and online).

The Danish Safer Internet Centre  has produced a number of articles (in English) which touch on how young people view and use social media, which may go some way to explaining why some become involved in sexual behaviours online:

The Luxembourg Safer Internet Centre  has created a number of resources: 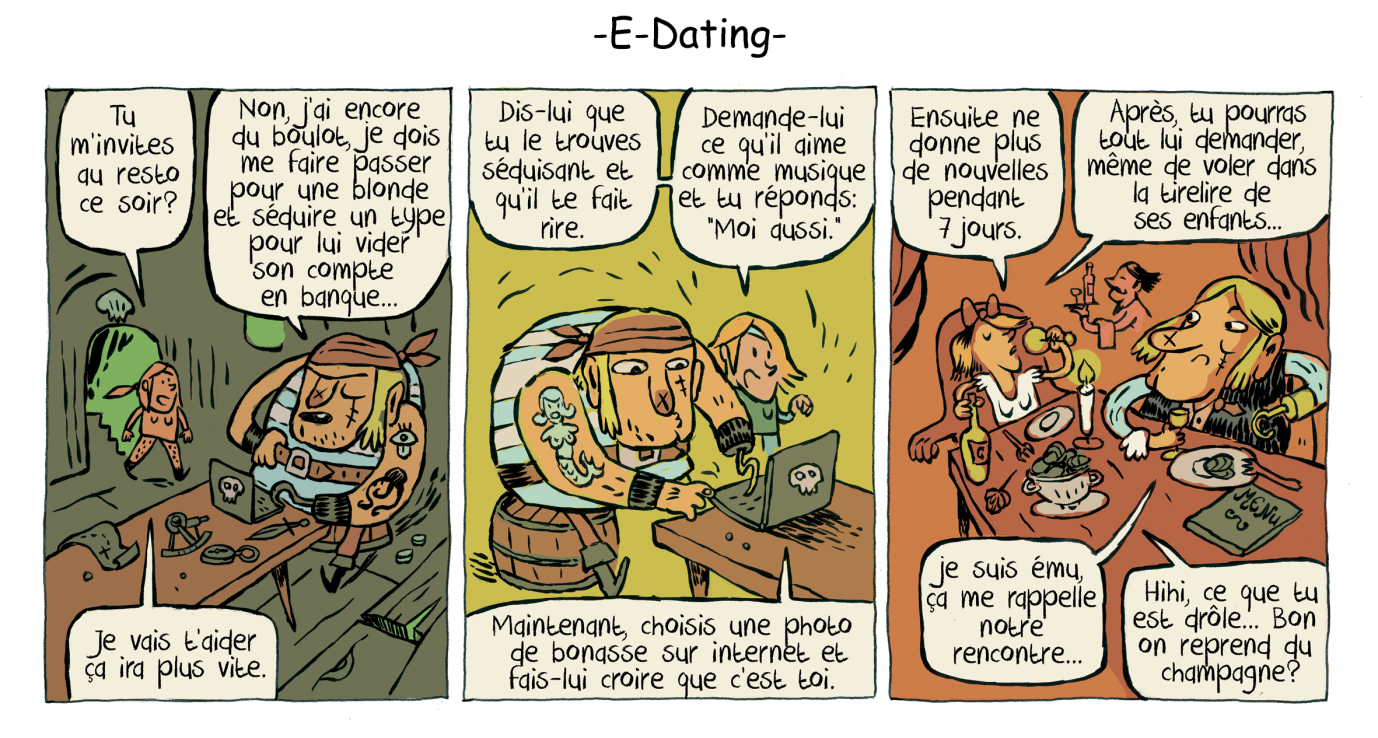 The Portuguese Safer Internet Centre created several new resources for Safer Internet Day, one of which focused on sexting. This resource aims to raise awareness of the possible consequences of sexting, reminding readers that ‘not all relationships are forever'. Two people in a serious relationship exchanging photos or erotic messages is not news. What has changed in the digital era, however, is how fast these images can be exchanged and shared on online platforms. Once photos are shared online, you no longer have control over what happens to it. When relationships end badly, private messages and images can unfortunately be made public.

The resource also reminds readers that they should be careful with nudity in front of a computer. It is not uncommon for someone to ask a person to chat using a webcam and, during the conversation, take their clothes off and convince the other person to do the same. The conversation can be recorded and subsequently used for blackmail, either to harm the other person's reputation or for the purposes of cyberbullying or blackmail.

The resource goes on to offer the following tips:

As the first dedicated helpline of its kind, the service has been funded by the Equalities Commission to provide a dedicated support service for anyone affected by this issue in the UK. Victims come from all backgrounds, male and female, aged 18 - 60. Some incidents are perpetrated by ex-partners, some by strangers, via hacking or stolen images.

Find out more at www.revengepornhelpline.org.uk.

UK youth targeted with sexual harassment on the internet

Research published today by children's charity Childnet as part of a Europe-wide project reveals that young people across the UK are being targeted by their peers with online sexual harassment, defined as unwanted sexual conduct, across a range of digital platforms.

Here on the Better Internet for Kids (BIK) portal, our aim is to provide a multi-stakeholder platform showcasing a range of viewpoints and experiences on keeping children and young people safe online. As such, we welcome guest blog posts on our areas of focus. We were recently contacted by Helen, a freelance writer and mother, passionate about ensuring a future where her boys can safely navigate the internet. Here, she provides us with a research-based article on child sexual harassment online.