Create, connect and share respect! BIK Youth Ambassadors know that a better internet starts with each one of them, and they made sure to show this at a recent Safer Internet Day (SID) event in Strasbourg. 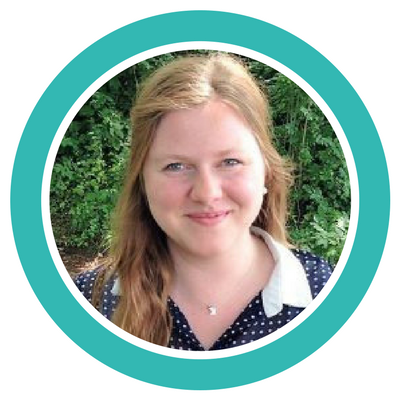 "Attending the SID event at the European Parliament in Strasbourg was a really great experience! It was incredibly encouraging that two Commissioners attended the session; this really showed us that our work is important and that the European Commission sees that we have to work on a #SaferInternet4EU. Listening to the voices of the young students who talked about the problems they see and how the deal with them was quite refreshing, because sometimes I get the feeling that adults, and especially those adults in politics, are losing touch and dialogue with youth. Although there were some small problems with the connection for the video conference with Italy and Hungary -which just showed again who important good internet connection is, and also what is possible with a good connection - it was a great success. There are so many great projects taking place in the different countries, and to be able to share resources and information is excellent. SID showed again that the EU and our network opens doors! Not only for youth to have the opportunity to speak with various stakeholders, but also to allow us to connect with each other regardless of which country we are from." 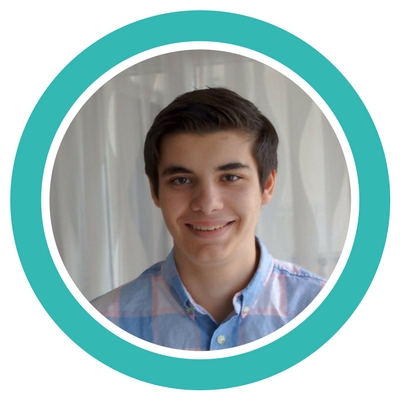 "It was great to be able to attend the Safer Internet Day 2018 event in Strasbourg, together with my local Safer Internet Centre, BEE-SECURE in Luxembourg.
"It was especially good to do something with the other European Safer Internet Centres on the theme of SID 2018, "Create, connect and share respect: a better internet starts with you", in the setting of the European Parliament.

I'm happy to have made a difference and to be part of a great ongoing initiative through the #SaferInternet4EU campaign." 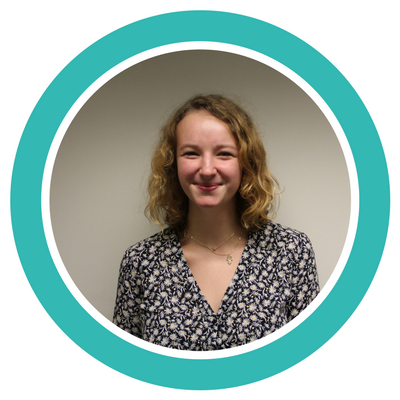 "Two weeks ago, I travelled to Strasbourg for the Safer Internet Day event. On the Monday we visited the European School in Strasbourg where we presented SID and explained to the students the really important role they would have the following day at the European Parliament. We talked to them about the six risks we identified as Dangerous on the Internet. After that, we split into three groups and asked the students some questions so that they would be prepared for the conversations of the next day. Tuesday was the big day! We met with Commissioner Gabriel who presented the #SaferInternet4EU campaign. The Safer Internet Centres which attended presented their actions in their different countries. It was really interesting and amazing to see what we are doing for a safer internet, and I was really happy to represent my Safer Internet Centre. It motivates me to continue in the amazing role of being a youth panellist." 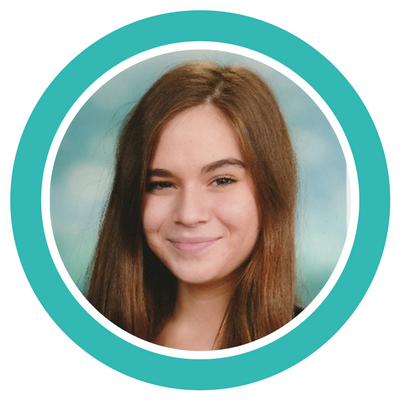 "On 6 February this year, we celebrated Safer Internet Day 2018. Some of us were able to celebrate this special day together in Strasbourg in our role as BIK Youth Ambassadors where we had the opportunity to present our work in front of politicians, including Commissioner Mariya Gabriel and MEPs such as Anna Maria Corazza Bildt. It was big honour for us to talk about our work and our concerns to people who represent this area of work in public. It was also amazing to see, gathered in one room, so many people from so many countries who all work on the same project and stand together for a better and safer internet. All of the politicians who attended the event in the European Parliament were very interested in our work and had a lot of questions, especially for the youth present. Not only did we have the opportunity to talk to them, to discuss our concerns and present our work, but we were also able to see the beautiful city of Strasbourg and the European Parliament, which does not happen every day!

I must say that attending such an event and meeting so many people motivates you to work even more on what you do with even more passion. I believe that if we all keep doing what we do every day at all the Safer Internet Centres across Europe we are getting closer to a better internet. And at this point I can only say one more thing "Create, connect and share respect: A better internet starts with you". 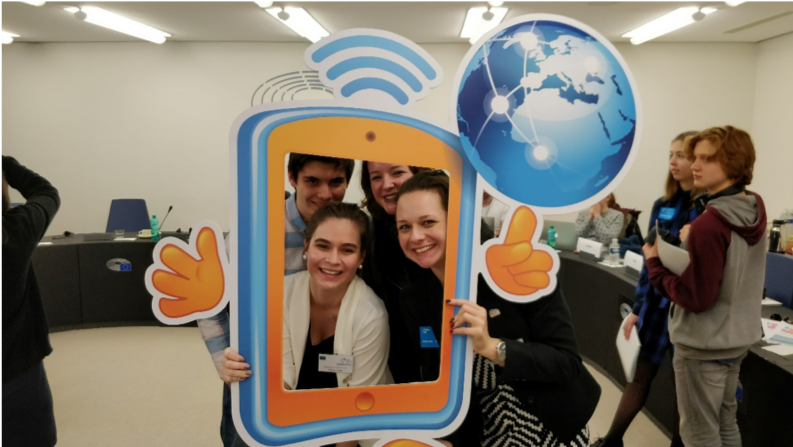 To find out more about our BIK Youth Ambassadors, read their biographies on the BIK Youth minisite.

On the occasion of Safer Internet Day (SID) 2018, we asked our Youth Ambassadors how they would be marking the day and contributing to the theme of "Create, connect and share respect: A better internet starts with you". Here, João Pedro Martins from Portugal tells us about his actions in raising awareness with youth in his country.

An online world free from bullying, racism and intolerance. This was the theme co-created by Better Internet for Kids (BIK) Youth Ambassadors during the 2017 edition of the Safer Internet Forum (SIF), as they launched a first youth participation scenario, #TogetherForRespect.

In each edition of the BIK bulletin, we look at a topical issue – this time round, we look back at the recent Safer Internet Forum (SIF) and the preceding European Youth Panel (YEP).