A better and tolerant internet for kids 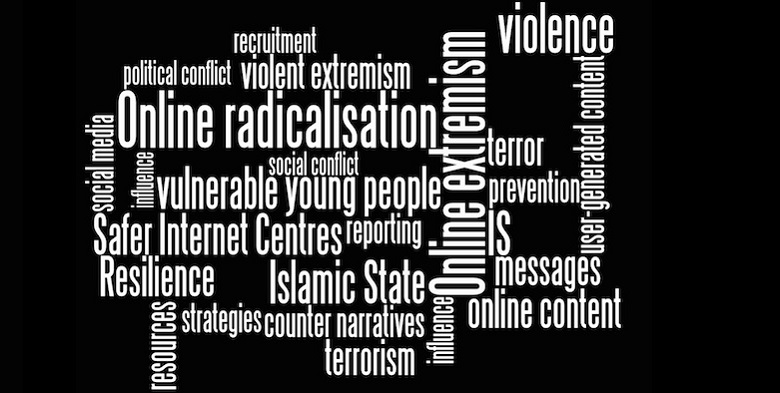 Today we celebrate the International Day of Tolerance, a day which certainly cannot be forgotten especially given the recent tragic events which took place in Beirut, Baghdad and Paris perpetrated by the Islamic State of Iraq and Syria (ISIS).

For the joint Insafe-INHOPE networks, this day sheds a light on the importance of our work tackling online radicalisation and extremism. In fact, this was the main topic of the Insafe training meeting which took place in Prague, in May 2015. Up to now, statistics show that around 4,000 young Europeans left their homes to join the Islamic State becoming themselves a terrorist threat. Therefore, during the training meeting, the network of Safer Internet Centres and colleagues from industry, including Facebook and Twitter, discussed and shared their expertise on how to tackle this alarming issue, having in mind that these young people are mostly recruited via illegal websites on the internet which promote violent extremist propaganda.
How can Safer Internet Centres respond to online radicalisation? What messages do we need to provide to young people to ensure they have the resilience to deal with violent extremist and terrorist content they may access online? In the second edition of the Better Internet for Kids bulletin, you will find a range of articles and resources from key stakeholders on this issue.
On this International Day of Tolerance we should reflect on the role we all have to play to ensure young people have access to positive online content and promote values of peace, solidarity and tolerance.