In order to prepare the Safer Internet Forum discussions, the European Commission launched a public consultation in June 2008 on the above mentioned topics to get input from all relevant stakeholders. 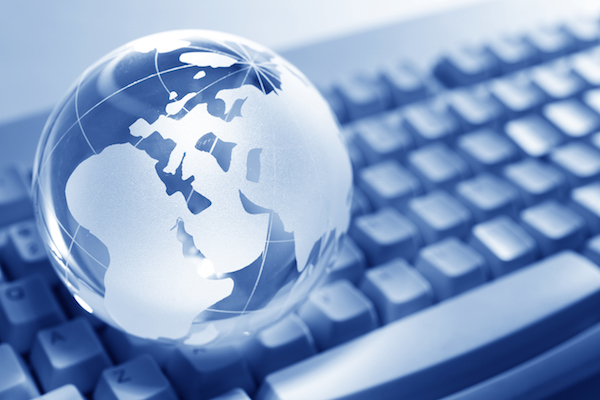