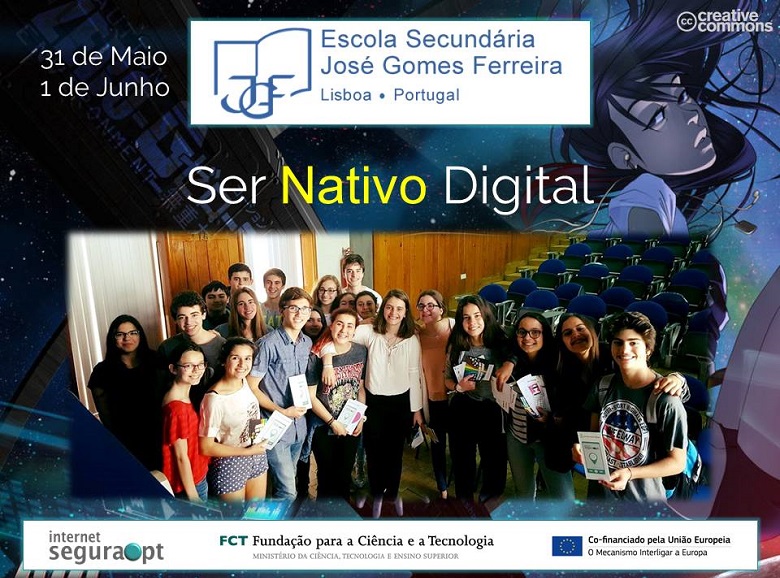 Are you ready to join the ciberspace battle?

To celebrate the recent Children's Day in Portugal, Fundação para a Ciência e a Tecnologia (FCT), part of the Portuguese Safer Internet Centre, developed a mini game in video format.

Get to know the Portuguese eSafety Label schools

The eSafety Label is a European-wide accreditation and support service for schools aiming to drive forward the development and maintenance of high standards of eSafety.

The SeguraNet ‘Antivirus', ‘Always online' and ‘Sharing personal information' animations are resources that promote the safe and critical use of the internet and mobile devices.

The Portuguese SeguraNet project has recently released the Pisca Mega Quiz App that allows users to test their knowledge on digital security across the categories of devices, privacy, behaviour and learning.