Swedish youth play their part for a better internet 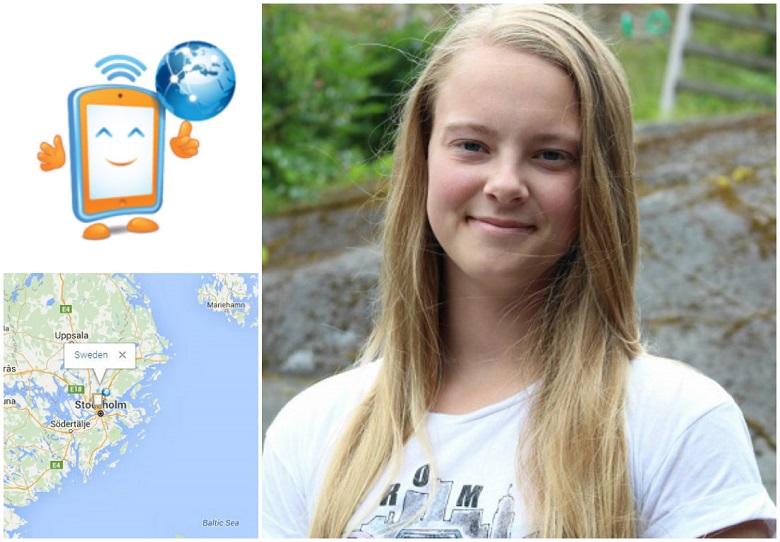 On the occasion of Safer Internet Day (SID) 2016, we asked our youth panellists for their views on the theme of ‘Play your part for a better internet!'. Here, we hear from Ida from Sweden.

"I was contacted by a magazine in Sweden asking if I wanted to do an interview to highlight Safer Internet Day 2016. The interview was about online hatred and online safety. When I did this interview, I realised I have lots of experience on the internet. And since I've attended the Safer Internet Forum (SIF) for two years running, I believe I possess information about the internet that can be useful to other people.
"Here are some tips that I believe are important not only for youths but also for parents, adults, teachers and younger children that are just starting to use the internet.
"There are lots of risks on the internet, but also a lot of positive things too. We can't let the negative things stop us from using the internet, but we have to keep them in mind when we go online."