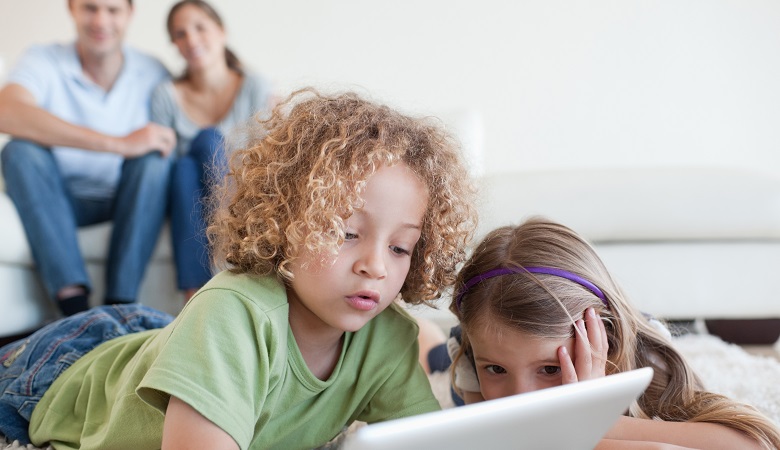 Following action lines concerning the protection of children online as identified in the proposal reviewing the Audiovisual Media Services Directive (AVMSD) from May 2016, Commissioner Günther Oettinger announced, in a recent blog post, that the first meeting of the Alliance to better protect minors online took place on 27 September 2016.

In his blog, the Commissioner stated: "Today's children are born into a digital world. They go online at ever younger ages on a diverse range of devices, frequently without any supervision by adults. While the internet offers many opportunities for the next generation of digital natives, it also holds risks for the young who are often unaware of the dangers they may come across".
The backbone of the new Alliance relies on lessons learned from the CEO Coalition to make the internet a better place for kids, which launched in December 2011. Acknowledging that "creating a safer digital environment in which children can flourish and act confidently is a shared responsibility", the Commission hosted a kick-off meeting of the Alliance, bringing together representatives of social networks and online platforms, device manufacturers, telecom operators, broadcasters and media providers, and NGOs to promote children's digital wellbeing. Insafe network representatives were also in attendance.
Recognising the valuable input gained by studies and research in the field of online safety - such as comparative findings from EU Kids Online and Net Children Go Mobile on online risks and opportunities –Commissioner Oettinger encouraged, through his blog post, both industry and civil society to work together through this Alliance and prepare a common statement of purpose. Furthermore, the Commissioner reiterated his confidence that the Alliance can help to identify the risks that children can face online, while promoting the exchange of best practices, and further committing to concrete actions to protect minors in the digital world.
Regarding the timeline and milestones for the work of the Alliance, Commissioner Oettinger indicated that the stakeholders involved will elaborate, through a work plan, the earlier mentioned common statement of purpose to be presented on the occasion of the next Safer Internet Day (SID), on Tuesday, 7 February 2017.
In line with the vision and mission of the Alliance, the Commission has already been keen on detecting and facilitating multiple means of dialogue and interaction with industry. One such example has been the Code of conduct on countering illegal hate speech online which aims to prevent the spread of terrorist material and exploitation on communication channels, signed by Facebook, Twitter, YouTube and Microsoft. And, as highlighted in a previous article on the Better Internet for Kids (BIK) portal, the European Commission aims to establish, through the AVMSD proposal, a new approach for online platforms, including measures to promote European films, properly tackle hate speech and generally protect children online.
For more information on the first meeting of Alliance to better protect minors online read the blog post from Commissioner Günther Oettinger. Further background information on the AVMSD proposal is available on the European Commission website.

"The media landscape has shifted dramatically in less than a decade. Instead of sitting in front of the family TV, millions of Europeans, especially young people, watch content online, on demand and on different mobile devices. Global internet video share in consumer internet traffic is expected to increase from 64 per cent in 2014 to 80 per cent by 2019", informed the European Commission in a press release issued on 26 April 2018.

Today, 22 leading ICT and media companies of the Alliance to Better Protect Minors Online have announced their individual commitments describing ongoing and future actions to create a safer and better online environment for minors.

For many young digital influencers in Europe, using social media and video-sharing platforms has become intrinsic in their daily routine whenever they want to disseminate information. Recognising the potential of these platforms to bridge gaps between the policy makers and European youth, European institutions are increasingly using such technologies as dissemination tools also.

In the view of fast-paced developments in the audiovisual environment where children, parents and carers have to multitask and adapt in the engaging Internet of Things (IoT) age, the Audiovisual Media Services Directive (AVMSD) from 2010 has been reviewed by the European Commission in recent months, seeking more appropriate and up-to-date legislation.