The idea to create a robot SID was born while preparing to celebrate Safer Internet Day. Students were involved in every step of the creation process - each student was given the opportunity to add his or her ideas to the project from creating SID's body parts, searching for information, finding the necessary applications to create quizzes and recording voices, to wearing the robot costume.

Using cardboard boxes and aluminium, students created the robot and installed a touch tablet as well as a speaker on the front part to make it interactive. They then created quizzes for children and adults, and used an app to record the robot's voice. To adapt it to younger audiences, twelve colourful buttons were installed on SID's belly. When a pupil pressed these buttons, the robot would speak a specific rule of online safety. A cartoon called "Grab the Banana" could also be watched from the robot's belly. After watching the cartoon, the youngsters were engaged in some educational activities as well as discussions about safety when browsing the internet.

Walking around school, Robot SID raised awareness about online safety all over the school in a playful, collaborative and interactive manner, and involved all the students in the celebration of Safer Internet Day. It was also a great way to spark class discussions about online safety. 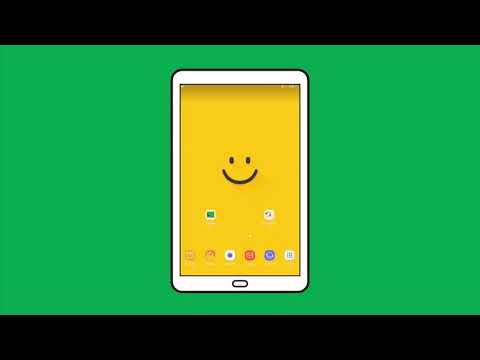 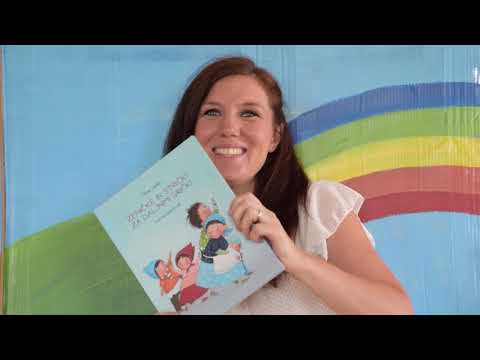 Travelling Around the Virtual World 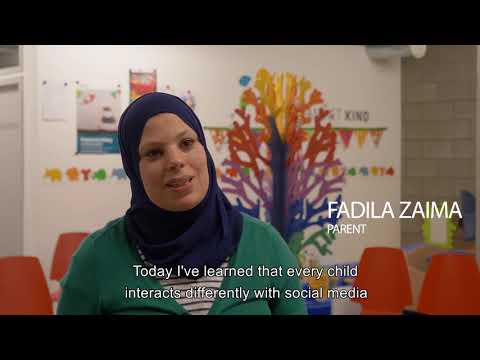 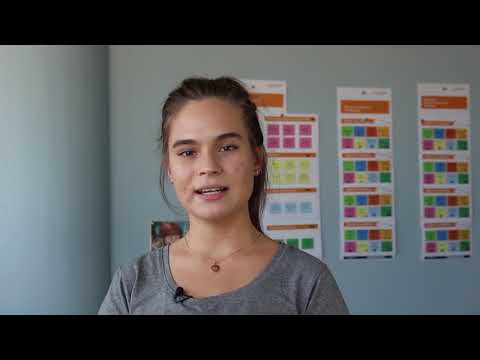 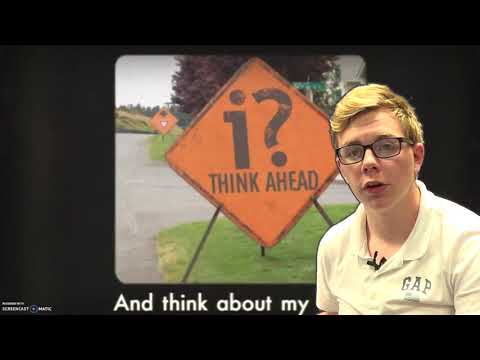 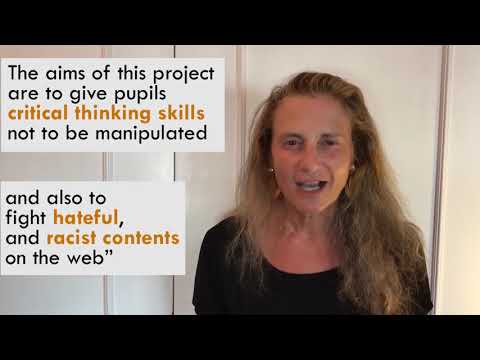 False Information Hunters from the age of ten 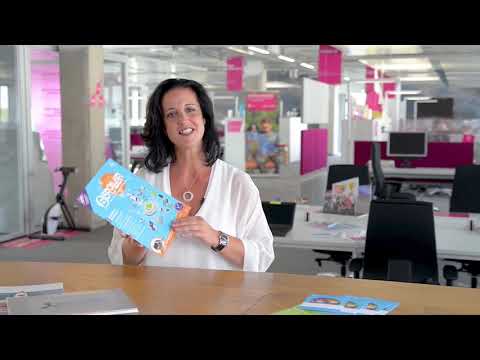 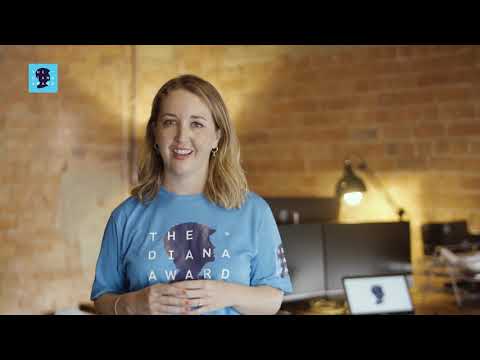