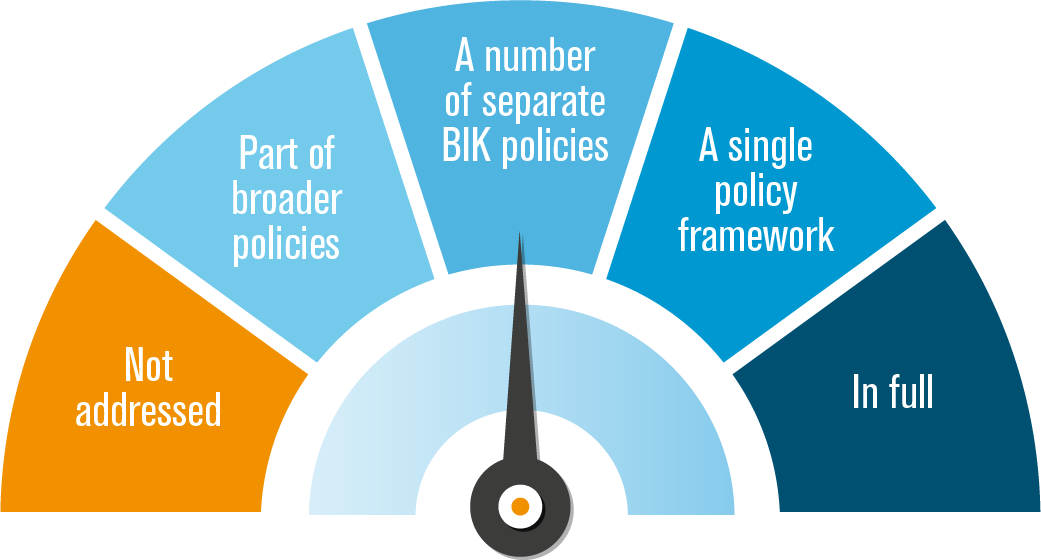 Norway has addressed the European Strategy for a Better Internet for Children (BIK) in a range of different national public policies on BIK-related issues. An important overarching policy framework is the Digitalization Strategy for Basic Education 2017-2021 which outlines government strategy for the development of the potential of digitisation for societal benefit. The Act relating to protection of minors against harmful audiovisual programmes covers keys areas of tools and regulation for a safer online environment while various sections of the Penal Code prohibit possession and distribution of pictures of child sexual abuse, or depictions sexualising children, i.e. individuals who are or appear to be under 18. 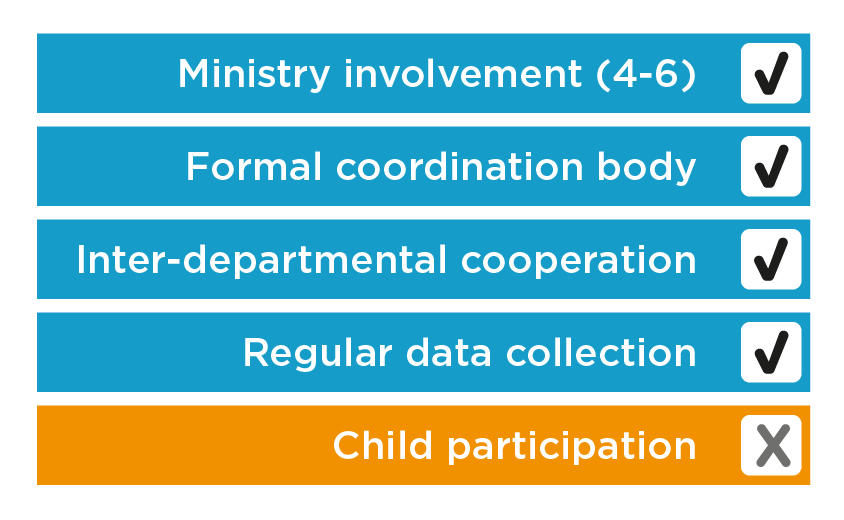 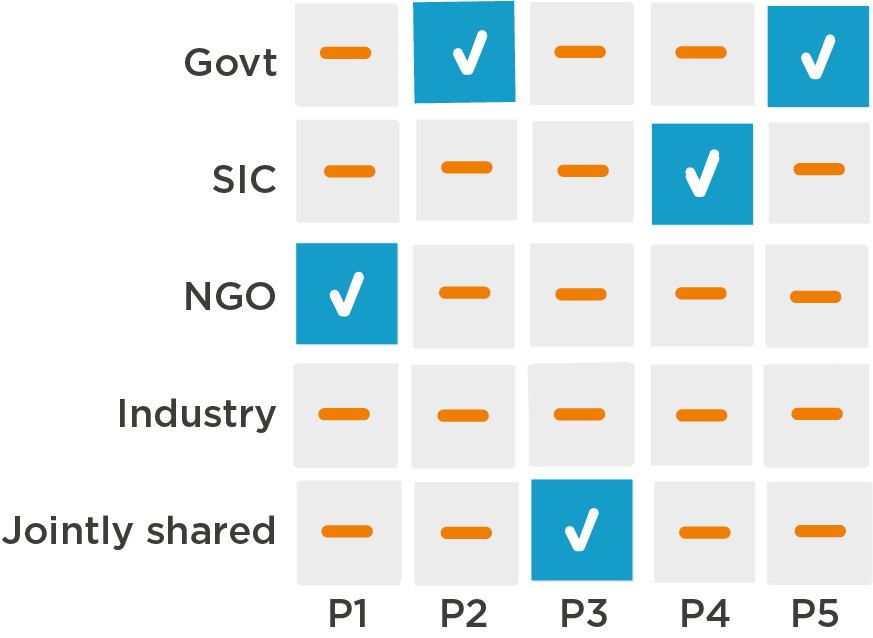 Government ministries take the lead in carrying activities in relation to BIK on education and digital literacy, and legislation and law enforcement responses to online child sexual abuse. The Safer Internet Centre (SIC) is the primary agency for awareness-raising activities and contributes to educational resources and tools and regulation for an online safe environment. There are no specific arrangements for youth participation in BIK-related policy design. However, the SIC has access to different existing youth and children's panels including that of the NMA which has a strong focus on protection of children from harmful content, and recruits a new youth panel and a children's panel every autumn, while the Cross My Heart helpline runs its own youth panel (called an expert panel). 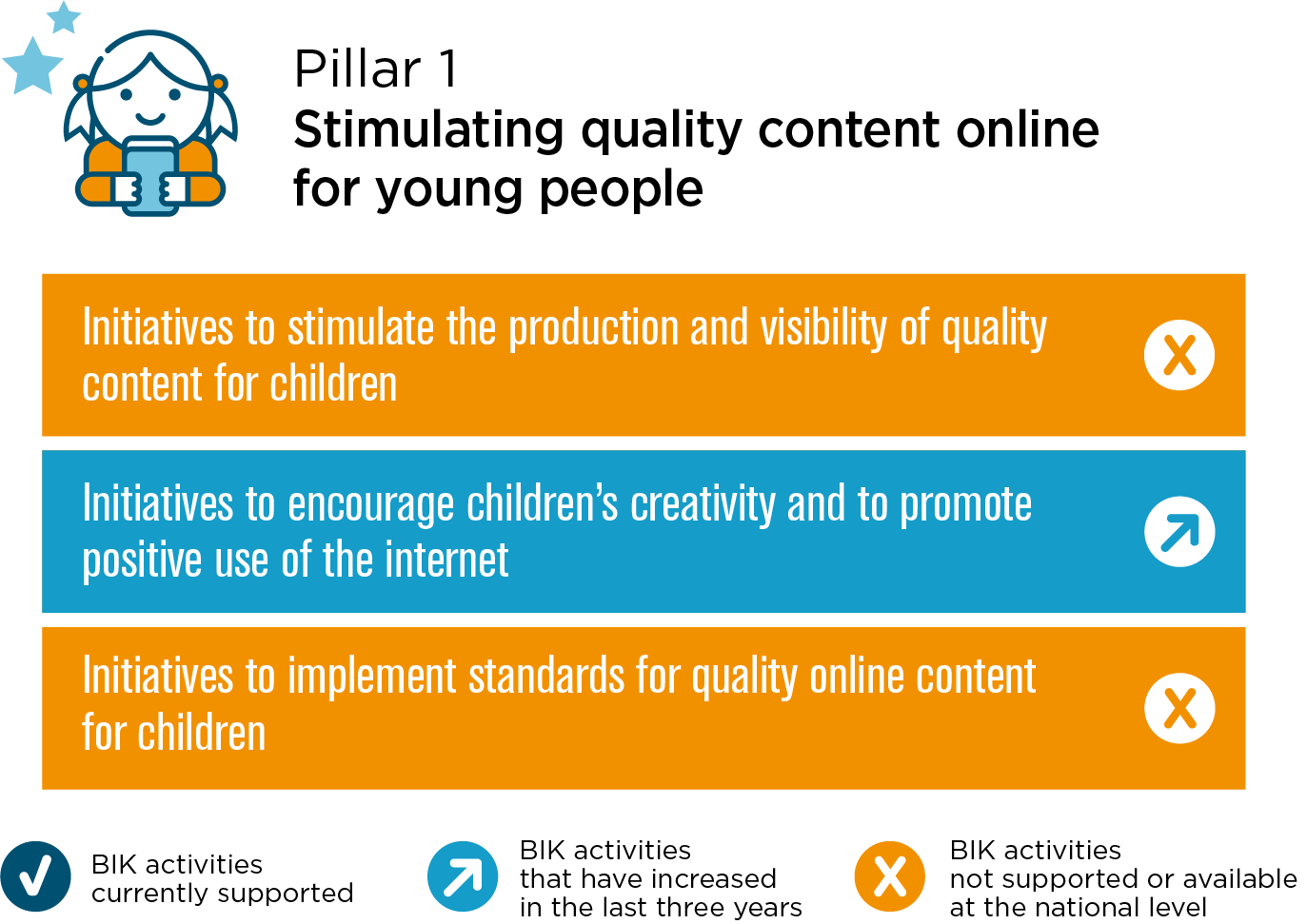 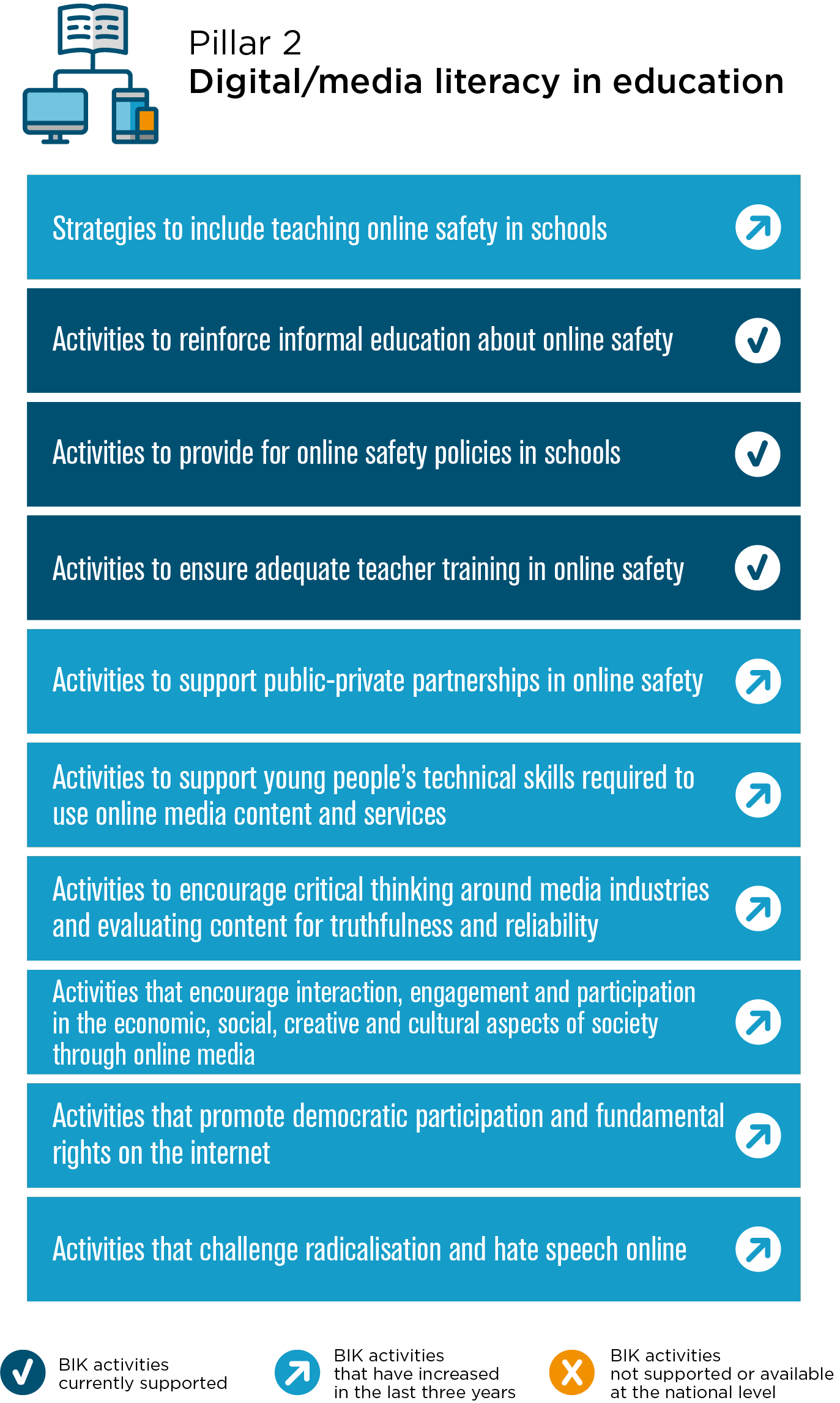 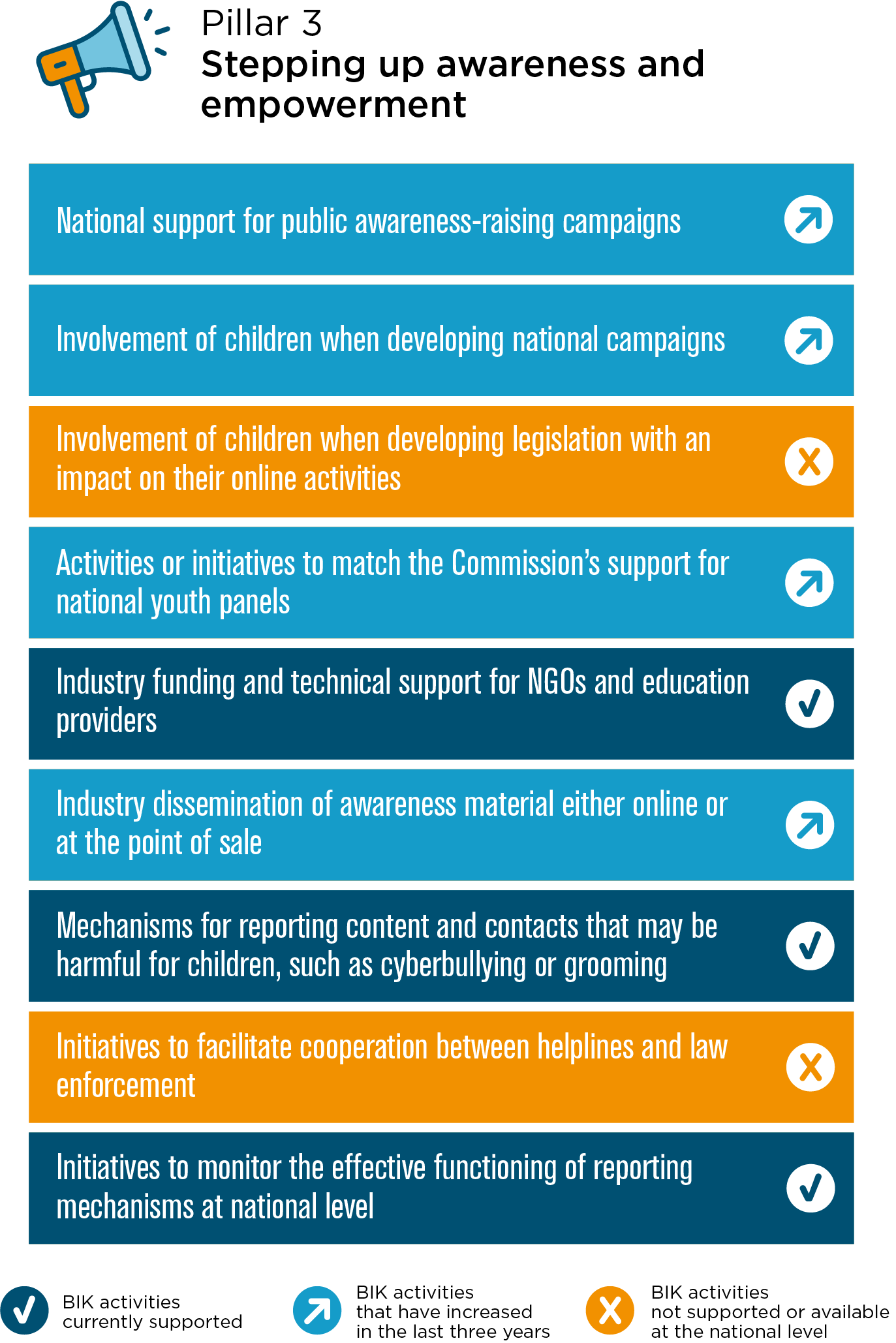 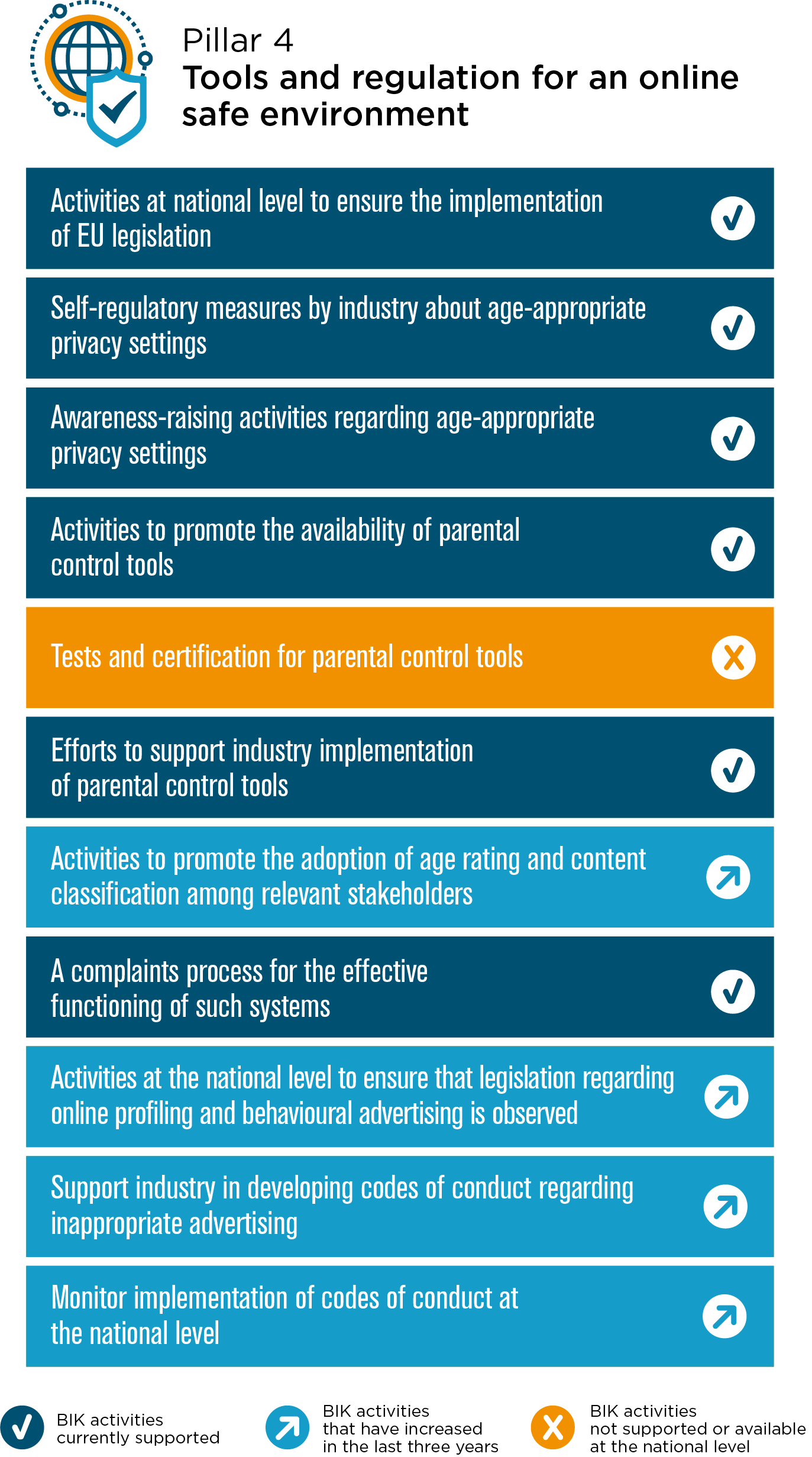 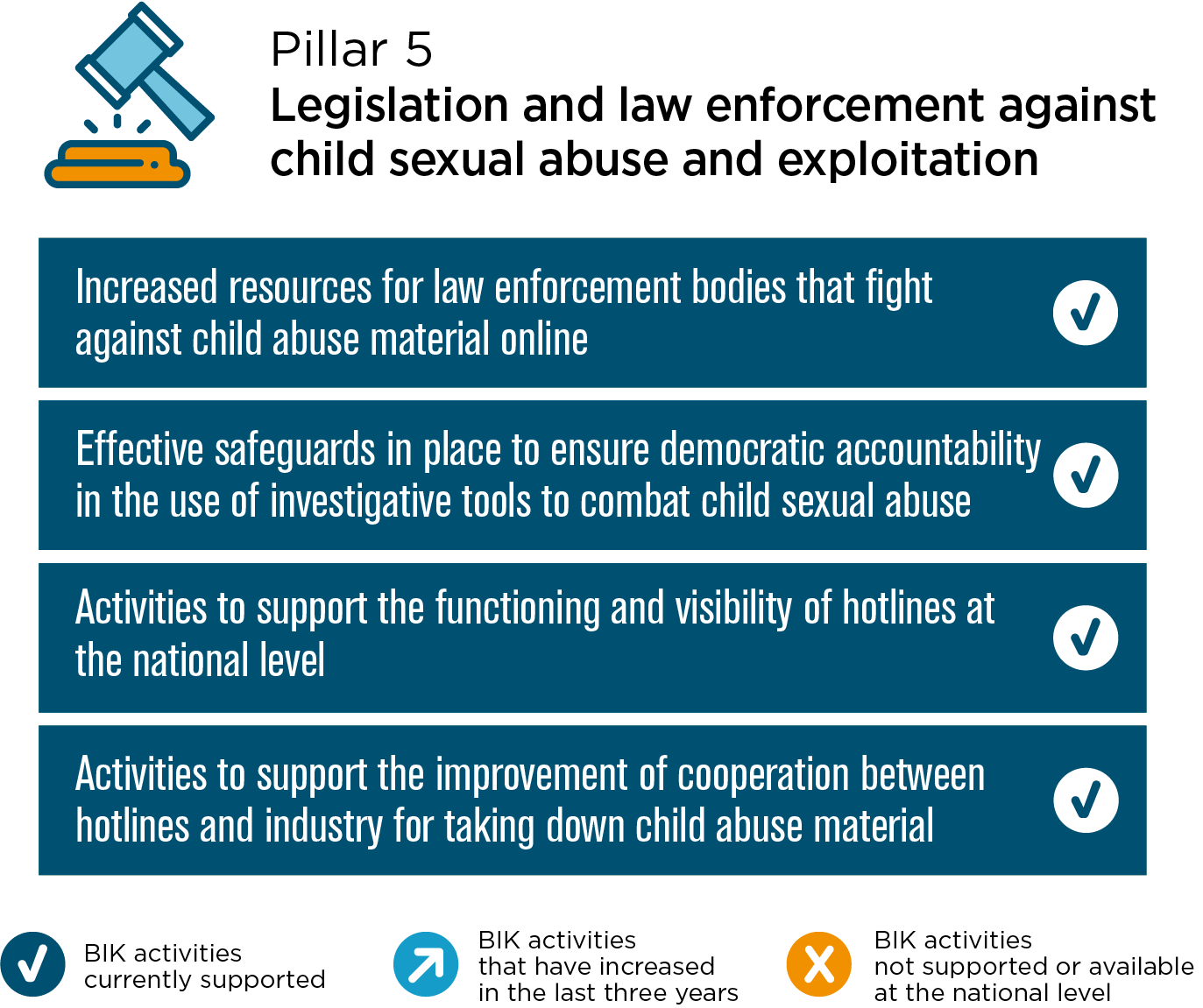