Young people from across Europe met recently for the 9th edition of the European Youth Panel (YEP), which took place in Brussels last month. In total, 15 young people from 13 countries were selected from their national youth panels to represent their peers, share their ideas and contribute to a new youth campaign. They also attended the Safer Internet Forum (SIF), where they participated in high-level panel discussions. Here, Sophie from the UK shares her experience.

Sophie, youth panellist from the UK

Being a young person today is dramatically - and quite scarily - different from what it was like 10 (or even 5) years ago. Nowadays we have the internet and, while it is extraordinary in so many ways, it has shattered and completely shifted how children grow up today and what problems we face. However, I - and people that I've talked to - often feel as if education has failed to catch up. This is why I became involved with Childnet (part of the UK Safer Internet Centre (SIC)) and their project "deShame", with the aim of throwing a young person's voice into the mix: one that actually has experience of the issues faced in today's online world.

Meeting the other youth panellists at the European Youth Panel and Safer Internet Forum was extraordinary, and I feel almost as if they and the whole experience has helped me to evolve not only as a person, but as part of a team, in a way that will help for future leadership roles. Due to the fact that we were all so passionate, enthusiastic and eager to launch the #TogetherForRespect campaign off the ground, our ideas bounced off each other and formed into what I would certainly call an amazing video and concept. It was such a lovely change to work with people who actually wanted to be there and wanted to make a difference just like me, as opposed to previous lack-lustre team exercises at school. Instead of wanting to take the lead and take control over every single aspect of the project like I may have wanted to in the past, the youth panellists and the adults alike demonstrated to me how we are all stronger when we work together; an idea I think we've incorporated well into the campaign.

I'd have to say that my highlight of the whole experience was watching our campaign video for the first time in front of everyone at SIF. The pride I felt for the new friends I'd made and what I had achieved was overwhelming, and I'd like to give a massive thank you to all the people who made it possible.

I think that the next steps for the #TogetherForRespect campaign are to try to keep the momentum going. The support we had at SIF was absolutely amazing, however, we can't let the campaign fall into hibernation. All of us youth panellists have decided to utilise the social media platforms we already have to keep on spreading the message as we felt that it would be a waste not to. There's also the possibility, of which I am very much in favour of, to post more videos on the campaign YouTube channel (Together For Respect Campaign). These videos will include further updates, goals, personal stories of victims and what they did, and so on.

One thing the youth panel identified as important for any future video was using the different languages that we speak. Most campaigns, we realised, are very English-centred, and so we feel that it's important to make everyone feel included in the conversation. After all, online issues are global, and we believe that in order to fight them, we must join #TogetherForRespect.

To find out more out the Better Internet for Kids (BIK) youth programme, visit the new BIK Youth minisite and see also the youth panellist's Together for Respect campaign YouTube channel.

Find out more about the Safer Internet Forum on the BIK portal. 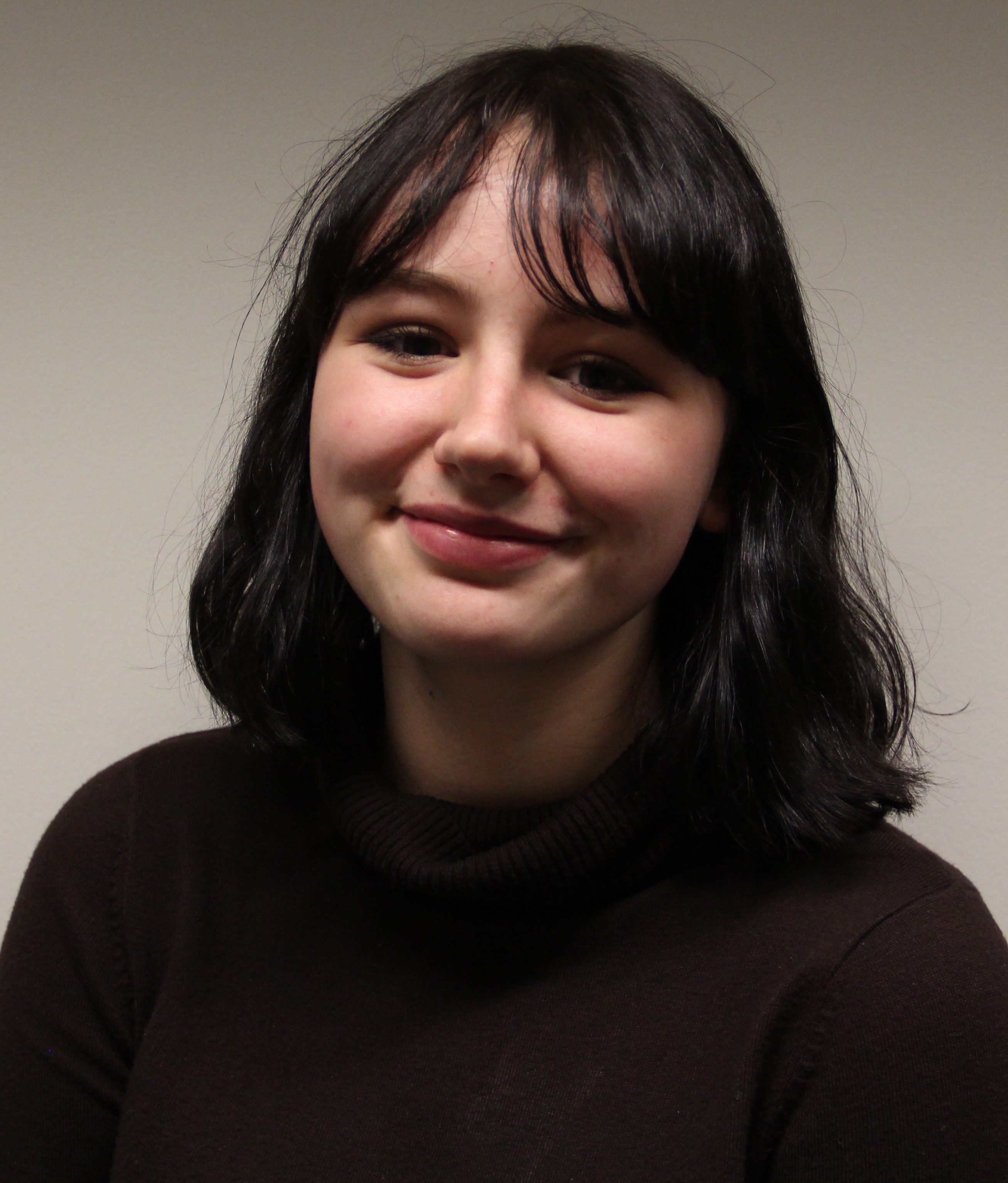 I'm Sophie from England. I'm a youth representative for Childnet in the UK and also for the European Commission's safer internet activities. I have a great interest in the cyber world and the ways in which it affects young people, being a member of the cyber generation myself.