Growing up in a digital environment has become more than just a motto; it's an actual fact for most of today's youth. While constantly trying to keep up to speed with new online services, learn more about media, and stay safe online, young people often face a series of questions from parents, educators and carers, and sometimes even from other youngsters who trust their peers with online concerns. Here at Better Internet for Kids (BIK), we believe that sharing the right information is key to staying safe online, and we also believe that young people should speak up, particularly when it comes to their participation online!

Since 2008, year after year, Safer Internet Centres from around Europe have been providing young people with opportunities to represent their national youth panels in a European arena through participations in the European Youth Panel (YEP). At YEP, young people participate in activities and workshops focusing on digital skills and development, in preparation for sharing their views and input during plenary panel sessions at the Safer Internet Forum (SIF). While we learnt at BIK that this kind of format was useful and appreciated by young people, we also learnt that there was something missing: young people were keen to find more opportunities for interaction and knowledge sharing, and hence the BIK Youth Programme was launched.
What was the game changer? Giving youth the opportunity to work together, bringing in their best knowledge and first-hand expertise in the digital field, whether as YouTube stars, those with a grasp of European legislation, or those speaking up at high-level meetings, has proved that youth definitely have what it takes to co-create a BIK Youth Programme. 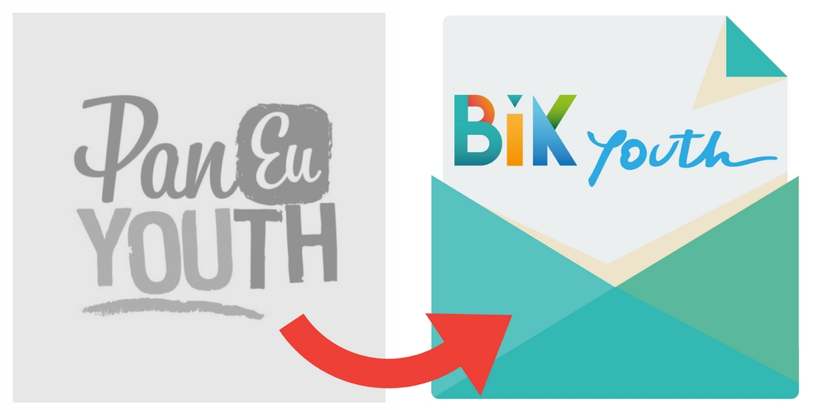 How did it work? A co-creation process with young people has been envisioned, where young people pilot and implement – in dialogue with other public and private stakeholders – a number of youth participation scenarios for online safety capacity building, campaigning, and decision making. As schools returned from the summer break in September 2017, youth participants from European Safer Internet Centres started working together in online meetings, identifying gaps and windows of opportunity for them to develop youth participation scenarios.
Drawing on lessons learned and outcomes from the activities and discussions of the youth panellists, this BIK Youth minisite hs been designed as a point of reference to report on progress made and lessons learned as the scenarios are piloted and implemented.
Want to find out more about the actual (BIK) youth? Stay tuned for this year's European Youth Panel (YEP) and be sure to check out the first Youth Participation Scenario and the unfolding digital peer-to-peer campaign which our youth panellists have been working on. Don't miss out on BIK social media activity either – stay tuned to @BIK_youth!
What's the history behind the BIK Youth Programme? Since 2008, the European Youth Panel (YEP) has gradually grown into a landmark event in the digital youth calendar, preparing youth panellists to become youth ambassadors, provide meaningful input and feedback during hands-on workshops and plenary sessions at key events, while also contributing to public articles and reports on how to create a safer and better internet.
Read on for more on the history of YEP…

The Youth Manifesto is an online declaration of the digital rights that young Europeans feel are important for them. The initiative was launched on 7 February 2014 by a group of young ambassadors as part of Safer Internet Day celebrations in the presence of the former Vice-President of the European Commission, Mrs. Neelie Kroes. The overall objective was to gain the perspective of Europe's digital citizens on the digital rights that they view as essential for building a better internet, and on what needs to done to achieve the full potential of the internet as a universal tool for communication and learning. The final Youth Manifesto principles were the result of a year-long process, led by young people, involving two Europe-wide consultation stages and a series of online mentoring sessions for young people.
For more information, see the Youth Manifesto publication.

In 2015, the focus of YEP was on children's rights in a digital world. In total, 16 young people from 13 European countries were selected from their national youth panels to represent their peers and to share their ideas, thoughts and comments with the stakeholders present at SIF. They worked closely with two youth ambassadors: former youth panellists and active contributors to other internet safety initiatives run by the Insafe network. Additionally, two adult moderators helped to facilitate the understanding of topics related to safe online behaviours, and engaged in discussions and activities that aimed to empower youth to be responsible users of online technologies.
All YEP activities were built around the "Makerspace" concept that involves hands-on activities to engage young people in discovering new technologies and being creative. The Safer Internet Centre (SIC) in Luxembourg coordinates the BEE CREATIVE project which manages several Makerspaces across Luxembourg, and officially launched a new one at Forum Geesseknäppchen on 20 November 2015.
For more information, see the YEP 2015 report. 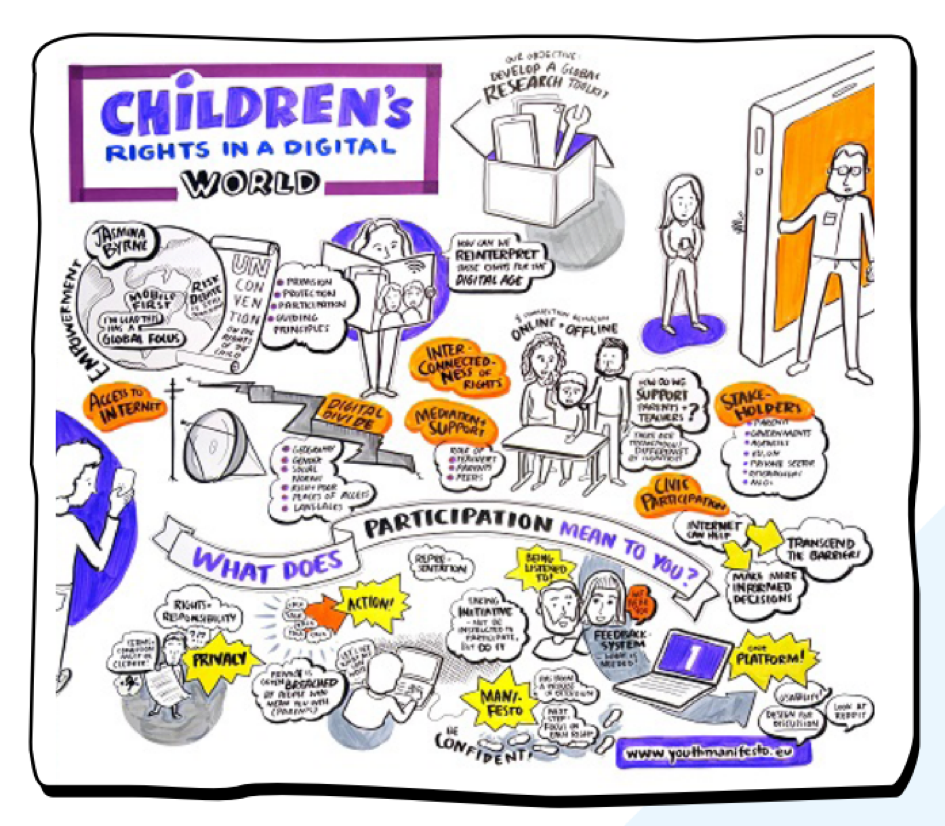 In 2016, YEP was all about active youth participation! the 2016 edition again took place in Luxembourg, with youth joining together on 23 November 2016, one day before the Safer Internet Forum. Its goal was to prepare youth participants for active participation and involvement in the high-level event, and help achieve a meaningful, multi-stakeholder experience for all SIF participants. The theme of the 2016 edition of SIF was "Be the change: principles, policies and practices for a better internet". It brought together youth, policy makers, researchers, law enforcement bodies, parents and carers, teachers, NGOs, industry representatives, experts and other relevant stakeholders to discuss the latest trends, risks and solutions related to online safety for children and young people.
For more information, see the BIK portal article and the YEP 2016 report.
Share article: