Apetail Years is a study of media ownership and use by children between the age of 6 and 12, and young people aged 12-18 in Flanders, conducted by Mediaraven, Mediawijs and imec-MICT-UGent every two years. Belgian awareness centre Child Focus was also involved. The results for Wallonia will be published at the end of 2020. These results provide interesting insight into how young people deal with the news, current events and societal debate.

How do children and young people come into contact with the news?

Children and young people come into contact with news and information in many different ways, often offline through parents, friends and lessons, but also through social media, messaging apps, forums, the television, the radio, or on specific websites.

Concerning the most used news channels, the Apetail Years 2020 study shows that social media (and more generally, smartphones) is by far the main way young people catch up with the news. When we observe news consumption over a longer period of time (weekly), 75.9 per cent of young people consume news through social media, while 54.5 per cent on television, 52.9 per cent through the radio, 49.2 per cent used messaging apps, and 26.4 % of them consulted news websites.

Despite the high figures for news consumption on social media, we see a large percentage of young people who indicate that they rarely or never read news in the newspapers (66.6 per cent), on news apps from news organisations (67.4 per cent), in emails (70.4 per cent), personalised news applications (72.2 per cent), magazines (73.6 per cent) or alternative news websites (75.7 per cent). 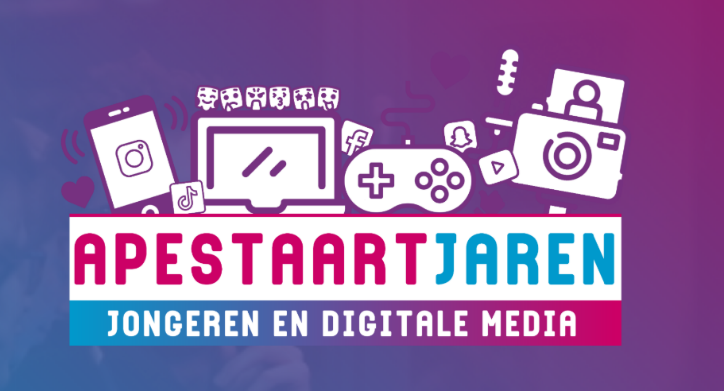 What about their news skills and confidence?

It is interesting to see how young people deal with current social discussions online on topics such as politics and elections, migration and refugees, ecology and energy, poverty, gender and sexuality. Due to declining Facebook usage among young people, we have to distinguish between Facebook users and non-users.

When young people want to express their support for a social theme, indicating "present" at a Facebook event is the most popular way to do so:

A quarter of the young people have been members of a Facebook group on current social topics (25 per cent) or signed a petition that they saw on Facebook (23 per cent).

Of the young people who do not use Facebook:

The Apetail Years 2020 study concludes with the following observations:

The Joint Research Centre (JRC) of the European Commission recently published new research into families’ digital lives and remote learning activities in 11 European countries during the COVID-19 lockdown in spring 2020.