The Finnish Media Education Forum organised annually by the National Audiovisual Institute (KAVI) celebrated its 10th anniversary this spring. This year’s forum was, for the first time ever, a hybrid event. In addition to the in-person event held in Helsinki, Finland, media education professionals also had the opportunity to join the event online. Speeches and discussions providing fresh new perspectives on media education were streamed live. Discussions focused on how to provide inclusive, in other words, equal and accessible media education for everyone.

In his opening speech, Lauri Palsa, Senior Adviser at the National Audiovisual Institute, underlined the importance of cooperation in promoting inclusive media education. Creating a wider context for these actions could be helpful, since media education is not a separate concept but inherently linked to the surrounding world. “The focus on media education is not so much on building the skills of individual people but rather on addressing environments, societies, cultures, communities, and our daily lives,” Palsa said.

KAVI and the Center for Cultural Policy Research Cupore recently conducted a survey on the state of media literacy and media education in Finland from the perspective of inclusiveness and equality. The survey revealed that not everyone in Finland has equal access to media education at the moment. Raising awareness of the needs of different population groups and promoting research were identified as actions supporting inclusiveness, and KAVI’s role as an organiser and provider of information was highlighted. 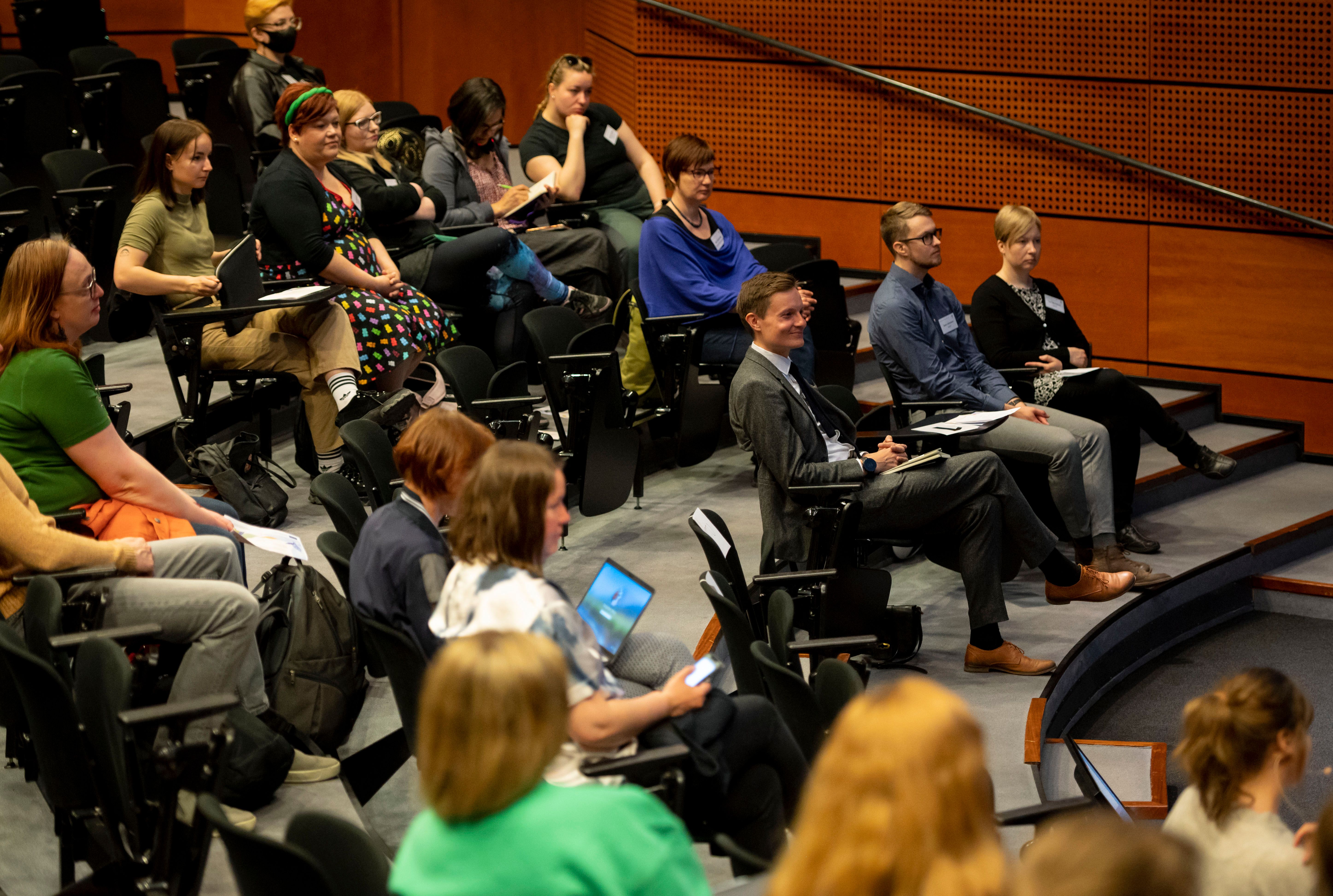 Image: The results of the survey were announced in front of the audience in Helsinki.

Mari Pienimäki, postdoctoral researcher, and Tarja Porsanger, planner at the Sámi Parliament, commented on the results of the recent survey. According to Pienimäki, Russia’s attack on Ukraine has underlined the importance of critical thinking skills and the need for equal media education regardless of age, geographical location, and other circumstances. She emphasised that equal access to media education is not just a question of an individual’s skills but also a reflection of the structures of media culture.

In her speech, Porsanger underlined that indigenous peoples are equal to all other peoples. She said the Sámi people in Finnish society are being threatened by silencing, subjugation and epistemicide. Sometimes the problem is not caused by prejudice against a population group, but rather a lack of knowledge or understanding. The mainstream population have no power over the disinformation they are being subjected to about the Sámi people, Porsanger concluded. 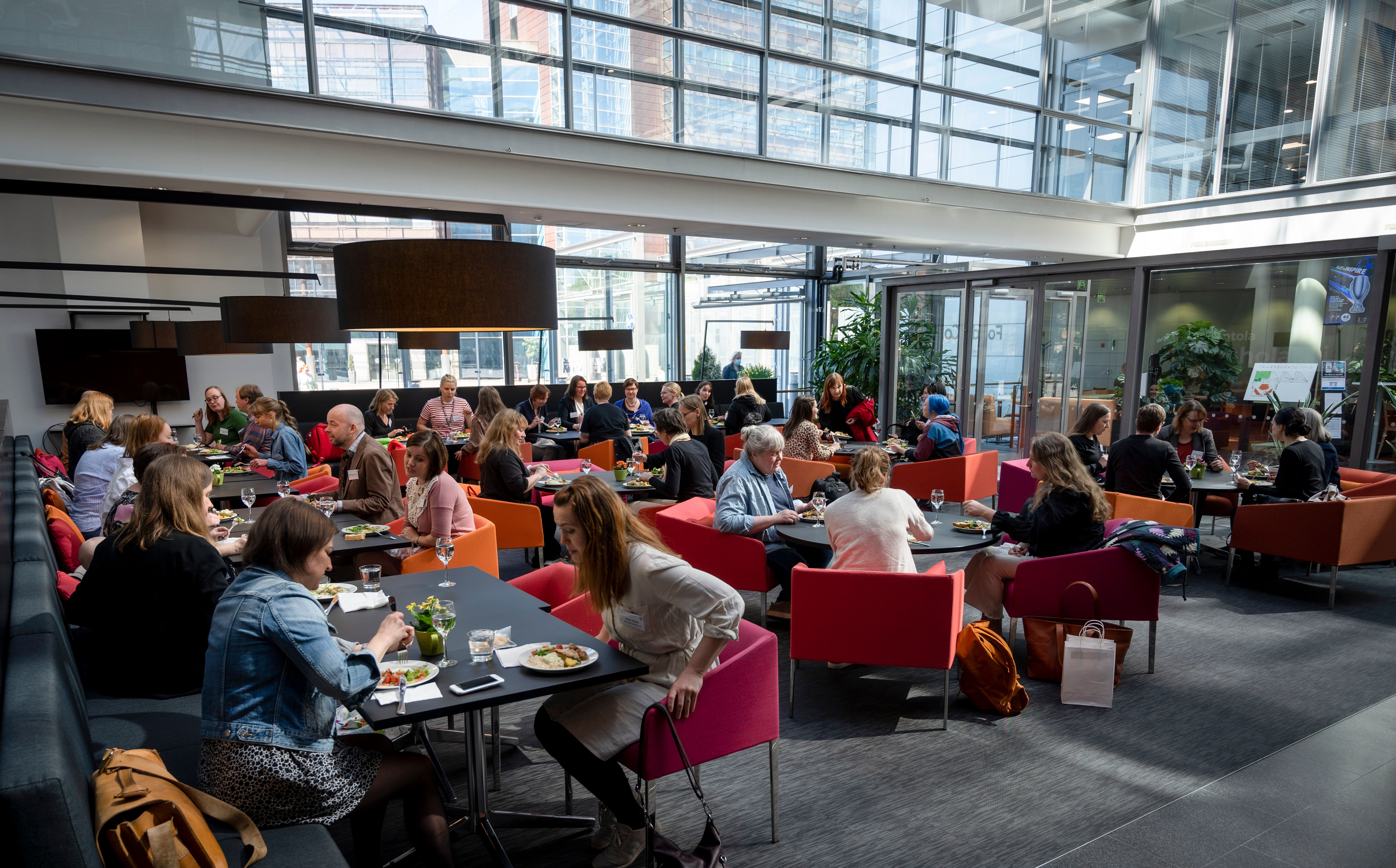 The keynote session of the Forum closed with a panel discussion on the various aspects of inclusive media literacy. The panel members were Kati Costiander, Senior Ministerial Adviser; Artëm Kuosti, Project Manager; Riikka Marttinen, Senior Specialist; Susanna Rivinen, postdoctoral researcher, and Ulla Sivunen, doctoral researcher. The panellists agreed with the results of the survey conducted by KAVI and Cupore, and concluded that there is some way to go to achieve equal access to media education. With some groups, there is plenty of room for improvement.

Expressing the views of multicultural and immigrant organisations, Artëm Kuosti said the term inclusivity is very conceptual and therefore difficult to understand. For this group, basic digital skills such as the ability to use digital devices and the resources to buy them take priority over any deeper contemplation of inclusive media education. Where multicultural and immigrant organisations are concerned, the fulfilment of basic rights often comes into play, which also has an impact on integration, Kuosti noted.

Sivunen emphasised the linguistic accessibility of media education and the need to support linguistic minorities. Media education tends to focus on Finnish speakers, leaving other language speakers in the sidelines. For groups such as sign language speakers, there is very little media education material available. To embrace diversity, media producers should also represent minority groups. This would contribute to better understanding of different groups of people. Sivunen welcomed the idea of giving more visibility to minority language journalists. 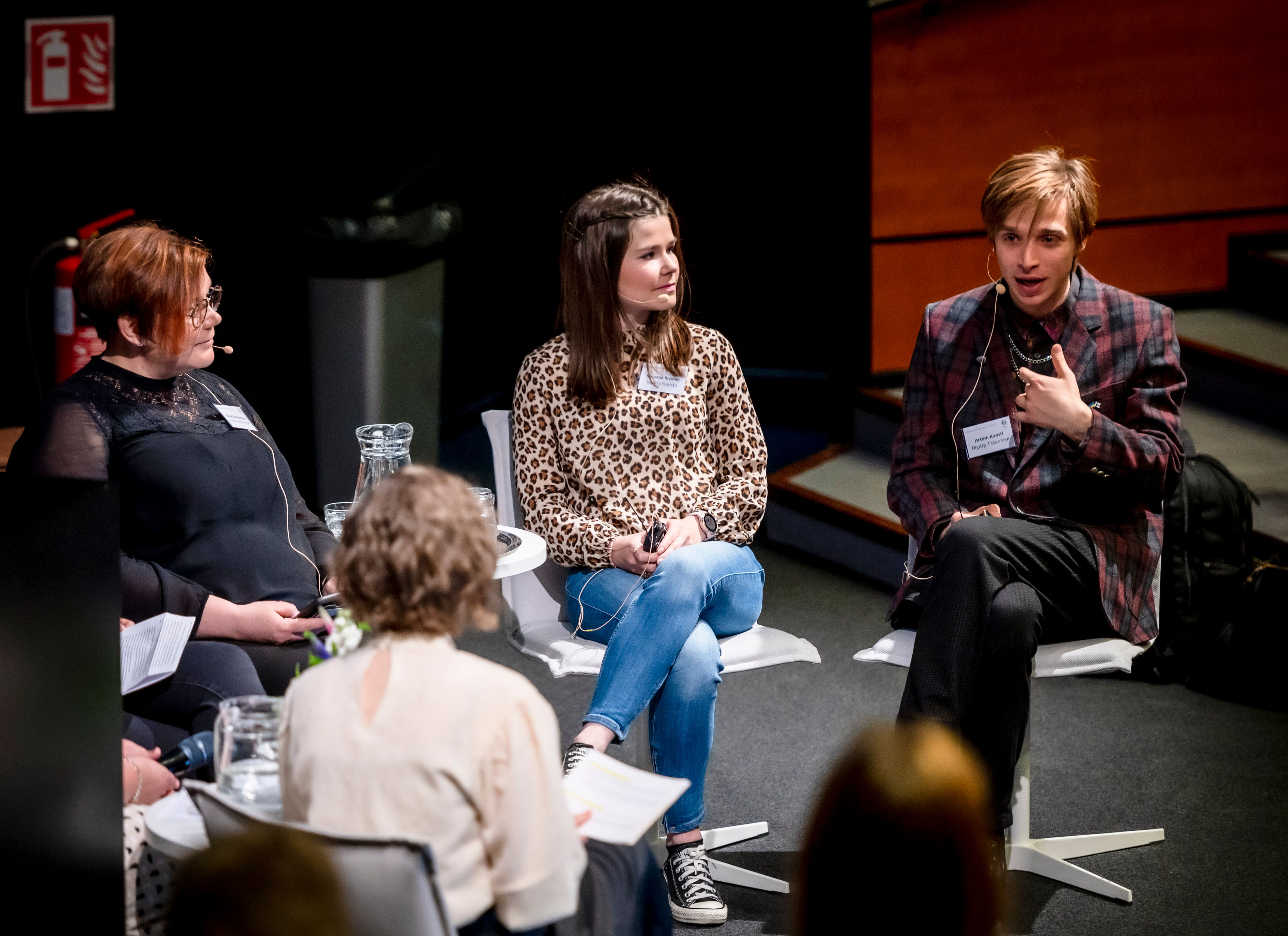 Marttinen noted that media education providers do not fully understand how learning difficulties affect different people. Learning difficulties are typically associated with young people and the school world while their impact on the working-age population and elderly people is less well known. Marttinen challenged the audience to think about what it means to try to learn digital skills when you are an elderly person with a visual perception disorder. She called for more widespread use of various assistive devices and technologies in media education and in support of media literacy.

Rivinen underlined the importance of relying on research and the need to shape attitudes and discard negative stereotypes. Speaking from experience, Rivinen said people tend to stereotype and stigmatise the elderly as unable and unwilling to learn new digital and media skills. Similarly, she said, many of the aspects of inclusive media education discussed in the panel earlier also applied to the elderly. 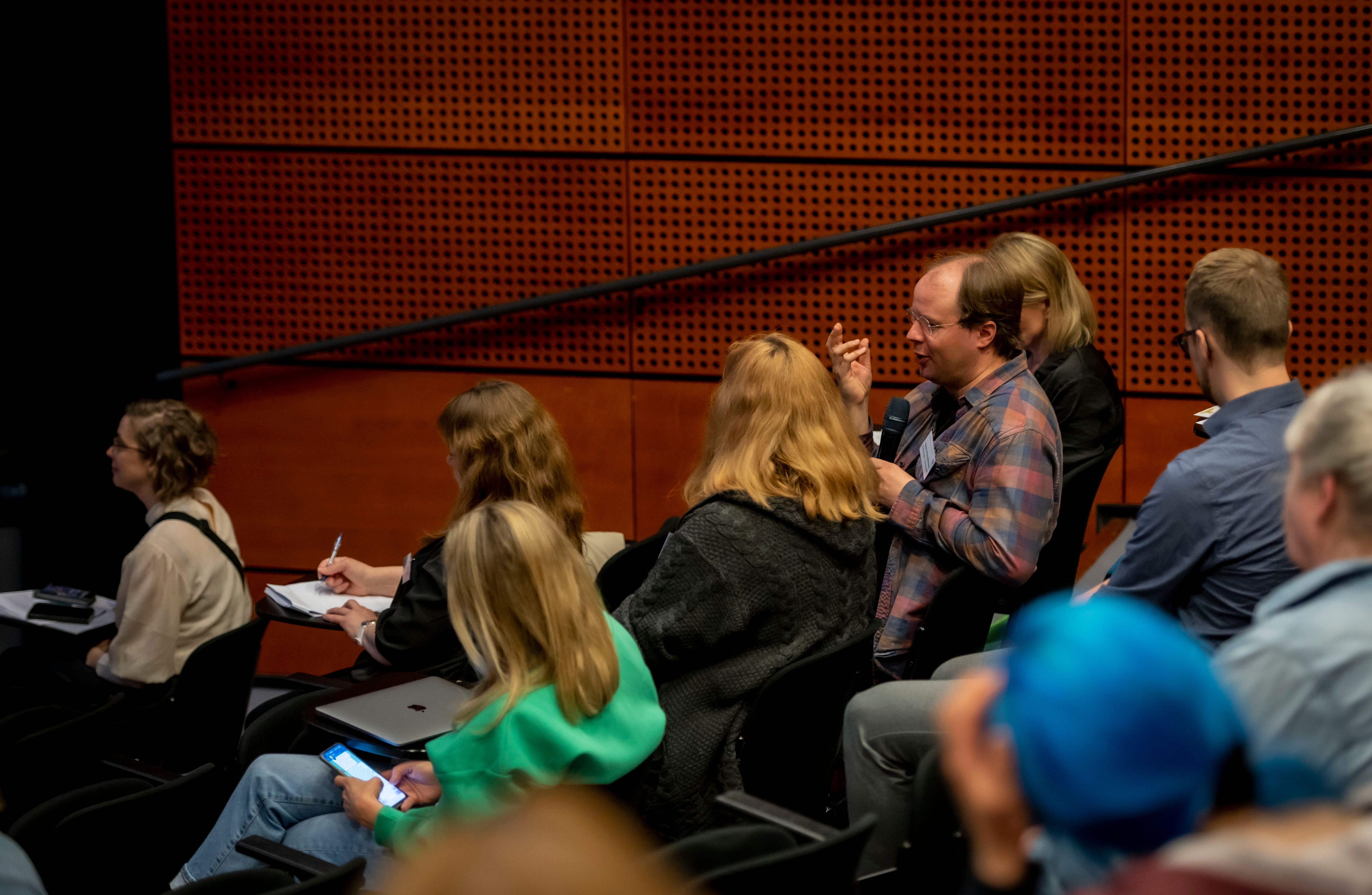 Image: The audience participated actively in the discussion.

In terms of the future of inclusive media education, the panellists underlined the importance of resources, something that was also highlighted in KAVI and Cupore’s survey. Sufficient resources must be allocated for media education if it is to be carried out systematically over a longer term, Sivunen summarised. The responsibility for creating a safe learning environment extends beyond policymakers. Every one of us can contribute to media literacy by being accepting and encouraging towards others. We are all responsible for media education, Rivinen concluded.

People attending the event held in Helsinki actively engaged in networking and joint discussions to build better national media education. The event also included workshops and sharing ideas on a speed date. In the workshops, participants discussed inclusive media education, the future of media education in Finland and new literacy skills as a tool for building competence.