On Thursday, 3 February 2022, the student video competition for a safe and creative use of the internet came to an end with the final evaluations of the participants’ works. The competition was organised by the Pedagogical Institute of Cyprus, of the Ministry of Education, Culture, Sport and Youth, with the support of the Cyprus Safer Internet Centre CYberSafety. The competition was once again held online due to the ongoing pandemic.

The “Student video production on the safe and creative use of the internet” competition aims to develop young people’s media literacy skills, as well as important transversal skills such as autonomous learning, communication, collaboration, creativity and innovation. Through the process of creating a final audiovisual product, the construction of knowledge and shaping of the right attitudes for the responsible, creative and safe use of the internet is promoted.

The student video competiton was part of the celebrations of Safer Internet Day (SID) 2022. With the motto of "Together for a better internet", participants in the competition were invited to show that #Together_We can:

For the first time this year, the competition focused on the production of animated cartoons. 30 student groups took part in the competition with ideas and storyboards. The best 16 entries (seven from primary schools, nine from secondary schools) were then invited to participate in workshops where professional artists helped them creating animated cartoons, with the support of the International Animation Film Festival ‘Views of the world’. During the workshop, 16 student groups presented their work to the evaluation committee and answered questions. The committee included two representatives of the Pedagogical Institute of Cyprus, a representative of each level of education, and a representative of the festival. The committee evaluated the videos based on a series of predefined criteria. 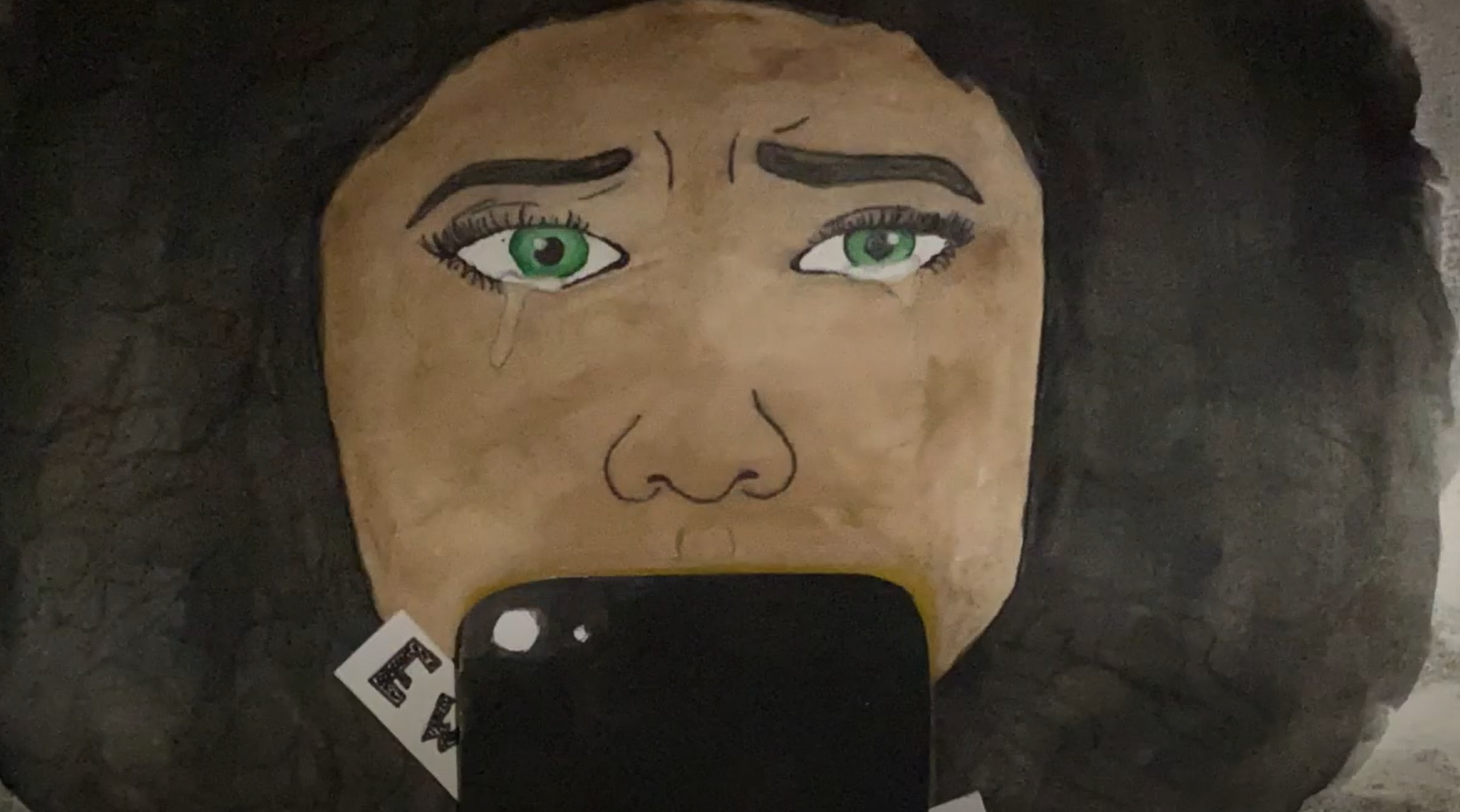 Two prizes were awarded to primary school groups, two prizes went to Gymnasium and two prizes to Lyceum/vocational schools. All of the videos that participated in the final phase of the competition will be used in various ways for educational purposes. In addition, you can watch the videos on the Department of Educational Technology’s YouTube channel, and find further information on the competition on the Cyprus Safer Internet Centre’s website.

The world has been shocked by the conflict in Ukraine and the terrible events and images of recent months. At a recent Insafe Training meeting, participants from the European network of Safer Internet Centres heard first-hand about the atrocities which are occurring, and how Ukraine's children and young people are being impacted. Alona Kryvuliak and Yuliia Anosova from La Strada-Ukraine, the Ukrainian Safer Internet Centre, shared their experiences and gave insights into how the Insafe network can also help the ongoing efforts.

Social media is playing an increasingly big role in our daily lives, and for many it has become the primary source of information and news. Therefore, it’s important to carefully evaluate the truthfulness of the news we read online. Fake news is becoming increasingly common, it is easily believed by a wide audience, and it is transmitted very quickly through social networks.