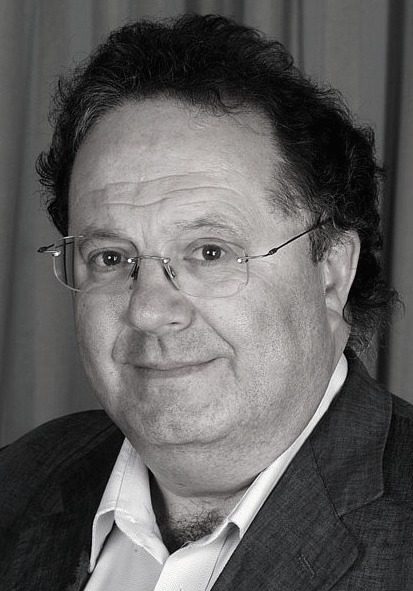 John Carr is Expert Adviser to the European NGO Alliance for Child Safety Online (eNACSO) and to Bangkok-based global NGO, ECPAT International. He is also Secretary of the UK Children's Charities' Coalition for Internet Safety (CHIS), a Member of the UK Government's Council for Child Internet Safety (UKCCIS) and a Senior Visiting Fellow at the LSE (London School of Economics and Political Science).
John was formerly a Senior Expert Adviser to the United Nations (International Telecommunication Union) and Adviser to the European Network and Information Security Agency (ENISA). He is Former Vice President of MySpace and Former Member of the Microsoft's Policy Board for Europe, the Middle East and Africa.
He is the author of ‘The role of the internet in the commission of crime', ‘Out of sight, out of mind – global response to child pornography on the internet', and co-authored ‘One in three: internet governance and children's rights' alongside Sonia Livingstone and Jasmina Byrne. John is also a member of the Europol Expert Platform.
Share article:

On Tuesday, 9 February 2021, we will join “Together for a better internet” to celebrate yet another edition of Safer Internet Day (SID) - though this time in a starkly different digital environment, compared to previous editions. Almost one year after the advent of the COVID-19 crisis and the changes it has brought about in our online habits, we review the new realities with regards to safety and well-being in the online sphere.

Online celebrities, their lives, experiences and stories – do they affect lives of adolescents?  Is it worth listening to influencers and take their every advice? Can anyone become an influencer? In the online conference "A perfect face on the internet…" different experts tried to find answers to these and many other questions.