GPS: a prevention tool for victims of teenage perpetrators of human trafficking

Child Focus launched Girl Power Squad (GPS), a unique educational tool aimed at professionals in the youth welfare services working with vulnerable girls around the issue of teenage perpetrators of human trafficking. This tool is aimed at young girls aged 11 and older.

The necessity of a prevention tool

In Belgium, child sexual abuse remains a concealed phenomenon. Nevertheless, in 2020, Child Focus opened about 40 cases involving a teenage perpetrator of human trafficking. They are teenage human traffickers that recruit young girls – using trickery, coercion, physical and psychological violence – and exploit them. This figure is unfortunately increasing in comparison with previous years. Identifying both victims and perpetrators can be challenging.

Child Focus has developed a prevention tool aimed at professionals in youth welfare services working with vulnerable young girls of 11 years old or older. The tool was first launched in Flanders more than a year ago and was immediately adopted by more than 300 professionals in the sector. It has now been translated and adapted to the field reality in the Wallonia Brussels Federation. 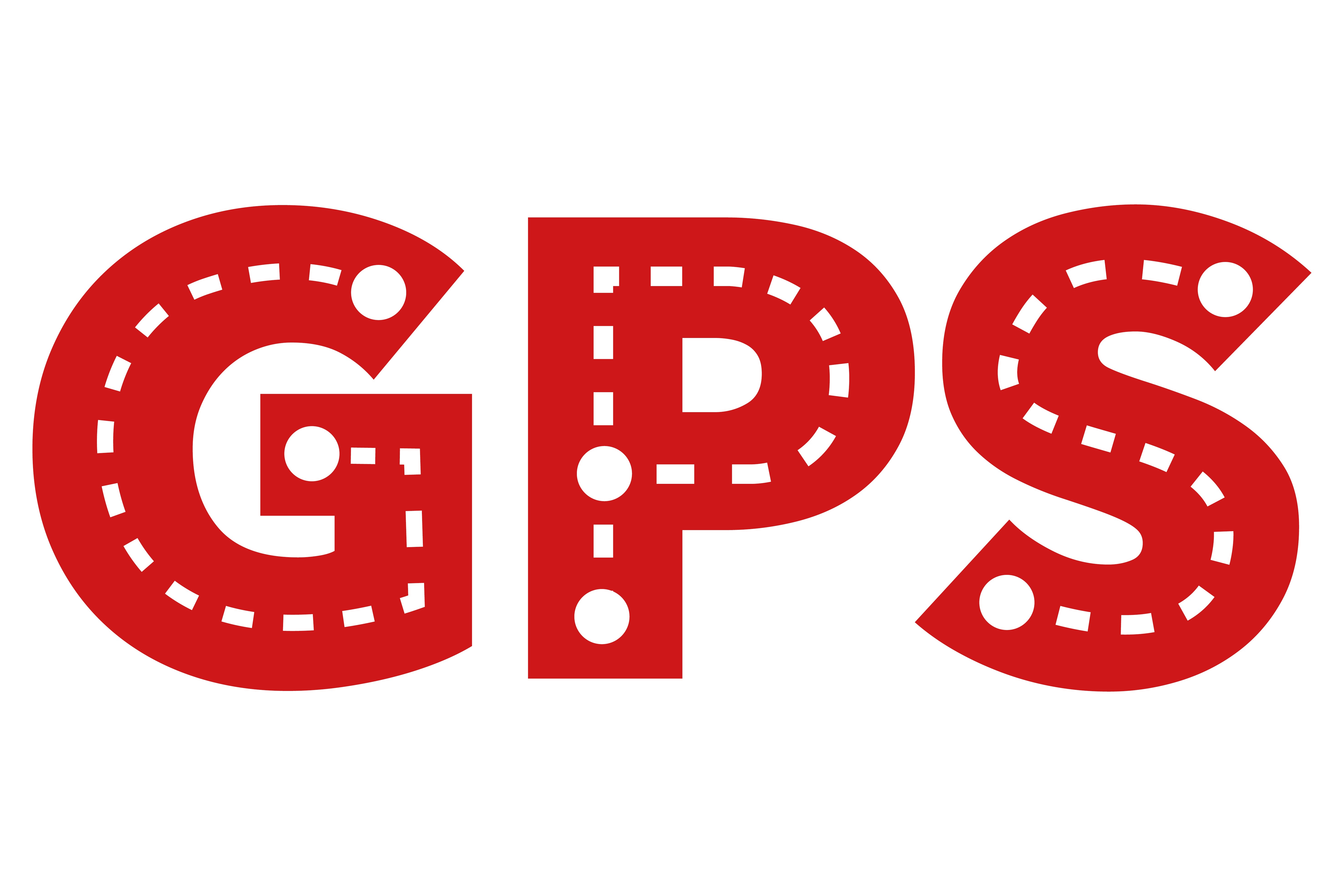 The first goal of GPS is purely educational. GPS is easily accessible, it can be integrated in the children’s environment and be linked to social media. “It is easy to use, interactive, attractive, playful and rewarding through its diversity” says Charline Malaise, psychologist for Esperanto.

Moreover, sexuality and sexual abuse are no easy subjects to tackle for many children and their educators. In addition to that, victims often do not realise that the person they consider their partner is in fact their abuser. GPS  focuses not only on this phenomenon, but also on introspection, interaction among peers, or between children and their educators to gain knowledge, know-how and best practices. In this way, they learn the appropriate language to tackle those subjects, and know who to call in case of difficulties.

After a study conducted in Flanders in 2015, Child Focus was given permission to lead a similar exploratory study in Brussels in 2020. The study refuted the common misconception that the phenomenon is not affecting Brussels. In fact, the study showed that three profiles of victims can be distinguished in a striking way. It does not only concern girls who stay in a youth care facility, but victims also come from well-off families that do not seem vulnerable at first glance, and victims of international human trafficking as well. The phenomenon is much larger than first expected. Perpetrators identify vulnerabilities and weaknesses specific to each profile and exploit them cleverly.

In the future, Child Focus will continue to fight against teenage perpetrators of human trafficking by examining all victim profiles. Everyone can contact Child Focus on the free number 116 000 for general questions on the subject or on how to identify a victim. Advisors can help with questions about eSafety (sexting, grooming, sextortion) or to organise trainings on teenage perpetrators of human trafficking and prevention. Other organisms such as Payoke, PAG-ASA and Sürya are available in case of serious suspicion concerning a victim of human trafficking or if in need for a personal psychological, administrative or legal assistance.

The tool is available both in French and Dutch.