Following the emergence and the successful spread of the #MeToo movement in Greece, the Greek Youth Panel was inspired to create a similar campaign targeted to Greek adults, children and youth. The #Speak (#Mila) campaign’s purpose is to raise awareness on sexual harassment and cyberbullying, and to encourage both victims and witnesses to speak up and break the silence on those issues.

Until the Greek Olympic sailing champion Sofia Bekatorou courageously spoke up about being a victim of sexual abuse, the #MeToo movement was something almost unknown in Greece. Greece was a country where confronting this type of abuse was rare and the instinct to remain silent on the issue was strong. Many victims felt that people would not believe them, while others concluded they had no choice but to stay silent. Until now.

Although the statute of limitations for Bekatorou’s case had passed, her coming forward inspired other people in Greece to come forward with their own stories of sexual assault. In the following months, many women and men from the culture, media, sport environment, and more, have often accused high-profile individuals of sexual abuse. As a result, the former Director of the National Theatre of Greece was arrested, dozens of complaints were submitted to the Association of Greek Actors and a prominent Greek actor was dropped off a comedy series following allegations of sexual abuse and harassment against him.

In response to this, the Greek government promised to revise the law on sexual offences, to push forward changes to the statute of limitations for cases involving underage victims, and to ask courts to prioritise sexual abuse cases. The Prime Minister also announced the launch of MeToo Greece, a platform aiming to raise awareness and educate citizens on issues such as sexual harassment, sexual abuse, and domestic violence.

Nowadays, the #MeToo movement is more important than ever. It is a decisive step to encourage both adults and children and youth to raise their voice and speak up. The time for profound advancement has finally arrived, and this change should involve not only the society, but also the digital world.

The members of the Greek Youth Panel, inspired by the emergence of the #MeToo movement in Greece, decided to raise their voices and, through the #Speak campaign (#Mila), to try to influence their fellow peers and to deliver the following message: asking for help for themselves or for others, not only is it not a weakness, but it is also an act of strength and courage. 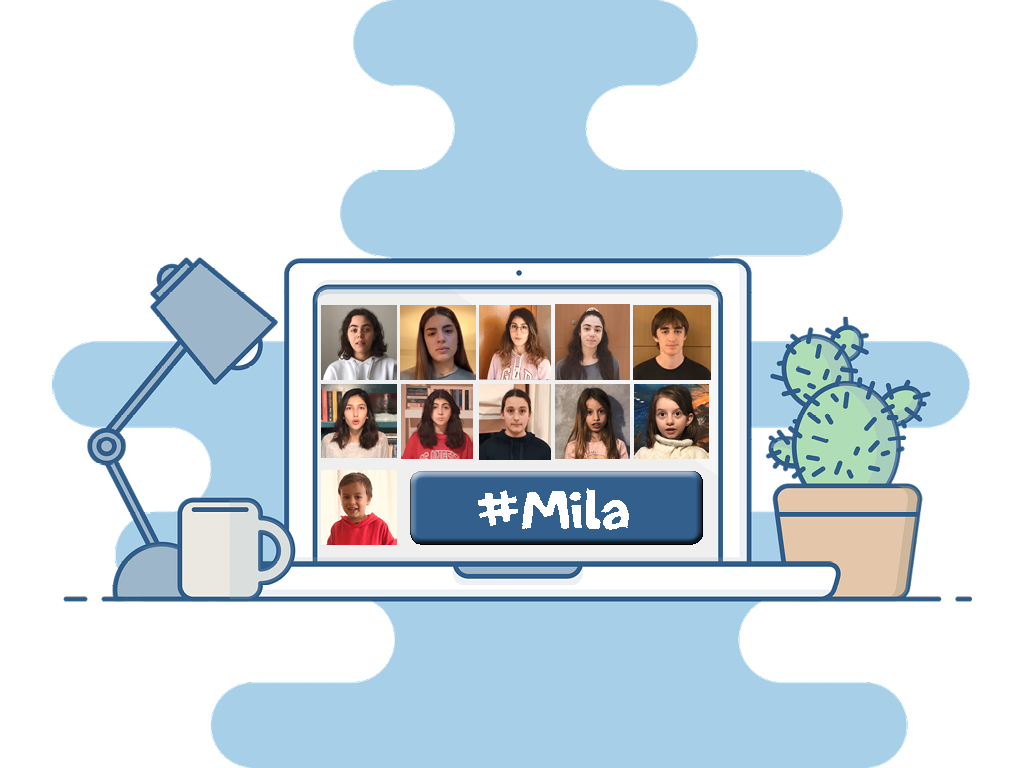 The messages that the youth want to convey are clear-cut and are the following:

Whether it is cyberbullying, grooming, sexting or hate speech on the internet, we can stop it – no matter how small and vulnerable kids or young people feel – as long as they break the silence and talk to people who love and care for them.

Young people today do have a voice. You can listen to them by watching the YouTube video below by the Greek Safer Internet Centre on the #Mila campaign. English subtitles are available.