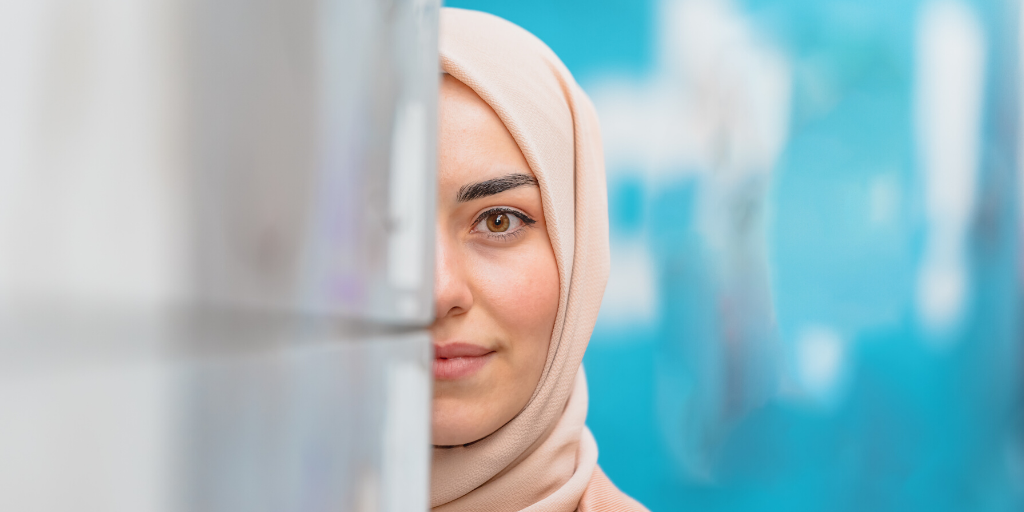 The International Day for Tolerance (or shorter, Tolerance Day) is an opportunity to reaffirm the United Nations' (UN) commitment to strengthening tolerance by fostering mutual understanding among cultures and peoples, which is "more important than ever in this era of rising and violent extremism and widening conflicts that are characterised by a fundamental disregard for human life".

Online, this "rising extremism" notably takes the form of hate speech. According to the Council of Europe (CoE), "hate speech covers many forms of expressions which spread, incite, promote or justify hatred, violence and discrimination against a person or group of persons for a variety of reasons". A phenomenon that "poses grave dangers for the cohesion of a democratic society, the protection of human rights and the rule of law".

To prevent and counter the spread of this phenomenon, in May 2016, the European Commission agreed with Facebook, Microsoft, Twitter and YouTube a EU Code of conduct on countering illegal hate speech online – which has been joined, since then, by Instagram, Google+, Snapchat, Dailymotion and Jeuxvideo.com. These platforms have now put in place terms of service, rules or community standards prohibiting users from posting content inciting to violence or hatred against protected groups. They have also significantly increased their number of employees monitoring the content. According to the latest estimates, they now remove 89 per cent of flagged content within 24 hours.

SELMA (Social and Emotional Learning for Mutual Awareness) is a two-year project co-funded by the European Commission and aiming to tackle the problem of online hate speech by promoting mutual awareness, tolerance, and respect. On Thursday, 21 November 2019, at Safer Internet Forum, the SELMA partners will host an open space session to allow participants to engage with some of the materials prepared as part of the project, and gain a more in-depth understanding of the SELMA approach.