Since the General Data Protection Regulation (GDPR) made its way through Europe last summer, a new discussion has emerged – and it is perhaps high time: what does the age limits and ratings on social media mean? And when do we, as grown-ups, determine that it is "ok to join"?

The Norwegian Safer Internet Centre (SIC) took the opportunity to put these questions on the agenda for Safer Internet Day (SID) 2019. It was important for them to make room both for a parental voice, but also for youngsters themselves at the event. The Norwegian Media Authority (NMA) had in advance contacted the largest social media businesses to ask them these questions:

As we strive to prepare children on how to act and protect themselves online, we are facing a problem with children under the age of thirteen having profiles and accounts where they are in fact treated like consumers, as if they were thirteen or over. The NMA alongside the Norwegian Directorate for Data Protection published an article on how social media companies must take more responsibility for all these underage children. In Norway, 70 per cent of children aged 9-13 have social media profiles on Snapchat, Instagram or Facebook, while all these platforms have in fact an age limit of thirteen. 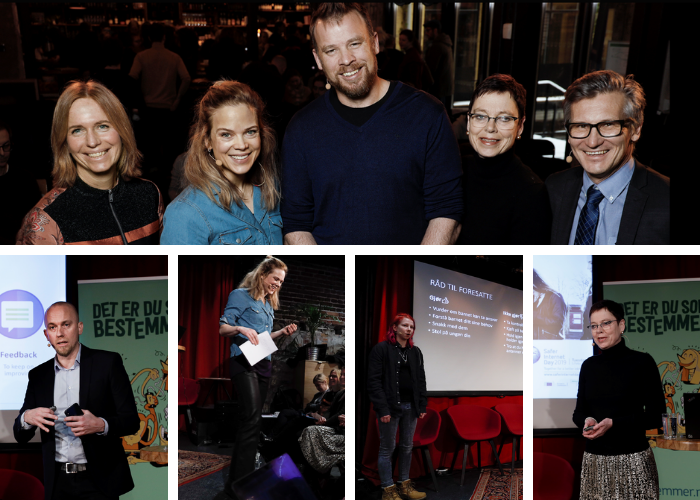 The event organised by the Norwegian SIC received major interest from teachers, parents and professionals working with children. Governmental bodies, parents, children, the Children's ombudsman and researchers on children and marketing in social media took to the stage and weighed in on the question. Facebook itself was also represented and took part in the conversation. The Norwegian youth panel also took to the stage.