Safer Internet Day in Bulgaria – Launch of the #YouAreTheHero campaign

The campaign #YouAreTheHero was designed by the Youth panel of the Bulgarian SIC. The young people prepared the storyboard for the campaign videospot and participated in the making of the video as well as the casting of the young actors. The video was directed by a professional director who is also a mentor of the young people within a common project on youth media content creation by the Bulgarian SIC and "The Voice of Children" Foundation.

The campaign video shows a boy writing hateful comments on social media, but suddenly realises that he is a hero in his little sister's eyes, which makes him change his behaviour.

The video contains a "call for action" – the viewers are "challenged" to post a picture of them wearing their "hero sweatshirt" on social media with the hashtag #ГероятСиТи (#YouAreTheHero). With this symbolic action they can show their support to the campaign's cause for positive online behaviour. 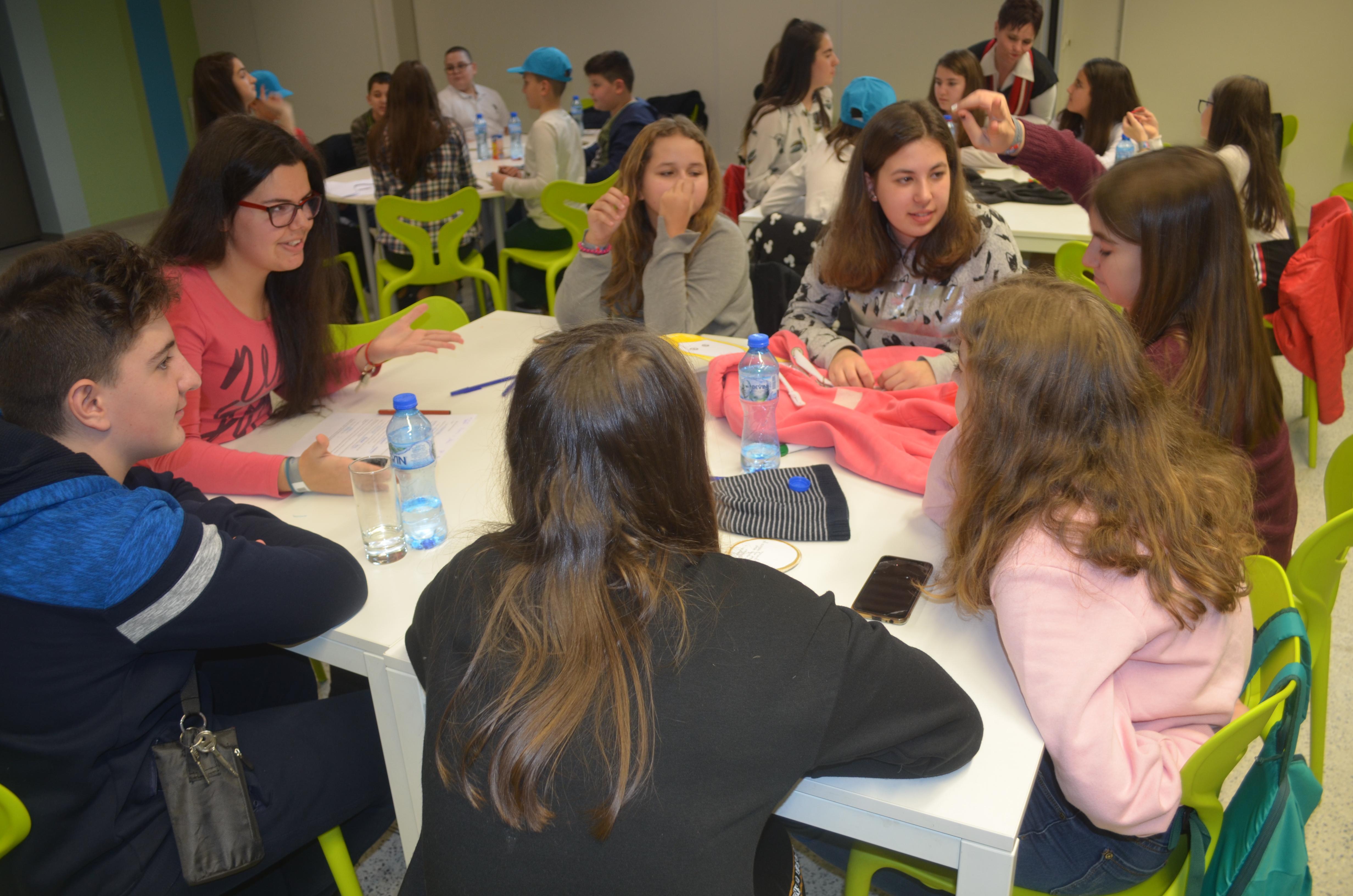 The main activity of the Safer Internet Day's celebrations in Bulgaria, also designed and facilitated by the youth panellists, was dedicated to countering online hate and cyberbullying. The young people conducted an interactive session in which the participants were split into working groups. The cyberscouts from various towns in Bulgaria who won a national competition, as well as their teachers and representatives of various organisations and institutions participated in the main session.

The young people organised the session in several stages, asking participants to:

After that, a volunteer from each group was asked to stick the notes on a sweatshirt which they were asked to wear. The group was asked to defend the witness from those comments. The session concluded with the campaign's video. In a final discussion, the participants shared their suggestions on how hate speech online and cyberbullying can be countered. 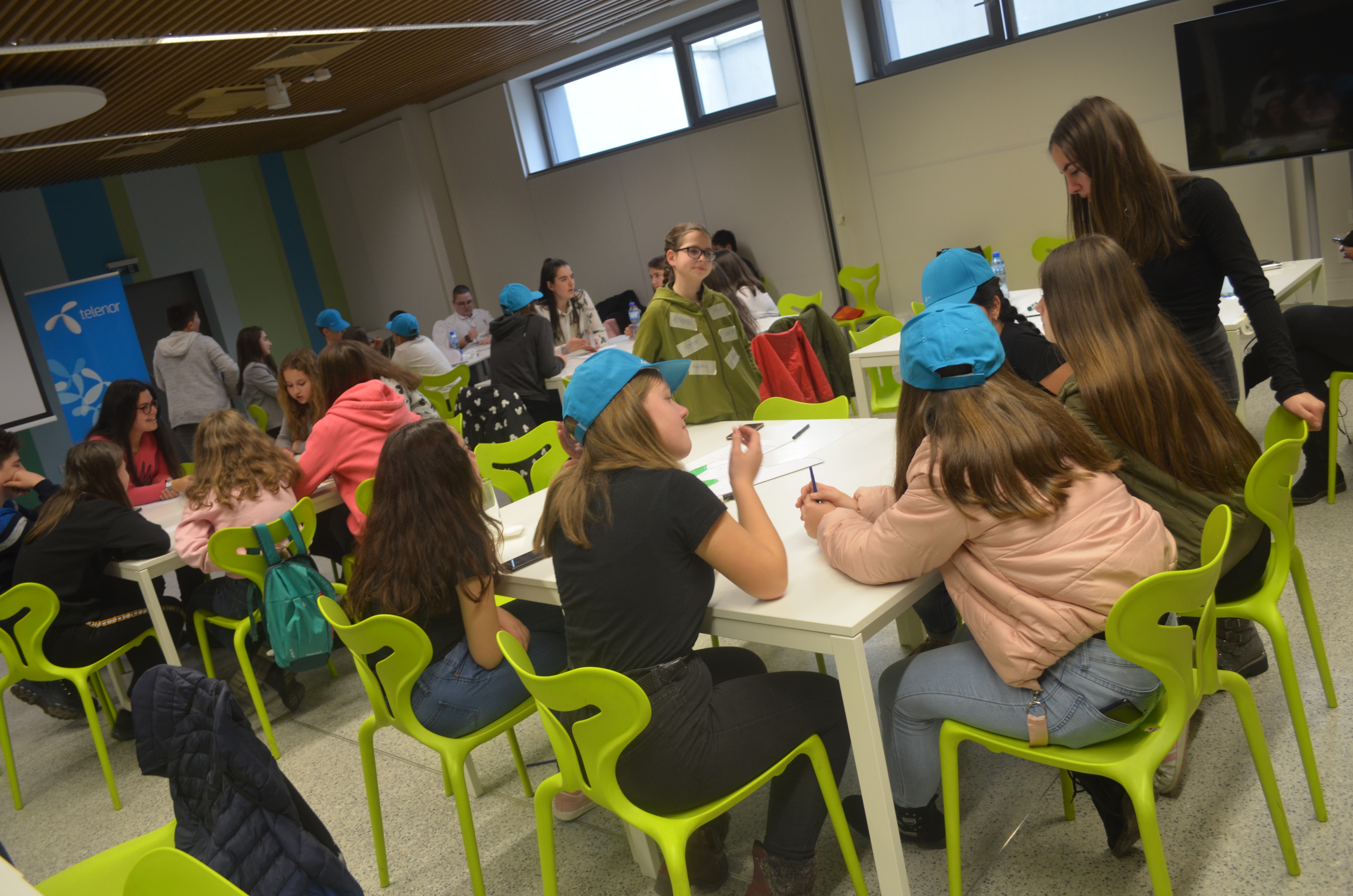 Sanja Saranovic, UNICEF Deputy Representative in Bulgaria, was a special guest to the event. She congratulated the young people for their remarkable work and encouraged them to present their suggestions and recommendations to the state institutions, as well as to the international organisations, in order to contribute to the global efforts for a better internet.

For a second year, SID marked the launch of the national campaign "Days of Media Literacy", organised by the Coalition for Media Literacy in Education, comprising 15 member organisations. The Bulgarian SIC, which is one of the founders of the Coalition, developed educational packs with lesson plans, presentations and guidelines for teachers of all age groups.