In Romania, 12,000 students, parents and teachers participated in the "Digital Citizenship Competition – Rights and responsibilities on the internet regarding personal data".

Nearly 150 projects from 121 schools were enrolled in the school competition launched by Save the Children Romania through the Ora de Net project. The best of them were awarded at the "Online protection of personal data" event held in Bucharest. More than 12,000 people - students, parents, teachers - have been involved in national activities by pupils and teachers.

As part of the initiative to raise awareness regarding the implications of the new European General Data Protection Regulation (GDPR), which came into force in Romania as of 25 May 2018, Save the Children organised a debate with Iulia Ionescu, blogger and journalist, Bogdan Manolea, Director of the Internet and Technology Association, Claudia Ştirbei, blogger, Selly, vlogger and Alina Eremia, ambassador of the Ora de Net project. 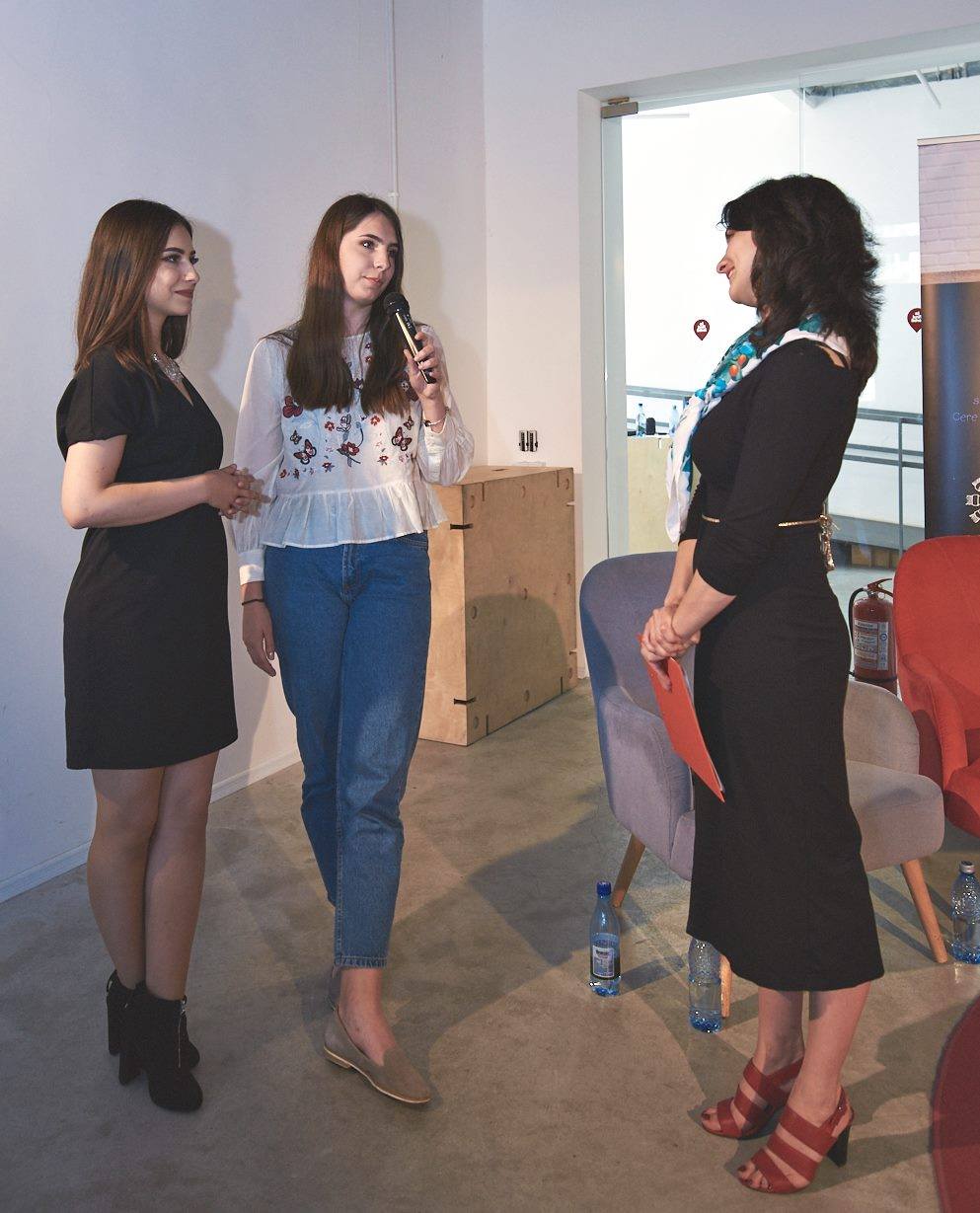 The session focused on children's access to the internet in a post-GDPR context, as well as the responsibility of parents and internet service providers (ISPs), also taking into account the cases received in 2017 through the helpline ctrl_AJUTOR, which show that 20 per cent of the problematic situations encountered by children have been linked to the misuse of personal data by other users.

"Personal data is a sensitive element in internet access, and the GDPR comes to reinforce this. With regard to children, parents' responsibility is emphasised by the provision requesting the need for explicit consent given by parents for access to services by children under 16 years of age. According to the latest Save the Children study, 8 per cent of parents allow children to communicate their personal data, so children's access to this context becomes dependent on understanding and assuming the role of mediator by parents" says Gabriela Alexandrescu, Executive President of Save the Children.

The national contest "Digital Citizenship – Rights and responsibilities on the internet regarding personal data" aimed to involve students and teachers in local initiatives to raise awareness of the importance of children's participation in the online environment while keeping their personal data safe. The competition benefited from the support of the Ministry of National Education, and was held between 12 February and 30 March 2018. Children and adolescents participated according to their educational cycle.

The winners of the competition were:

The authors of the winning projects received diplomas from the Ministry of National Education and Save the Children. The awards for the winning teams consisted of IT equipment that will facilitate the learning process.