The message "Create, connect and share respect: a better internet starts with you" was spread all over Greece during SID 2018. The main event of Greek Safer Internet Centre - under the auspices of the Greek Ministry of Education - was a great success, and included the announcement of Mrs Fereniki Pnagopoulou, Legal Auditor of the Hellenic Data Protection Authority, that the proposal of the law drafting committee for the age of digital consent in Greece is 15 years of age. The presentation of the first results from research by the Greek Safer Internet Centre on the impact of social media on children, the participation of the Greek Cybercrime's unit Director, Mr George Papaprodromou, and the big response of people and authorities to the event contributed to its success. At the same time, ambassadors organised events in schools all over the country. 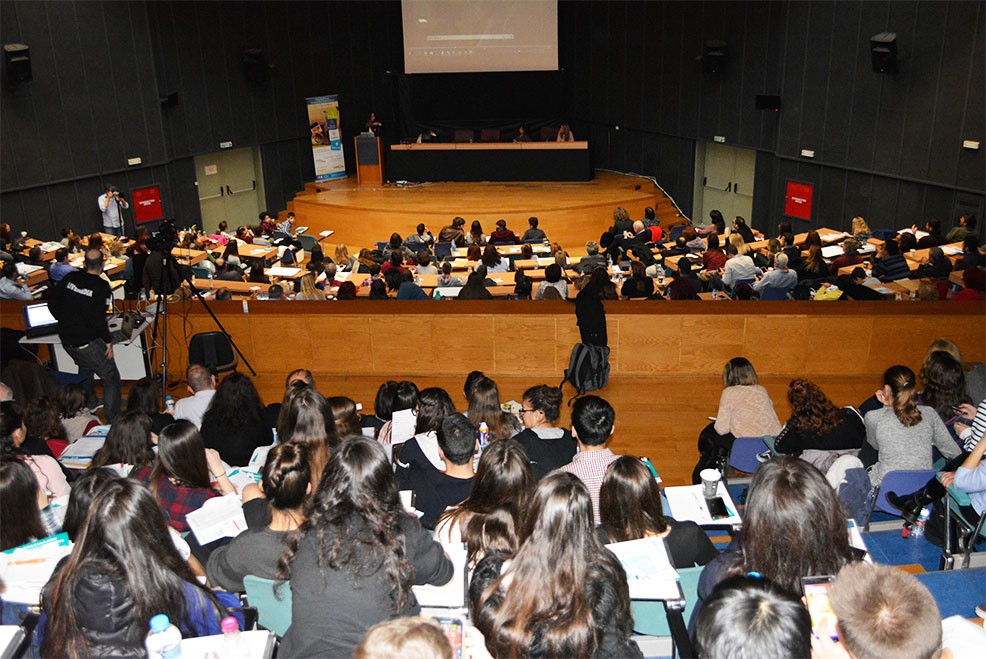 In his speech, the President of the Central Union of Municipalities and Communities of Greece, Mr George Patoulis, pointed out that the proper use of the internet is a matter of education, which all the institutions and especially the state have to provide to younger generations. He also expressed his full support for the work of the Greek Safer Internet Centre of FORTH in tackling digital illiteracy for the young and the elderly, which he described as one of the worst forms of exclusion.

The Director of the Electronic Networks and Communication Directorate, Mr Giorgos Pantos, gave an address stressing that engaging with the digital world requires the cultivation of critical thinking and new skills so that we can navigate safely. The new GDPR helps in this direction, provided of course that in-depth information is provided by all stakeholders for citizens. The Youth Panel of the Greek Safer Internet Centre pointed out that the changes brought by the new GDPR are in the interest of children as they have not yet acquired the critical capacity required and sufficient training on privacy issues. 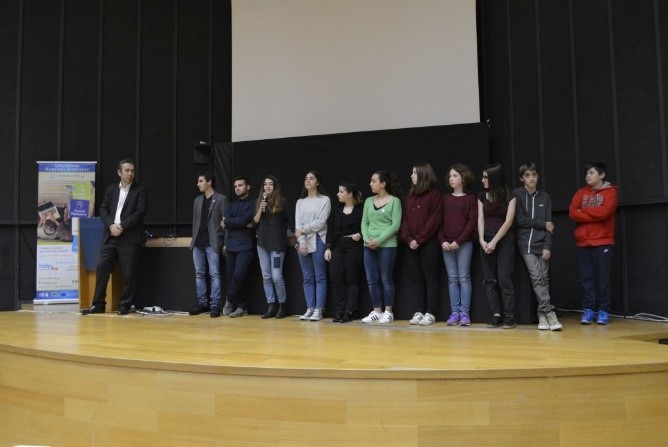 The event ended with the awarding of prizes to the winners of the Pan-Hellenic student competitions which were organised by the Greek Safer Internet Centre on the occasion of SID 2018. More than 300 schools at all educational levels across the country participated, with the children's creations surpassing expectations making the selection of winners a very difficult process. 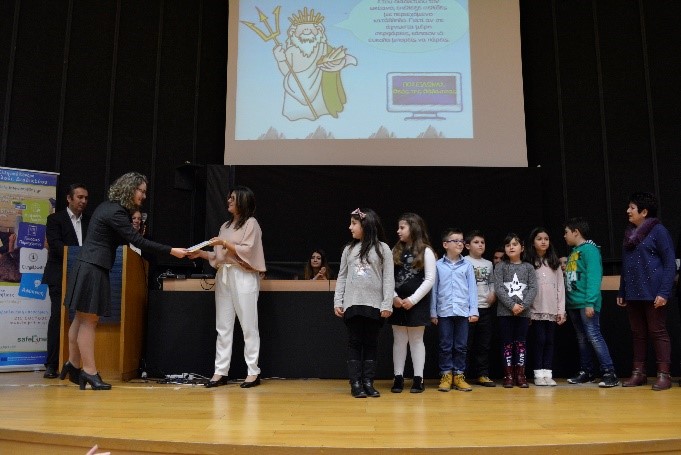 Find out more about the work of the Greek Safer Internet Centre, including its awareness raising, helpline, hotline and youth participation services.

Czech series #martyisdead is nominated for an Emmy Award

The Czech thriller series #martyisdead, which focuses on cyberbullying was nominated for an Emmy Award, in the “Short-Forum Series” category, making it the first Czech series which may win the prize. The winners will be announced on 23 November during the 48th International Emmy Awards Gala in New York.