It's not your fault if you have been exposed to cyberbullying!

The March 2017 edition of the Better Internet for Kids (BIK) bulletin focuses on cyberbullying and, in particular, new approaches to combatting it. As always in the work we do in creating a safer and better internet, gaining the perspectives of young people is essential. Here, Ida from Sweden shares her experiences of cyberbullying.

"Today, I think it's difficult for parents to talk to their children about the internet. Youth often label their parents and adults as being incompetent when it comes to social media and the like; they think that adults don't understand their "social media world". Personally, I don't think it's because they are incompetent; I think it's because that world is complicated and hard to understand. The key is to know the world from an inside perspective as well as an outside perspective. It might be an ambiguous tip, but it is one of the best I can think of. Adults need to find a way to understand this "world"; I think that's best done through daily conversations with their children so they can understand their world and, at the same time, talk to the them about cyberbullying. This way, young people will know where to go if they need help but this open conversation may also help to prevent them from become bullies themselves.

"If you're being cyberbullied, you must talk to someone. It's not good to keep it to yourself because it won't make you feel better. Speak to your parents, a teacher, a friend or anyone you trust and feel comfortable talking to. You need to report it on the website in question, and sometimes you also need to report it to the police, especially if you're exposed to something illegal. The most important thing to know is, it's NOT your fault: the primary reason is that someone has chosen to be rotten to you and hence it's their fault. I think it's important to keep in mind that "it's not your fault if you have been exposed to cyberbullying".

"An internet without cyberbullying would be the goal, but I think that's almost impossible to achieve. We can make laws and rules, but changing attitudes is a much more difficult task. I don't know how much companies and policy makers are doing today to tackle cyberbullying, but I believe everyone has a responsibility when it comes to the internet. Companies have a responsibility to make it harder for cyberbullying to exist on their websites, but I also think they could be a link between the adults and their children. For example, the companies providing online services could give tips to adults on what they can do and how they can act. We have to find solutions and one solution is to not deny the problem. What can stakeholders do, what can adults do, and what can you do to reduce cyberbullying?" 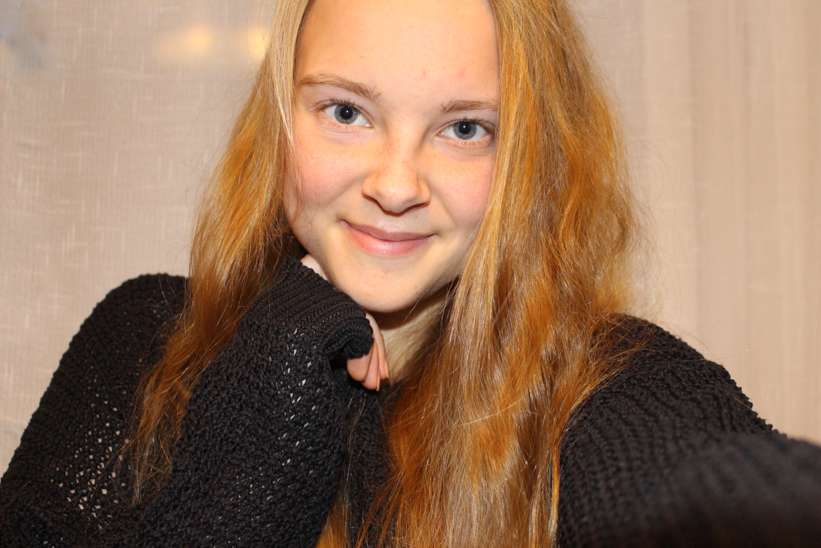