The March 2017 edition of the Better Internet for Kids (BIK) bulletin focuses on cyberbullying and, in particular, new approaches to combatting it. As always in the work we do in creating a safer and better internet, gaining the perspectives of young people is essential. Here, Kathrin from Germany shares her views.

"Since I started my interest and work in projects connected to media, internet and social networks almost six years ago, cyberbullying has continued to be a big theme. In my eyes, it is kind of sad that we still have to deal with it but I guess bullying in general is a problem which has always existed in our society, and probably always will!

"I don't want to sound too negative about it because we have achieved a lot in the past few years when it comes to preventing cyberbullying. From what I can see, at least in my home country of Germany, there are more and more schools which try to educate their teachers, parents and students about what cyberbullying means and how you can handle it.

"I was lucky enough to go to a school were cyberbullying wasn't such a big problem. But, during my work in this field, I've learned about young people who have suffered. It often starts with what some describe as only "small jokes", but for the target of these jokes, this leads to trust issues, self-doubt and many other problems. We all know about this… in my eyes the problem is that, very often, other people just don't care.

"I have a large group of friends and peers but I only know of two people who have had to deal with cyberbullying in the last two years. Not long ago, however, I got a phone call in the middle of the night from a 13-year-old girl. She'd heard from somewhere, I guess from her sister, that I've been dealing with this theme for quite a while. She described that in a WhatsApp group chat for her class, many negative comments had been made about her, a picture taken in class which had been used in several memes, and she was receiving calls in the middle of the night. I thought about what might be the best way to help her… In 2015, my national awareness centre in Germany launched a resource - the Cyberbullying First Aid App. The app is available in English, French, German and Luxembourgish for both Android and iOS, in case you want to check it out. It also won the Insafe Resource Competition in 2016.

"So, what I did was tell her to check out this app and, if she still had questions or problems, she could call me anytime. After a few days, she contacted me and told me how much it had helped her and that, by now, she, her class, her teachers and her parents are all in the process of working things out. This showed me that we have finally made it to a point where cyberbullying is in the consciousness of people, and they are trying to work on the issue rather than just ignoring it.

"In reflecting on this, I have a wish: I wish that more policy makers and companies would join us in our mission to combat cyberbullying especially in delivering, for example, workshops in their companies, which could help employees if they encounter problems. Cyberbullying is not only a problem for teenagers, and this approach could also help to sensitise adults to identifying if their children have problems with cyberbullying. I also wish that policy makers around the EU would finally manage to create laws to combat cyberbullying in every country.

"In summary, I can say that cyberbullying is still an issue which we must deal with but I believe we're on the right track to solve it, even if we - and others - still have lots of work to do." 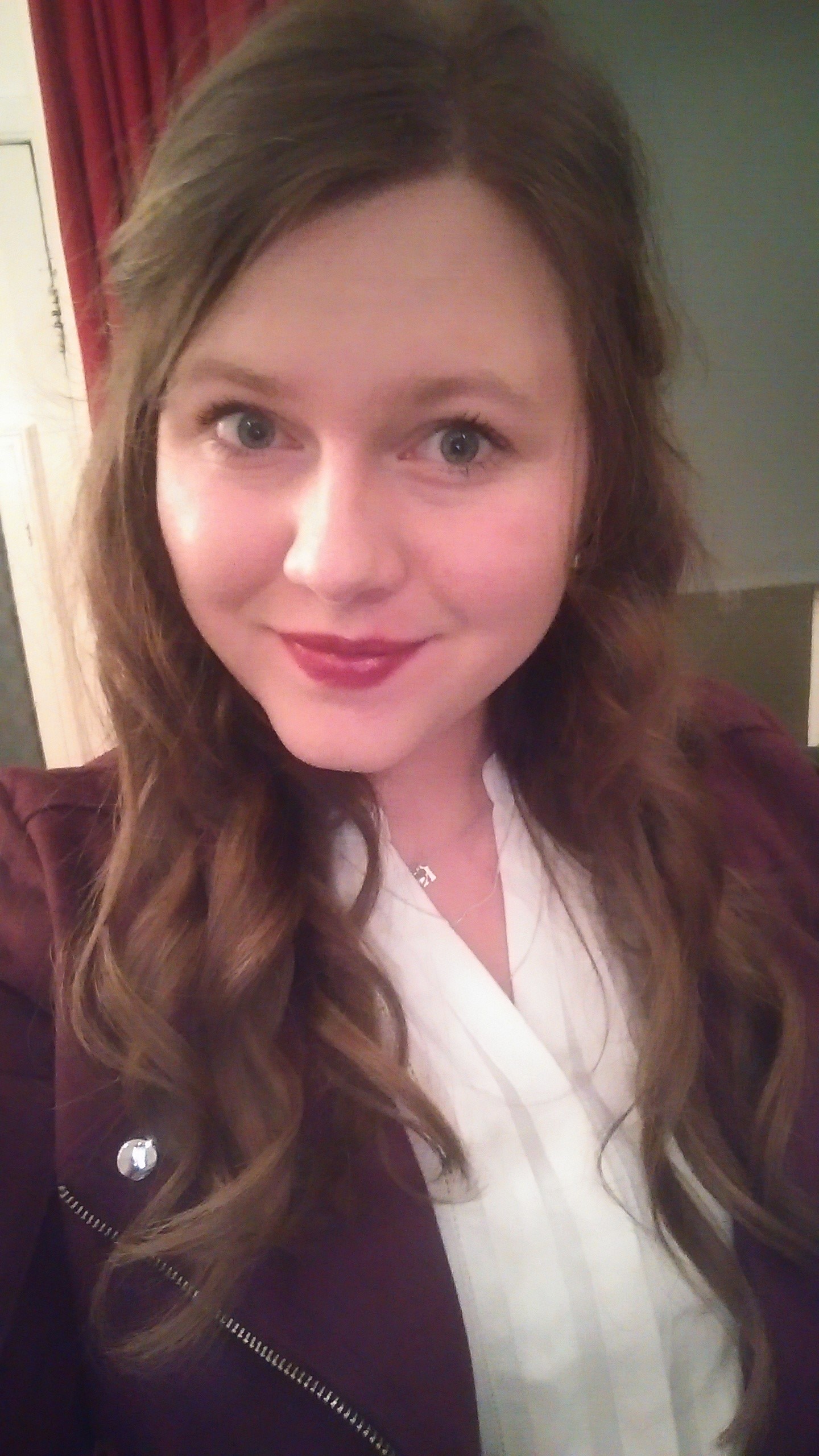 Kathrin Morasch (19) started working on the safer internet theme six years ago in school, when she became a youth panelist for the German national awareness centre, klicksafe. For the last two years, Kathrin has been studying law and is still very interested in the topic, especially when it comes to digital law and politics.

She has taken part in several Insafe events over the years, such as a summer school in Romania, the Safer Internet Forum (SIF), Safer Internet Day (SID) celebrations in Brussels, EuroDIG and IGF-D. She was also involved in the launch of the Youth Manifesto initiative - an opportunity for young people to have their say on priorities for creating a better internet for the future. For Kathrin, it is important to show everyone – young children, youth, parents and grandparents – that the internet is not a place where lots of bad things happen, as we often hear on the news. She believes that the internet gives great opportunities but we must learn how to use it in the right way.

Talking about her experiences as a Youth Ambassador, Kathrin said "The idea of peer education and the fact that youth from every country in the EU meet up to discuss themes around the internet is one of the greatest things I can imagine. I'm really lucky that I can take part in such great programmes and meet such great people!"