The March 2017 edition of the Better Internet for Kids (BIK) bulletin focuses on cyberbullying and, in particular, new approaches to combatting it. As always in the work we do in creating a safer and better internet, gaining the perspectives of young people is essential. Here, João from Portugal shares his thoughts.

"Nowadays, stories and examples of people who have felt bullied in the digital world are, unfortunately, quite common. Despite that, from my perspective, the topic has reached great awareness and everybody seems to know about it. But what is really happening among youth?

"Last month, while I was scrolling down my Facebook feed, I encountered a post, a rather sad one. Before I describe it, let me first say that it turned out to be fake, but for the present article, I will treat it as real, as it could perfectly well be an actual scenario. I will refer to the person who posted as Sean, although that is not his real name. First, Sean started by explaining the situation he was involved in: someone from the school community had created a private Facebook group - a hate group - specifically against him. Sean explained how bad this was making him feel, and that he had never thought that anybody could do something like that. On the other hand, his intention was to expose the group and the ones involved in the hate speech. Sean took screenshots of posts and photoshopped images of him which had been shared in the group. He decided not to reveal the full names nor the images of the ones who took part in those posts, but the first names were enough to figure out who they were. Sean finished the post saying he decided to leave school, and that he was only posting that to state why. Instantly, a movement of protest was formed in the comments section of the post: words of support for Sean and disapproval of the wrong doings of the group were spread across the social network.

"This example shows us the importance of friends and those who form the community we are in. It is never easy to reflect on where to draw the line from what can hurt or not others, but it is common sense and good practice to not push that boundary. Sometimes innocent jokes can escalate to a point that they end up continuously upsetting the target of the joke, and that undoubtedly has negative consequences.

"Discussing cyberbullying with young people is always a challenge, mainly because it implies trying to put themselves in the two opposite perspectives, bully and bullied, then acknowledge good and bad behaviours of both to end up with a comparative narrative of the involved parts. Somewhere in between, it is also imperative to show how the ones who witnessed the events from a distance are the ones who need to step in and "be the change".

"From my experience, it is still more effective to bring a real, sad case to the conversation and discuss it, rather than speaking theoretically about what you should and shouldn't do. Additionally, all too often we focus on the things you should not do (i.e. not bully others), rather than the positive things that we can and should do to make a difference whether individually or as a group. I often try to broach the issue from a different angle – for example, one that involves positive thinking, complimenting peers, and generally breaking the ice with the young people I work with before addressing the issue of cyberbullying. Fundamentally, I believe that, in most cases, young people can teach themselves about the rules of social interactivity online, but it is up to adults to keep providing them with the right tools." 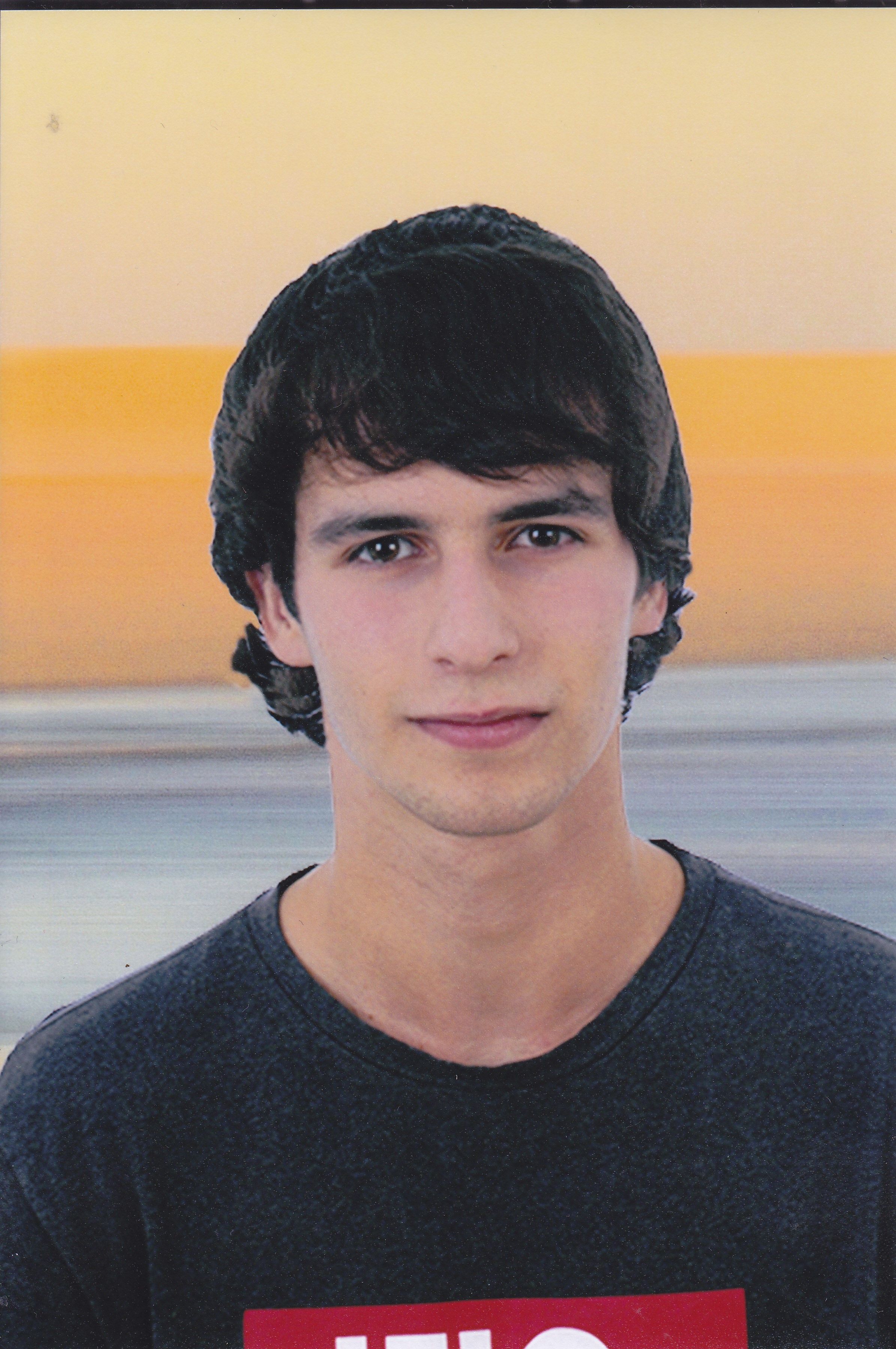 João Pedro is a 19-year-old computer engineering student at Coimbra's University. He has been a youth ambassador for about five years. Born in Portugal, he was one of the first members from outside Lisbon to join the youth panel of his national Safer Internet Centre (SIC). After attending a Safer Internet Forum (SIF) in Luxembourg in 2011 representing his country, he was invited to be a youth ambassador. Since then he has attended a number of seminars and, over the years, has had the opportunity both to share and learn about online safety issues, as well as to get to know a lot of interesting people from all around the world.

Young people's opinions are very important to him and he believes they should be taken into account by politicians and companies. That is why he is involved in several projects, most of them connected to youth participation in debates and decisions. In recent months, he has worked alongside his national Safer Internet Centre (SIC) organising lectures in local schools.