Safer Internet Centres (SICs) across Europe exist to promote a safer and better use of the internet and mobile technologies among children and young people. Here, the Luxembourgish SIC shares information on some of its services, resources and campaigns to help combat cyberbullying.

Awareness trainings
BEE SECURE is the Luxembourgish Safer Internet Centre (SIC). Cyberbullying has become an increasingly important topic in the awareness work of BEE SECURE over recent years: it is always addressed in the general BEE SECURE awareness trainings at schools, daycare facilities and youth houses, as well as in trainings for parents, teachers and educators. BEE SECURE offers special awareness trainings on different topics with one of them being focused on cyberbullying, primarily in regards to prevention.
Campaign on cyberbullying
Each year in September, the BEE SECURE annual campaign starts with a new focus topic of the awareness work for the duration of one school year. In 2012/13, the campaign named "NOT FUNNY - BEE fair" focused on cyberbullying (awareness, prevention, reaction) as major topic in all BEE SECURE trainings.
Download from the BIK portal resource gallery.
Tools and materials
Many different methods, such as using movies and example stories to stimulate discussion and explain cyberbullying have been used in the past. However, the following two activities, have proved particularly valuable in this regard. Both the Clock of feelings and the Barometer of violence address cyberbullying. They are both included in a Guideline for primary school teachers (available in German). 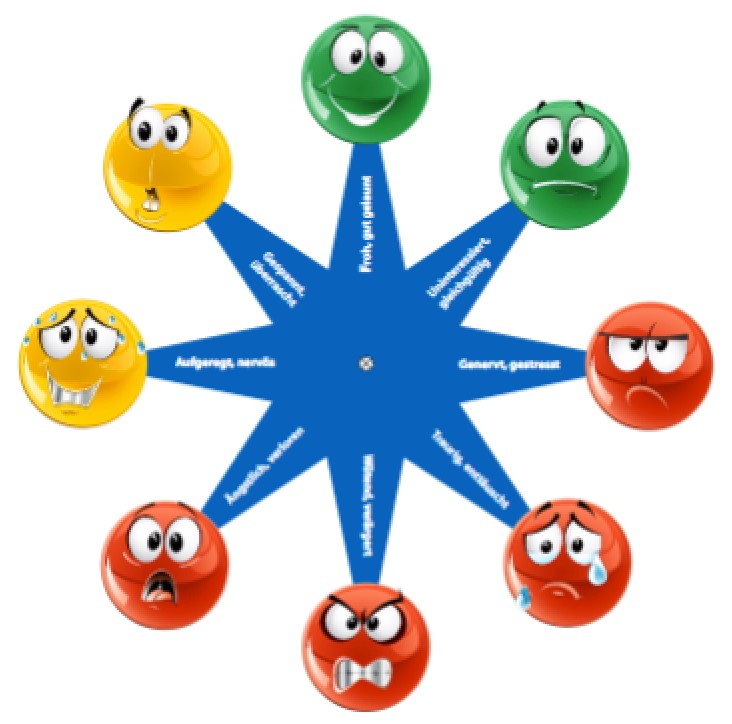 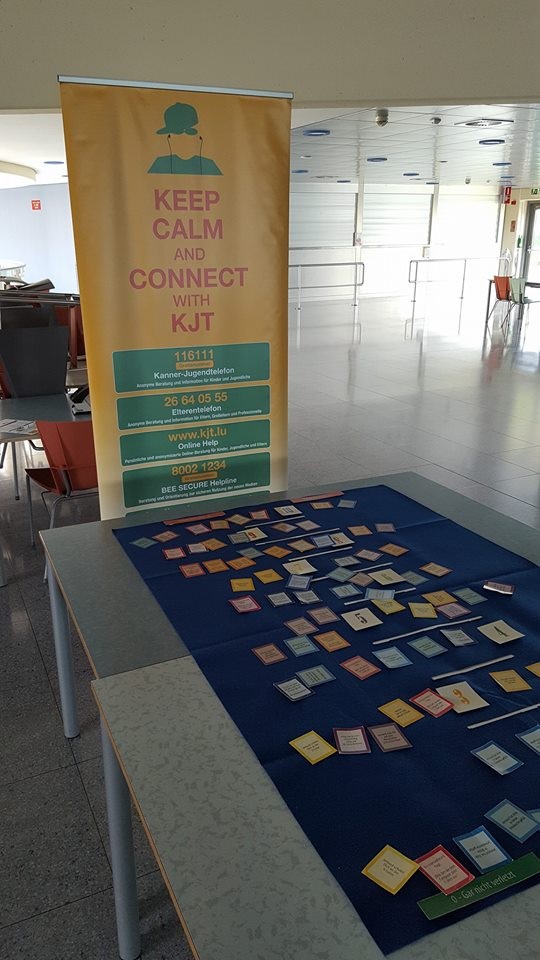 Cyberbullying First Aid App
On Safer Internet Day (SID) 2017, BEE SECURE released a Cyberbullying First Aid App for youngsters, which was created by klicksafe.de and kindly adapted to the needs of Luxembourg in collaboration with their youth panel. The app addresses youngsters who have experienced cyberbullying. It provides video tutorials in four languages (English, French, German and Luxembourgish), where the two guides, Loris and Lyna, provide short and concrete advice on how to deal with the situation as a victim of cyberbullying. Useful explanations on how to make a screenshot with a smartphone, legal information on how cyberbullying can be classified as a crime, and links to respective help services are provided.
Coming soon…
Currently, BEE SECURE is developing, in close collaboration with the Police of Luxembourg, a flyer for young people who have become victims of cyberbullying. The purpose of the flyer is to provide, on one hand, practical advice on how to press charges against a bully via the police and information on the laws which may be applicable in cases of cyberbullying. On the other hand, the flyer will include first aid information on how to improve the emotional situation a victim might face: (how) to find help, to be aware that every human being is valuable, and that cyberbullying is never justified. BEE SECURE hopes to publish the flyer in summer, in both French and German.
Please contact BEE SECURE, if you are interested in materials and/or cooperation.
Find out more about the work of the Luxembourgish Safer Internet Centre, including its awareness raising, helpline, hotline and youth participation services.
Share article: